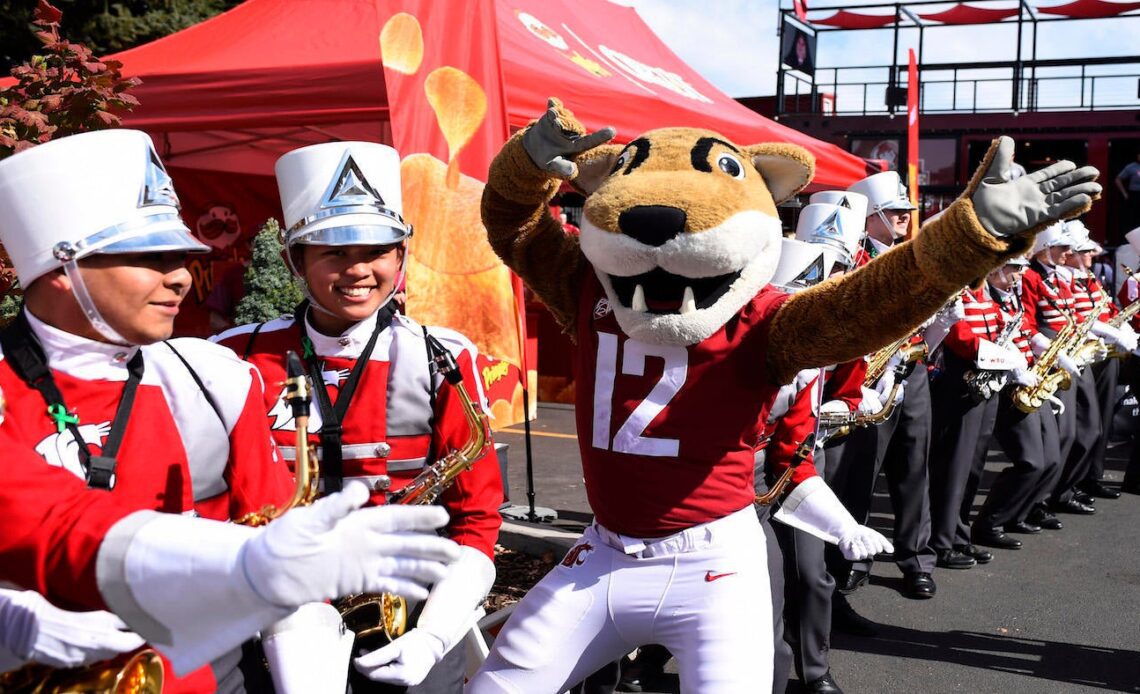 The Colorado State Rams are staring down a pretty large 17-point disadvantage in the spread for Saturday’s game. They will head out on the road to face off against the Washington State Cougars at 5 p.m. ET Saturday at Clarence D. Martin Stadium. Washington State will be strutting in after a win while the Rams will be stumbling in from a loss.

The matchup between Colorado State and the Middle Tenn. Blue Raiders last week was not particularly close, with Colorado State falling 34-19. Despite the defeat, Colorado State got a solid performance out of WR Tory Horton, who caught nine passes for three TDs and 186 yards. One of the most thrilling moments was Horton’s 69-yard TD reception in the third quarter.

Meanwhile, it was a close one, but last week Washington State sidestepped the Wisconsin Badgers for a 17-14 victory. The Cougars’ RB Nakia Watson filled up the stat sheet, punching in one rushing touchdown in addition to snatching one receiving TD.

Colorado State’s loss took them down to 0-2 while Washington State’s victory pulled them up to 2-0. Giving up four turnovers, the Rams had had trouble holding onto the ball. We’ll see if Washington State can exploit that vulnerability.

The Cougars are a big 17-point favorite against the Rams, according to the latest college football odds.

The oddsmakers were right in line with the betting community on this one, as the game opened as a 17-point spread, and stayed right there.

This is the first time these teams have played each other within the last seven years.