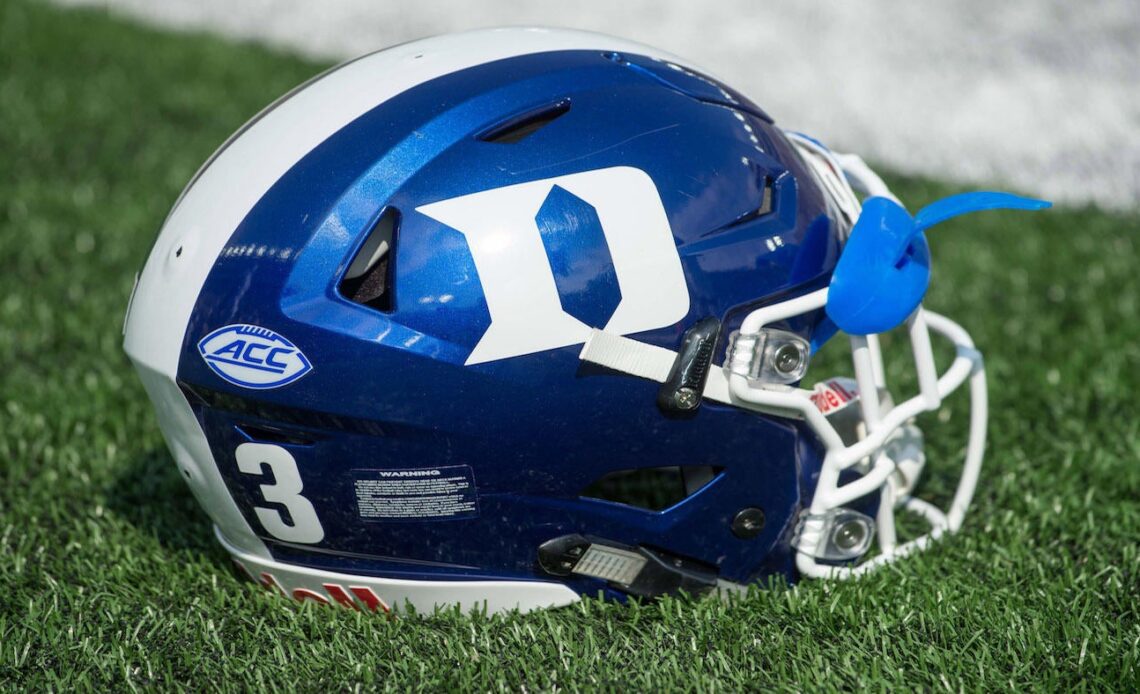 The North Carolina A&T Aggies are staring down a pretty large 30.5-point disadvantage in the spread for Saturday’s game. They will head out on the road to face off against the Duke Blue Devils at 6 p.m. ET Saturday at Brooks Field at Wallace Wade Stadium. Duke will be strutting in after a win while the Aggies will be stumbling in from a loss.

Meanwhile, Duke beat the Northwestern Wildcats 31-23 last week. Duke can attribute much of their success to RB Jordan Waters, who punched in two rushing touchdowns.

The Aggies suffered a grim 45-17 defeat to the Blue Devils when the two teams previously met in September of last year. Can North Carolina A&T avenge their defeat, or is history doomed to repeat itself? We’ll soon find out.

The Blue Devils are a big 30.5-point favorite against the Aggies, according to the latest college football odds.

The line on this game has moved quite a bit since it opened, as it started out with the Blue Devils as a 26.5-point favorite.

Duke have won both of the games they’ve played against North Carolina A&T in the last eight years.