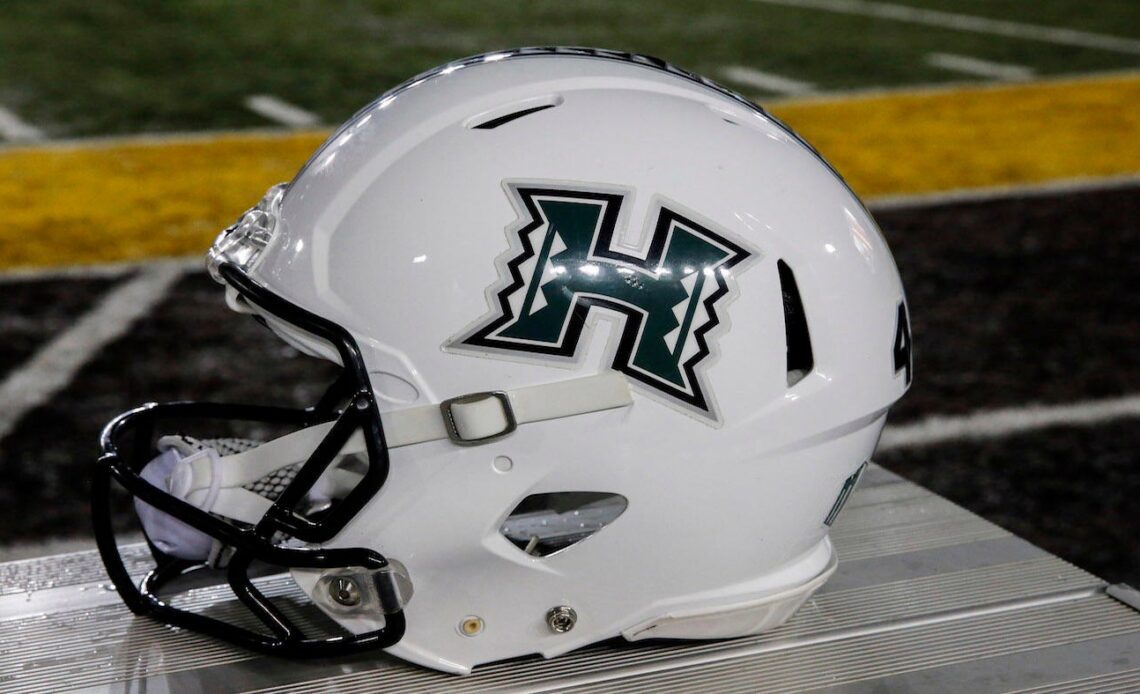 The Hawaii Rainbow Warriors will take on the Duquesne Dukes at 11:59 p.m. ET on Saturday at Clarence T.C. Ching Complex. Hawaii will be hoping to build upon the 42-21 win they picked up against Duquesne when they previously played in September of 2018.

The night started off rough for the Rainbow Warriors last week, and it ended that way, too. They took a serious blow against the Michigan Wolverines, falling 56-10. Hawaii was in a tough position by the half, with the score already sitting at 42 to nothing. RB Tylan Hines put forth a good effort for the losing side as he punched in one rushing touchdown. Hines’ performance made up for a slower contest against the Western Kentucky Hilltoppers two weeks ago.

Meanwhile, while not quite a landslide, the matchup between Duquesne and the Thomas More Saints last week was still a pretty decisive one as Duquesne wrapped it up with a 34-14 win at home.

The Rainbow Warriors are the favorite in this one, with an expected 8-point margin of victory. True fans might be the only ones betting on them, currently 0-2 ATS, to cover the spread.

Duquesne’s victory lifted them to 1-2 while Hawaii’s defeat dropped them down to 0-3. We’ll find out if the Dukes can add another positive mark to their record or if Hawaii can shake off the loss and take the spring out of Duquesne’s step.

The Rainbow Warriors are a big 8-point favorite against the Dukes, according to the latest college football odds.

The oddsmakers were right in line with the betting community on this one, as the game opened as an 8-point spread, and stayed right there.

Hawaii won the only game these two teams have played in the last eight years.