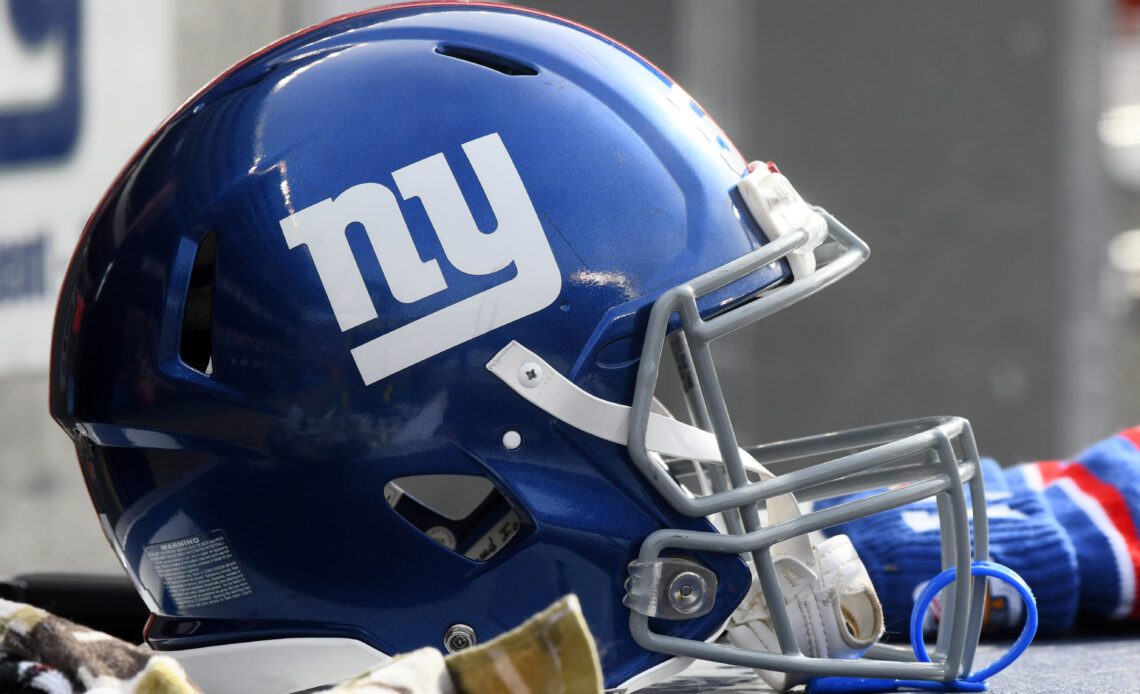 The New York Giants (1-0) will take on the Carolina Panthers (0-1) this Sunday afternoon at MetLife Stadium in their second game of the 2022 regular season.

Experts are leaning slightly towards New York this week — 6:4 — with all of them expecting a one-score game.

How does the Giants Wire staff see this Week 2 battle shaking out? Here’s a look at our picks and score predictions:

The Giants got the better of Carolina last season, when they were a less talented, more poorly coached team and Christian McCaffrey was injured. While the Panthers have improved with Baker Mayfield under center and McCaffrey is back, Big Blue ultimately squeaks this one out at home.

*Above prediction was also printed in USA TODAY Sports Weekly alongside a full game preview. Print editions are available every Wednesday at newsstands everywhere. 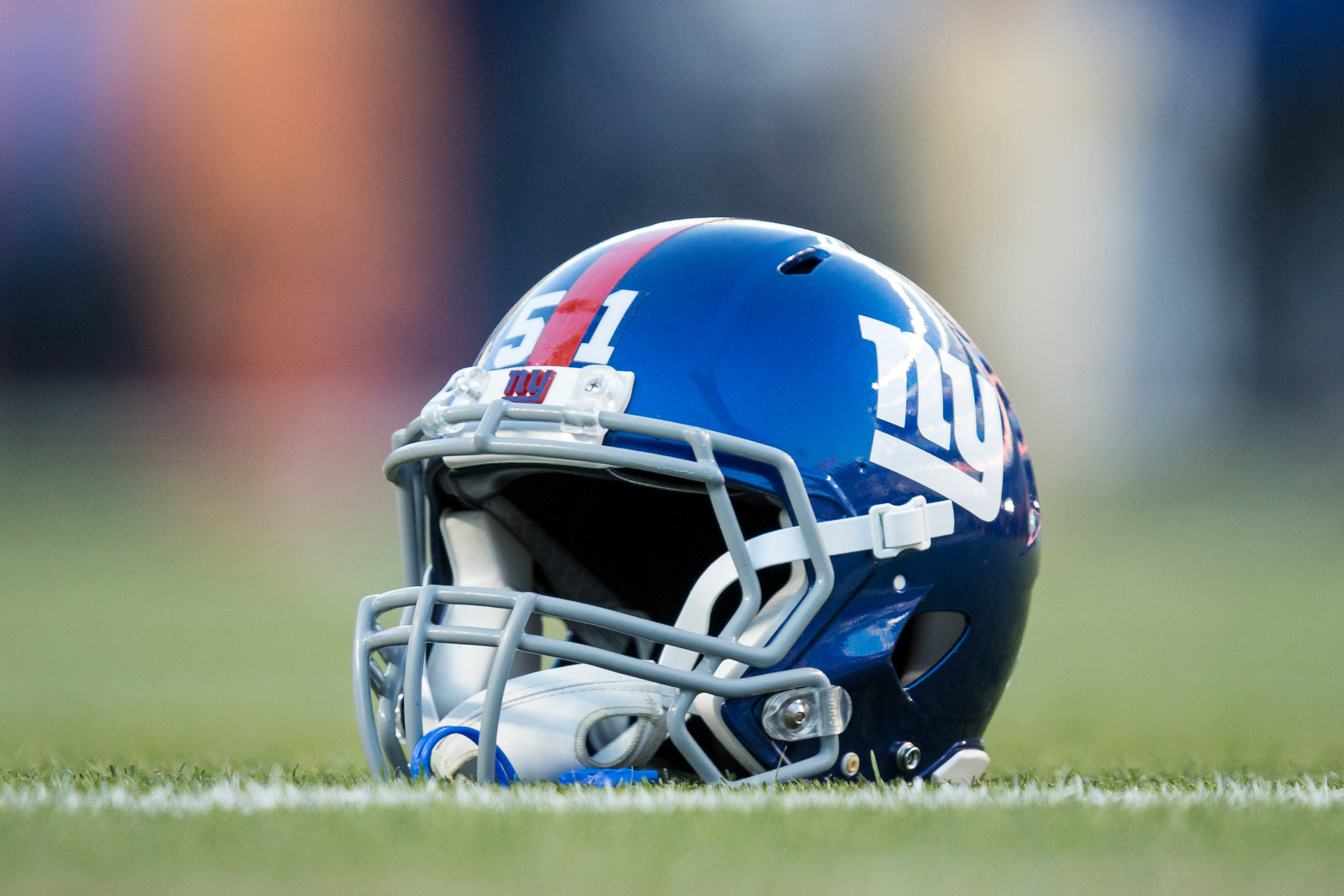 I can’t envision the Giants winning two straight, firstly, and secondly, I don’t believe their defense will be able to stand tall again this week. Watching what Dontrell Hilliard did last week against them opens the door for CMC, who will get more touches this week. D.J. Moore won’t be quieted again, either. The Giants will score enough to win but I see their defense — without their top pass rushers and Aaron Robinson healthy — getting scorched by Baker Mayfield & Co. 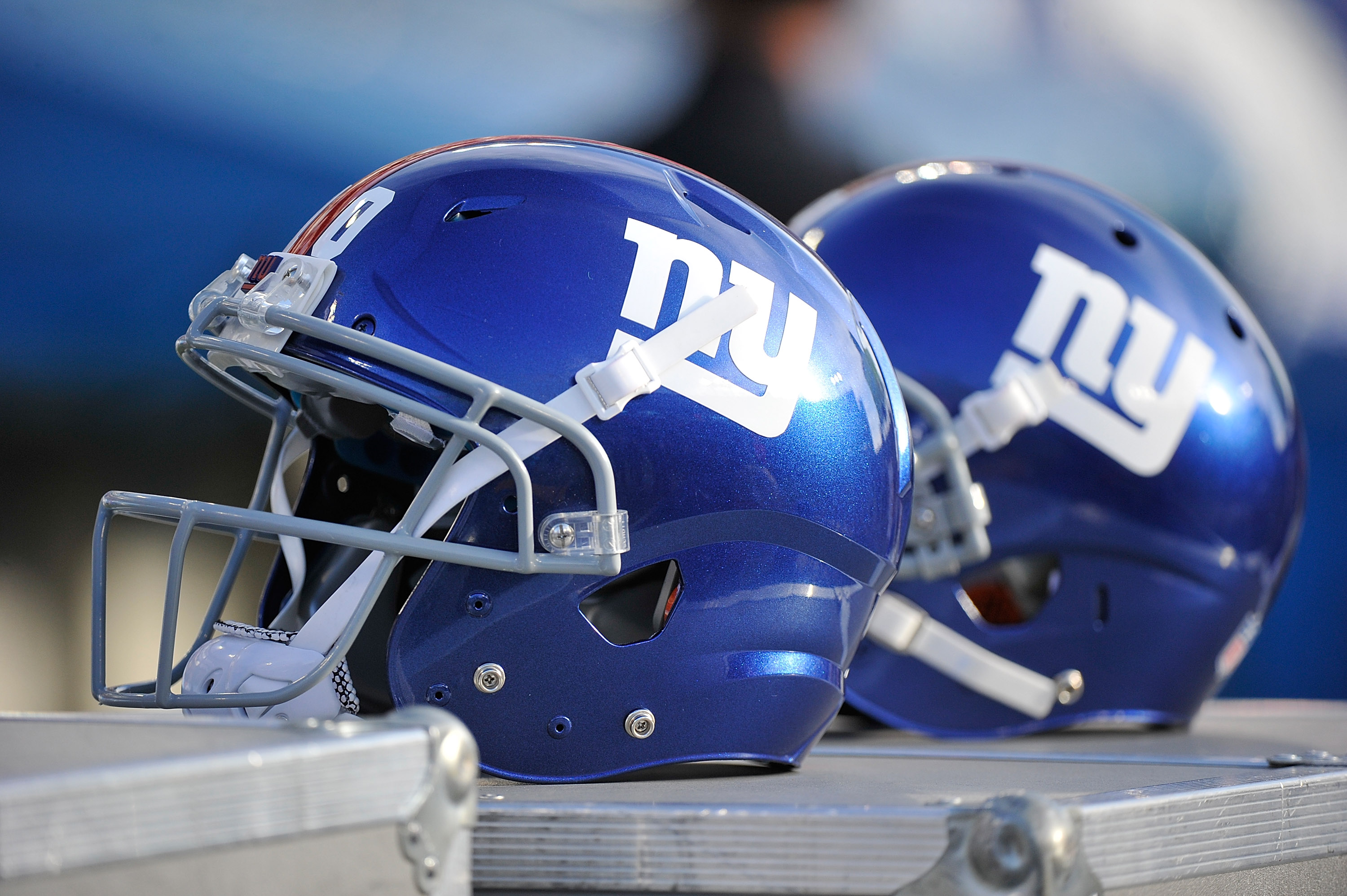 I am sipping the Kool-Aid on the Giants, at least for Week 2. The Giants are riding high off their comeback victory in Week 1 and I expect them to feed off the energy from last week’s win and the energy of the MetLife stadium crowd. It certainly feels like there should be some extra buzz around the team’s first 1-0 start in a long time.

The obvious key will be stopping Panthers star running back Christian McCaffrey. If the defense is able to limit him like they were able to do with Derrick Henry last week, the Giants should be able to come away with a victory and improve to 2-0. 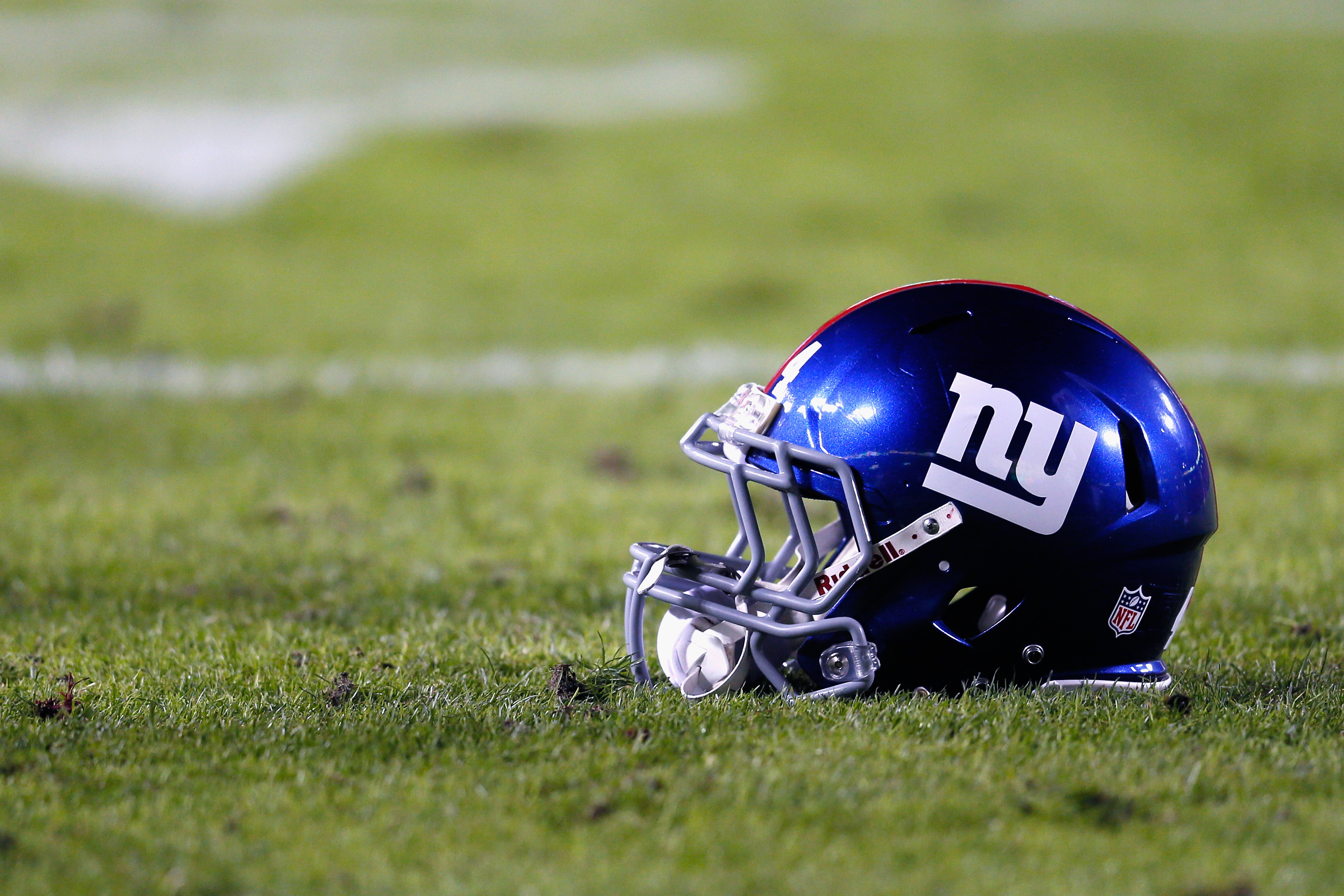 Saquon Barkley is back, and it seems like that could be enough for the Giants to squeak out another win. The Panthers defense allowed the Browns to run for 217 yards,…