Who experts are taking in Dolphins vs. Ravens 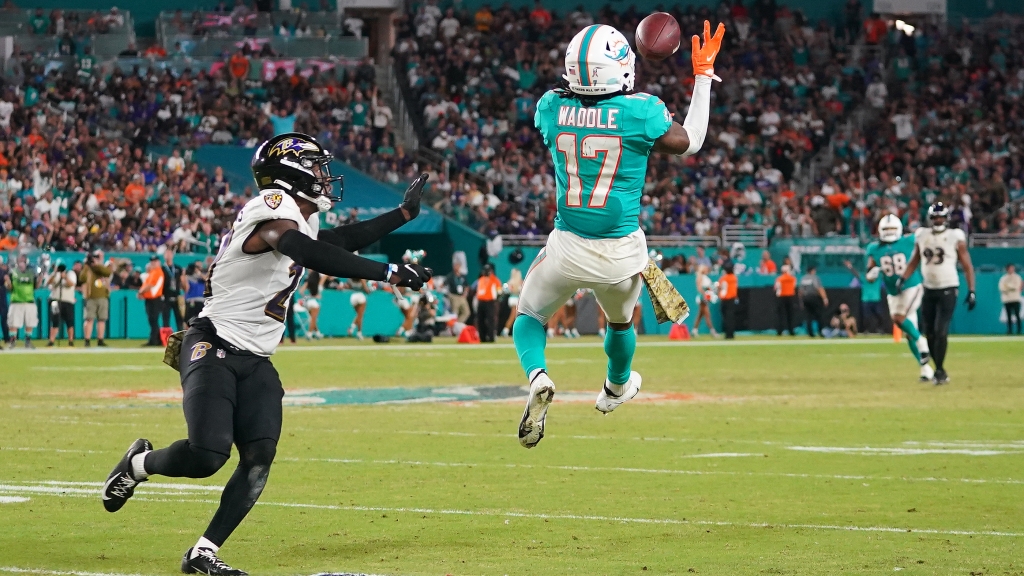 This Sunday, the Miami Dolphins will travel to Maryland to do battle with the Baltimore Ravens at M&T Bank Stadium.

Both teams are entering Week 2 having won their season opener, but there are health questions for both sides. For Miami, they’ll be without right tackle Austin Jackson, who was placed on injured reserve on Friday. They could also be without left tackle Terron Armstead, who’s been dealing with a toe injury. If both players are unavailable, the Dolphins’ offense could struggle to get anything going.

For Baltimore, starting offensive tackle Ronnie Stanley has yet to return from injury and Ja’Wuan James was lost for the season in Week 1. On top of that, their top three cornerbacks, Marcus Peters, Marlon Humphrey and Brandon Stephens are all questionable for the contest.