Who has the advantage in Week 2? 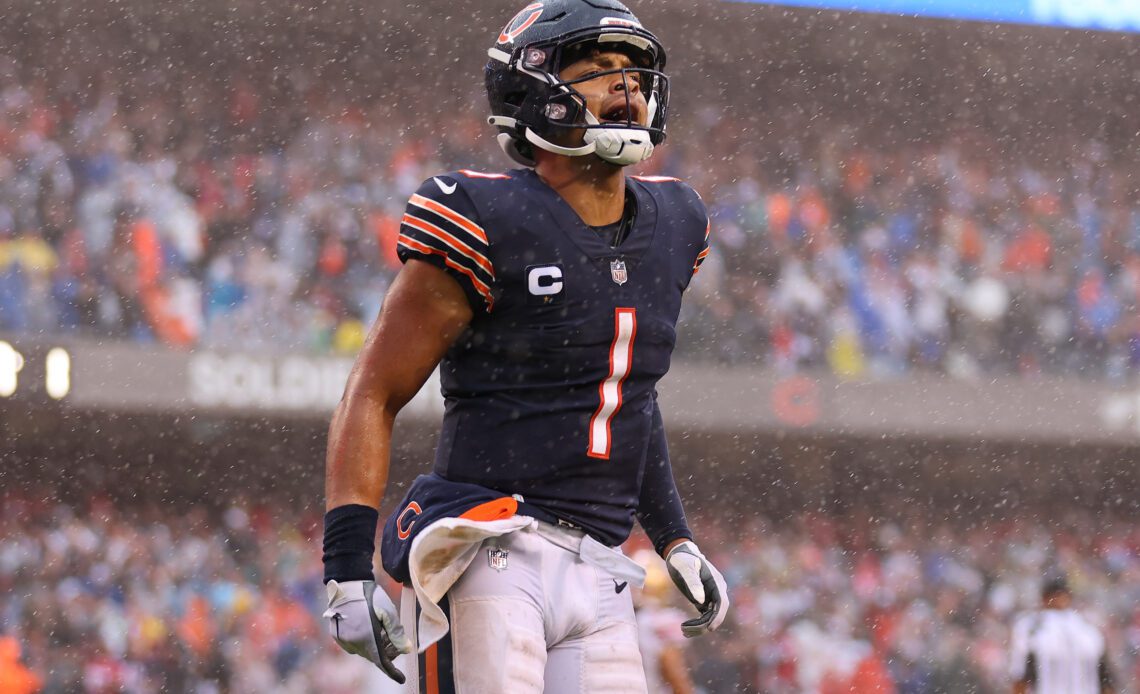 The Chicago Bears (1-0) will battle the Green Bay Packers (0-1) on Sunday Night Football, where Chicago will be looking to pull off a second straight upset. There aren’t many who believe the Bears stand a chance in this game, but Chicago could surprise a lot of people.

When it comes to determining who wins football games, there are a number of factors that contribute to a victory. Solid quarterback play, winning the line of scrimmage, protecting the football and taking it away, controlling important situations and overcoming or taking advantage of an injury situation.

In our weekly preview series, Alyssa Barbieri from Bears Wire and Zach Kruse from Packers Wire went deep into the matchup to determine who has the advantage at the five key factors for winning football games in the NFL.

Bears Wire: Justin Fields had a rough first half against the 49ers, where he completed just 3-of-9 passes for 19 yards and an ugly interception. But Fields turned things around with an impressive second-half performance, where he completed 5-of-8 passes for 102 yards and two touchdowns for a 145.83 passer rating. Fields extended plays with his legs, including escaping a collapsing pocket and finding a wide-open Dante Pettis for a 51-yard score on a scramble drill. It’s those kinds of plays that we can probably expect to see against the Packers as the Bears face another talented defense. Fields looked confident and composed despite the circumstances, and he’ll be looking to take another step forward in this offense against Green Bay.

Packers Wire: Aaron Rodgers struggled operating behind a makeshift offensive line and throwing to new receivers in Week 1. He played indecisively from the pocket and made a few uncharacteristic mistakes, including two turnovers. He’s still the four-time NFL MVP entering his fourth season in the Matt LaFleur offense, but an adjustment period was expected after losing Davante Adams. Throw in injuries to both offensive tackles and Allen Lazard, and the task was a tough one in the season opener. Expect him to bounce back. The Packers still have a sizable advantage at this key position in Week 2. Rodgers has thrown 14 touchdown passes and zero interceptions in his last four games against the Bears. 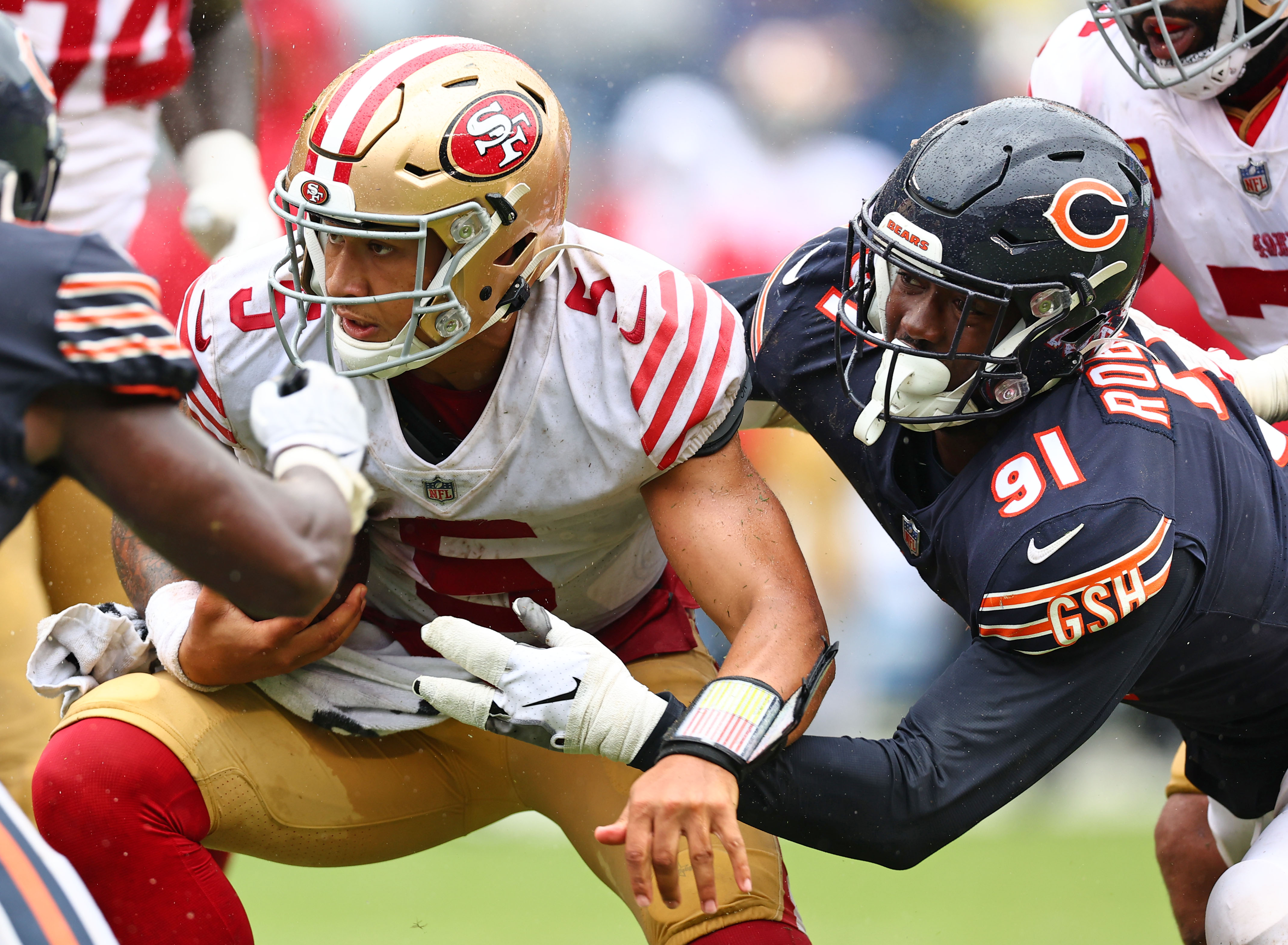