Colts dealing with key injuries a week ahead of game vs. Chiefs 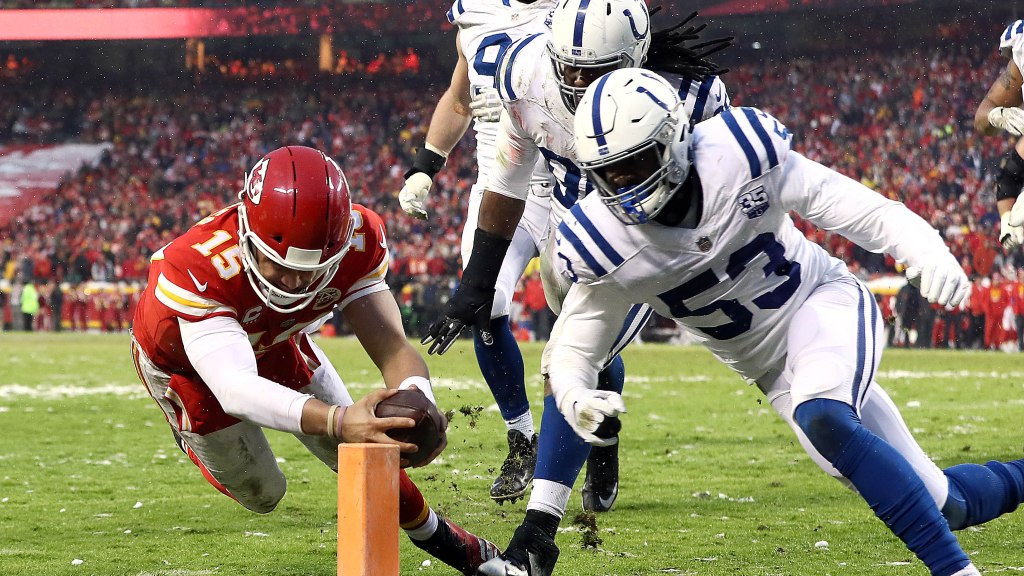 The Kansas City Chiefs are done with Week 2 after defeating the Los Angeles Chargers on “Thursday Night Football.”

The Chiefs’ Week 3 opponent, the Indianapolis Colts, have yet to play their Week 2 game. They are scheduled to face the Jacksonville Jaguars at Noon CT on Sunday. Due to injury, they’ll be missing some key pieces on both sides of the ball in this upcoming game with a divisional rival.

The Colts already ruled out star LB Shaquille (Darius) Leonard (back), rookie WR Alec Pierce (concussion) and WR Michael Pittman Jr. (quad). There are also two questionable players in DT Deforest Buckner and CB Kenny Moore II. That’s a lot of star power on the sideline for a divisional game, but it’s also something to monitor as the Chiefs turn their attention toward Week 3.

Indianapolis will have its depth tested against a division rival. While there is still time for all of the injured players to get healthy prior to their Week 3 game with Kansas City, it’s also possible that some of these players will still be ailing and will be on the injury report next week.