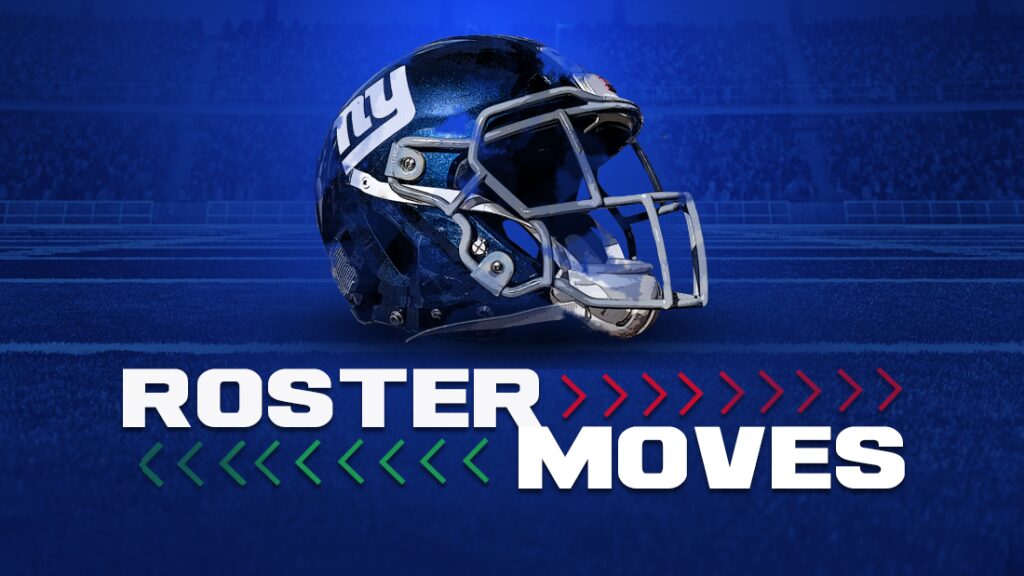 With cornerbacks Aaron Robinson (appendicitis) and Nick McCloud (hamstring) out in Week 2 against the Carolina Panthers, the New York Giants promoted two defensive backs from their practice squad.

Safety Tony Jefferson will join the active roster for the second consecutive week, this time joined by cornerback Fabian Moreau.

By elevating Jefferson and Moreau, the Giants are left thin at outside linebacker. Kayvon Thibodeaux and Azeez Ojulari are expected to miss the Week 2 game, leaving the team with just Jihad Ward, Oshane Ximines and Tomon Fox at the position.

Despite Moreau’s elevation, it’s rookie Cor’Dale Flott who is expected to start in place of Robinson.

Flott made his NFL debut in Week 1 against the Tennessee Titans, but took only a few special teams snaps.