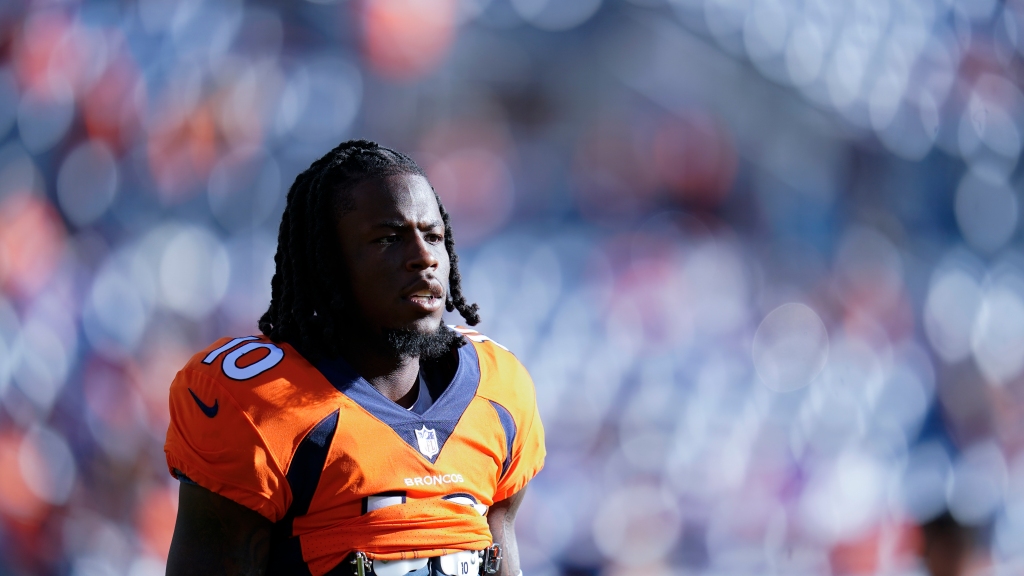 Denver Broncos wide receiver Jerry Jeudy suffered a shoulder injury in the first quarter of Sunday’s game against the Houston Texans after attempting to haul in a deep pass from quarterback Russell Wilson.

Before leaving the game, Jeudy totaled one catch for 11 yards on three targets. The team announced at halftime that Jeudy has been ruled out and will not return to the game.

The Broncos currently lead the Texans 3-0 with 5:30 remaining in the first quarter.