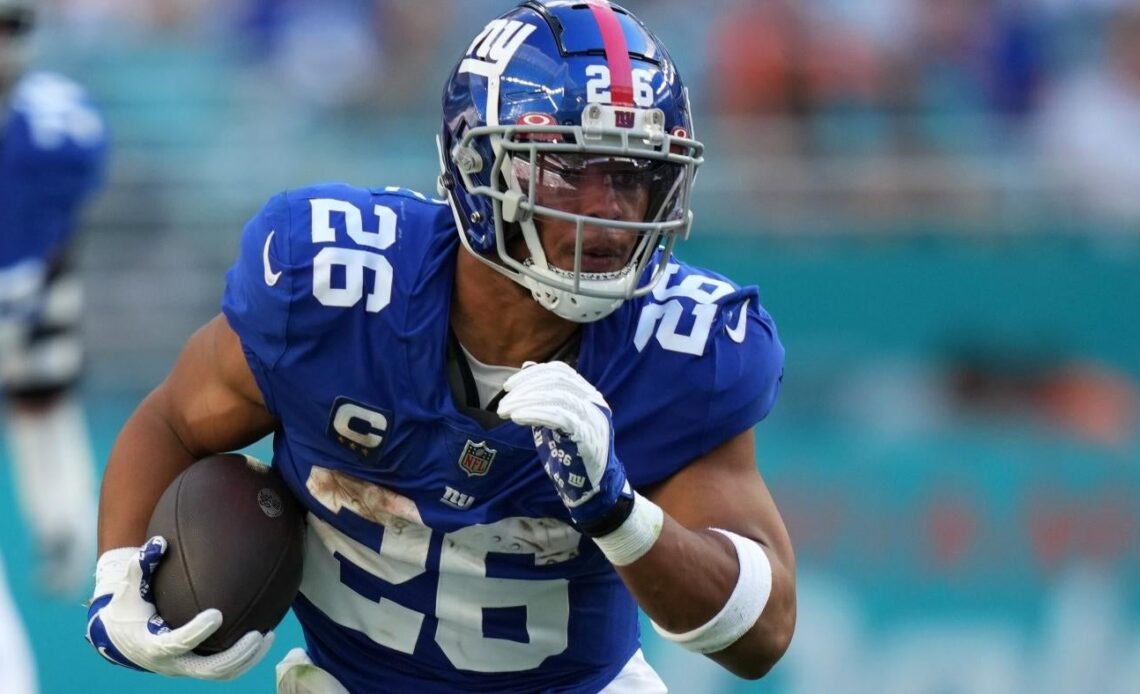 Cardinals vs. Raiders has the highest over-under for Sunday’s slate at 51.5, which makes the likes of Kyler Murray, Derek Carr, James Conner and Davante Adams very attractive for your NFL DFS lineups. Which players around the league would give you the most bang for your buck and not put a strain on your Week 2 NFL DFS picks? Former Cardinals wideout Christian Kirk ($5,700 on DraftKings, $6,500 on FanDuel) could be an option after he posted a 6-117-0 stat line in his Jaguars debut. Only five players around the league were targeted more than the 12 looks Kirk got from Trevor Lawrence last week. Other values in the NFL DFS player pool are out there for Week 2 as well. Before making any NFL DFS picks for Week 2, be sure to check out the NFL DFS advice, strategy and stacks from SportsLine daily Fantasy expert Mike McClure.

McClure is a legendary professional DFS player with over $2 million in career winnings. His methodology has led to enormous cashes on FanDuel and DraftKings. He took down two high-stakes tournaments on FanDuel in 2020 and recorded a pair top-10 finishes in tournaments with over 130,000 entrants on DraftKings. His lineups also finished inside the top 1 percent in more than a dozen other tournaments.

He uses a powerful prediction model that simulates every snap of NFL action, taking factors such as matchups, statistical trends and injuries into account. This allows him to find the best DFS values that he shares only with members at SportsLine.

Now, McClure has turned his attention to Week 2 and locked in his top daily Fantasy football picks. You can only see them by heading to SportsLine.

One of McClure’s top NFL DFS picks for Week 2 is Giants running back Saquon Barkley ($7,300 on DraftKings, $8,800 on FanDuel). It was Barkley, and not Derrick Henry, who was the best running back on the field in Week 1 when the Giants played the Titans, and Barkley was also the most productive running back in the league. His 164 rushing yards and 194 total yards are both leading the NFL, and he also scored both a touchdown and a two-point conversion last week.

Barkley seems to have recaptured his Pro Bowl form from his first two seasons and has the ideal opponent to again display his talents in Week 2. New York faces Carolina, which allowed over 200 total yards and two TDs to Nick Chubb and Kareem Hunt last week. Barkley ranked outside the top 15…