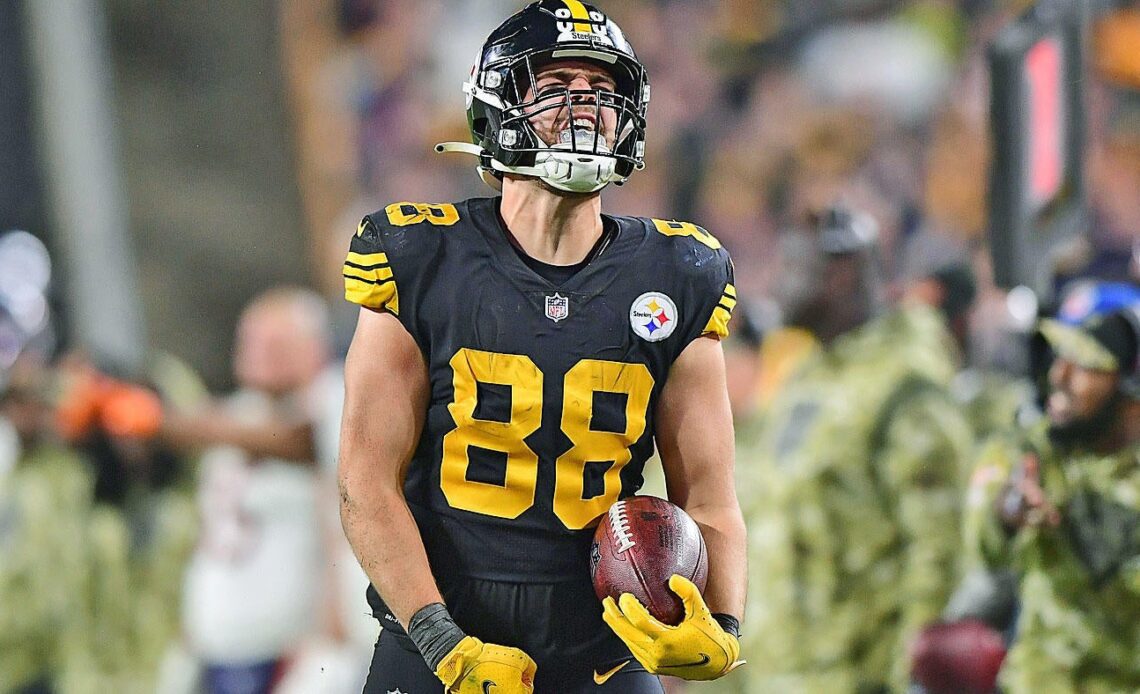 Expectations were high for Breece Hall entering the season after he was the first running back selected in the 2022 NFL Draft. However, those that had Hall in their NFL DFS lineups in Week 1 were disappointed to see that the Jets‘ rookie was out-touched by Michael Carter Jr., 17-12. Not only was Carter more involved in the offense, but he also looked like the more productive back as he put up 100 scrimmage yards. The Jets’ backfield could be a continuous battle for opportunities, which might mean you’ll want to explore other running back options in the NFL DFS player pool for Week 2. Which players have NFL DFS matchups you can exploit as you craft your Week 2 NFL DFS strategy? Before making any NFL DFS picks for Week 2 on sites like DraftKings and FanDuel, be sure to check out the NFL DFS advice, strategy and stacks from SportsLine daily Fantasy expert Jacob Gibbs.

Gibbs uses a data-driven approach that has helped him consistently provide accurate rankings at every position. He has proven to be one of the nation’s most accurate Fantasy rankers in recent years, posting the eighth-most accurate results over the past three seasons, according to Fantasy Pros.

Now, Gibbs has turned his attention to Week 2 and locked in his top daily Fantasy football picks. You can only see them by heading to SportsLine.

One of Gibbs’ top NFL DFS picks for Week 1 is Steelers tight end Pat Freiermuth ($4,400 on DraftKings, $5,400 on FanDuel) as Pittsburgh takes on New England. The second-round pick out of Penn State in the 2021 NFL Draft had a solid rookie season with the Steelers, catching 60 passes for 497 yards and seven touchdowns.

Freiermuth helped put concerns about his Fantasy stock being tied to unreliable touchdown productivity to bed with heavy involvement in the passing attack in Week 1. Freiermuth was targeted 10 times against the Bengals and caught five passes for a career-high 75 yards. He led the team in receiving yards and only Diontae Johnson (12) was targeted more often. Now, he takes on a Patriots squad that allowed 8.2 yards per pass attempt to Tua Tagovailoa and the Dolphins a week ago.

Another one of the NFL DFS picks that Gibbs is eyeing: Jaguars wide receiver Christian Kirk ($5,600 on DraftKings, $6,500 on FanDuel) as Jacksonville takes on Indianapolis. After posting a career-best 77 receptions for 982 yards last season with the Cardinals, Kirk…