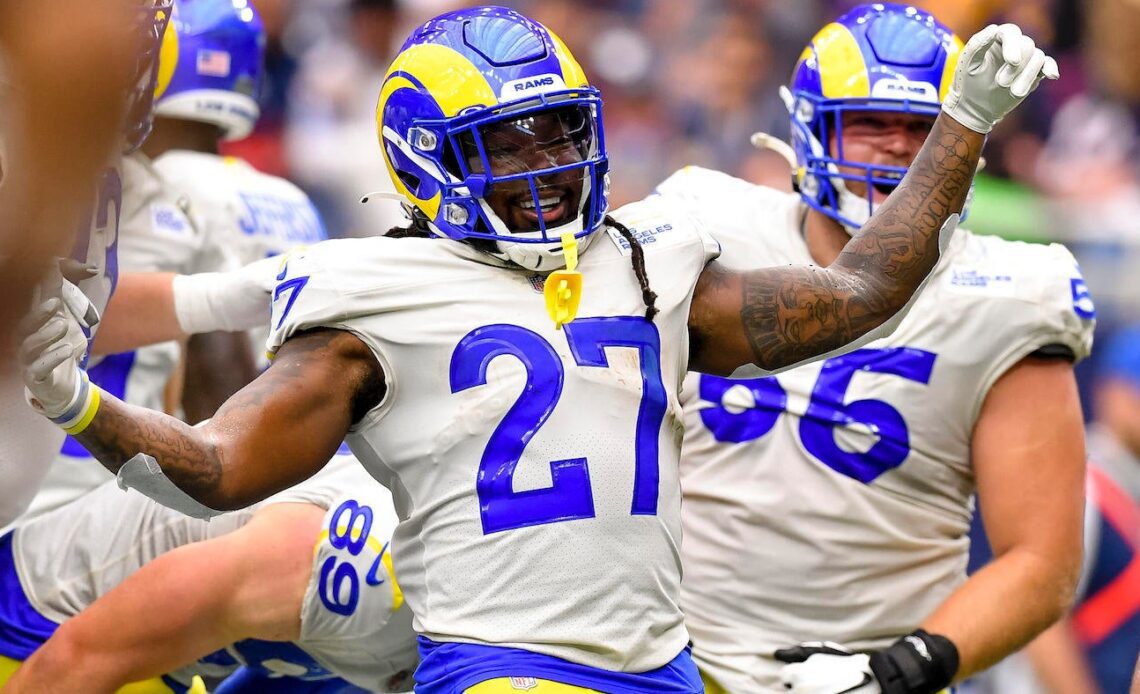 The Baltimore Ravens showed they can win a game through the air in their Week 1 victory over the Jets. Baltimore’s 63 rushing yards were its fewest in any game Lamar Jackson has started, as the passing game and defense rode the team to a 24-9 victory. The Ravens will host Tua Tagovailoa, Tyreek Hill and the Dolphins as part of the Week 2 NFL schedule, in what’s just one of three matchups of 1-0 teams. An even matchup on paper like this may affect your NFL office pool picks, but does one team have the edge? Miami is 9-1 over its last 10 games, while Baltimore is 6-0 in its last six home-openers. Which way should you go with your NFL confidence pool picks and NFL football pool picks? Before you make your NFL predictions, you need to see the Week 2 NFL football pool picks from SportsLine’s proven model.

More importantly for NFL confidence pool players, the model also ranked in the top 10 on NFLPickWatch four of the past six years on straight-up NFL picks and beat more than 94% of CBS Sports Football Pick’em players four times during that span. Anyone who has followed it is way up.

Now, the model has simulated the entire Week 2 NFL schedule 10,000 times and generated its optimal NFL pick’em plays. Go to SportsLine to see them now.

One of the top Week 2 NFL predictions from the model: The Los Angeles Rams (-10.5) comfortably beat the Atlanta Falcons. Having this mini-bye after their loss last Thursday has only allowed the Rams more time to fester, and they’ll look to take out their frustration on the poor Falcons. Atlanta is just 1-5 straight-up versus the NFC West over its last six, while Matthew Stafford’s teams are 7-0 straight-up as 10-point favorites.

Atlanta’s defense fell apart in the fourth quarter of Week 1 versus the Saints, allowing 215 passing yards and two touchdowns in that quarter alone. Passing is what Stafford and the Rams do best, and if the Falcons couldn’t stop Jarvis Landry, then what will Cooper Kupp do to them? The model projects Kupp to have more receiving yards than Atlanta’s top three wide receivers combined, a big reason the Rams are forecasted…