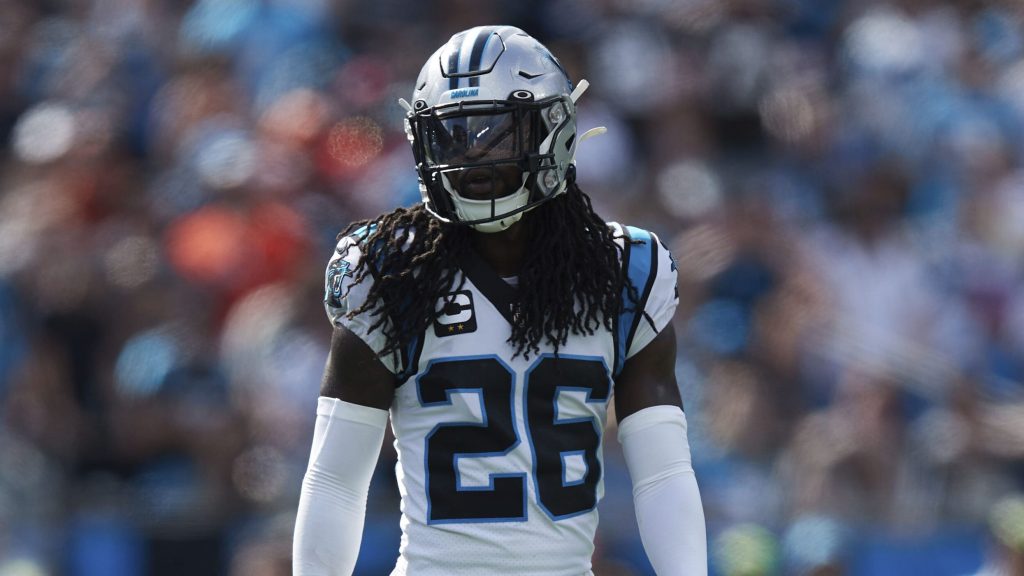 The fifth-year defender left during the fourth quarter of Sunday’s Week 2 matchup against the New York Giants. After successfully running down a long incompletion from quarterback Daniel Jones to wide receiver Sterling Shepard, Jackson went to a knee and subsequently came out of the game.

As later announced by the team, Jackson would be deemed questionable to return with a hamstring injury.

Jackson is fresh off signing a new three-year, $35.1 million contract this offseason. The 2018 second-round pick briefly hit the waters of free agency before returning to Carolina in the spring.

Hopefully this latest setback isn’t as serious for Jackson, who missed the final five games of the 2021 season. Following his departure, second-year corner Keith Taylor Jr. took over on the outside across from Jaycee Horn.