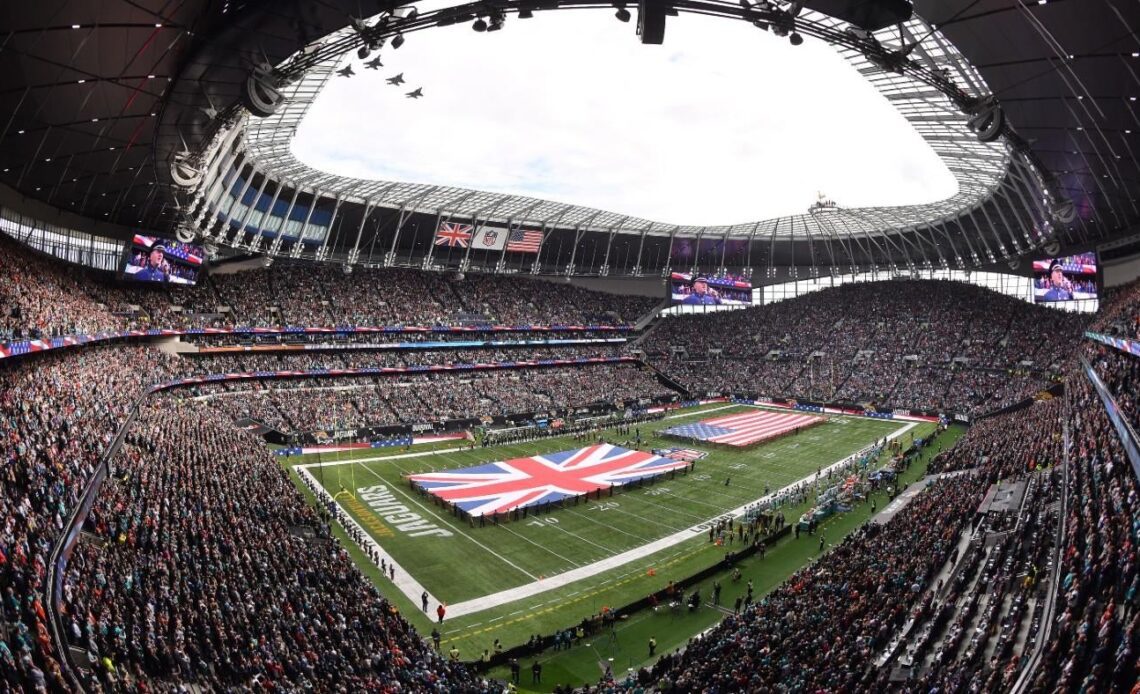 Queen Elizabeth II passed away on Sept. 8. Just 24 days later on Oct. 2, the Vikings and Saints are scheduled to play in Tottenham Hotspur Stadium in London as part of the league’s international series.

Had the Queen passed the same week an NFL game was scheduled in London, no one can say definitively what would have happened. And the NFL is very fortunate it doesn’t have to find out.

All sports leagues follow the direction of the United Kingdom’s Department for Digital, Culture, Media & Sport. The DCMS had long constructed a plan where the leagues would not play on what they called DD, also known as “Day of Demise.” Leagues would also not play on DD+1, which means the day following the Queen’s death.

Beyond that there was no further guidance, and individual leagues could make their own calls on when to resume playing, how to remember the Queen, further tributes and the such.

The Premier League postponed all matches last week out of respect. The Queen died on a Thursday, and matches weren’t scheduled until Saturday. Still, the league postponed matches for both Saturday and Monday.

It’s very likely the NFL would have been in a position to follow the lead of the Premier League, if this had been the case. The optics of a bunch of Yanks coming there to play their version of football while the rest of the country’s sports stood still wouldn’t be favorable.

Hypothetically speaking, what would have happened if the Queen passed three weeks later on a Thursday? The Saints (the home team) plan to arrive in London early in the week, while the Vikings plan to travel in on Friday. The league office would have had to have discussions with both teams to find as fair and equitable a solution as possible. Would the Vikings have stayed home and the Saints travel back to the States for a game to be played on Sunday? Perhaps Monday?

“The only way we wouldn’t have played is if it was the desire of the government,” one league source said. “So the day or the following day. Absent that, it would have been up to us.”

It’s for unique situations like this that the league requires all teams to keep their home stadiums vacant when they travel for international games. Recall the 2018 game between the Chiefs and Rams that was scheduled to be played in Mexico City but had to be moved to Los Angeles due to unsafe field conditions in Mexico.