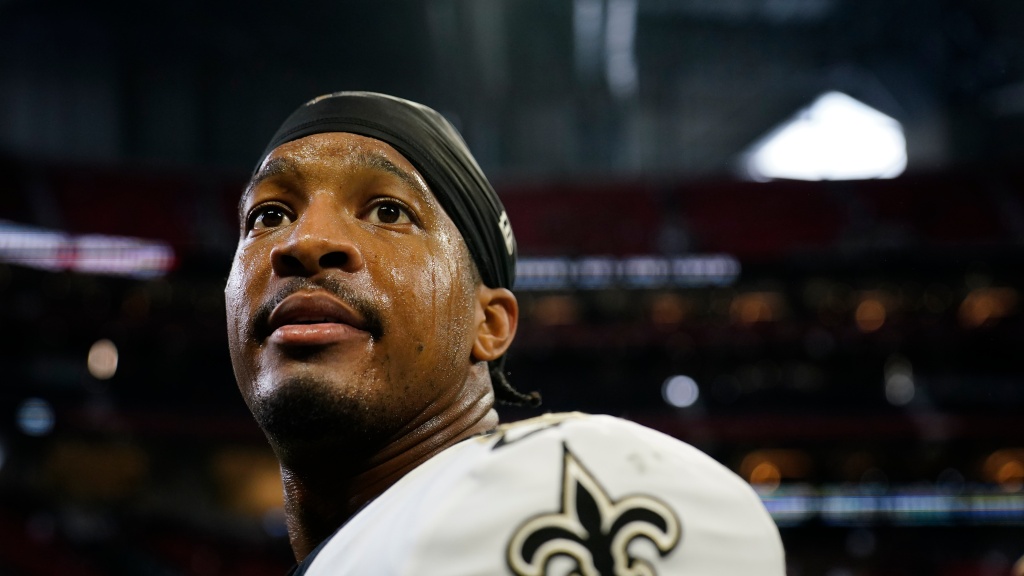 Sheesh. FOX Sports NFL insider Jay Glazer shared a bombshell ahead of the New Orleans Saints’ Week 2 game with the Tampa Bay Buccaneers, shedding light on the back injury that limited Jameis Winston on the injury report rhoughout the week.

“Jameis Winston’s a lot worse off than everybody knows,” Glazer said on the Sunday pregame show. “Jameis Winston’s playing in this game with four fractures in his back, from the L1 (vertebrae) all the way down to L4. I’m told there’s no risk of further damage.”

The human body contains 33 vertebrae, so the possibility for further damage is absolutely there, even if the Saints medical staff feel this specific issue has been dealt with. He added that it’s more of a pain management issue than anything else, and that the team had Winston try out a variety of pads to help protect his lower back, but at the end of the day it’ll come down to his pain tolerance. NewOrleans.Football’s Nick Underhill reports that the injury “should get better week by week.”

That’s really concerning when you consider how poorly the Saints protected Winston in Week 1, which is what caused this injury in the first place. He was sacked four times by the Atlanta Falcons defense and now he’s suiting up against an even fiercer defensive front. The big men up front — James Hurst, Andrus Peat, Erik McCoy, Cesar Ruiz, and Ryan Ramczyk — must be on top of their game.