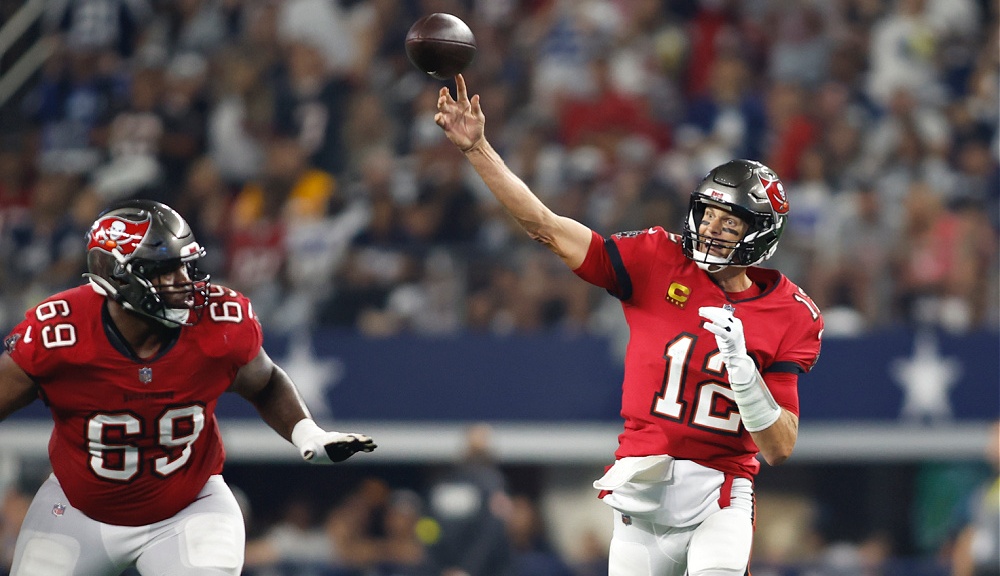 Tampa Bay Buccaneers vs New Orleans Saints How To Watch

Why New Orleans Saints Will Win

The Saints figured it out.

The 27-26 win over Atlanta was hardly pretty, but Michael Thomas looked like he might be close to form, Jameis Winston had a good day, and the coaching staff worked Taysom Hill into the mix.

It’ll take that sort of creativity to keep up with the Buccaneers.

The Saints didn’t dial up the pressure, but it has been Tom Brady’s kryptonite over the last two seasons – it really was last season – and it needs to be able to  limit the big plays. Brady didn’t go off against Dallas, but …

Why Tampa Bay Buccaneers Will Win

The Buccaneer defense pitched a gem in the 19-3 win, the running game was great, and now both are going against a wounded Saint squad.

Can Winston step up with his his banged up back? Will Alvin Kamara be right with his injured ribs?

Tampa Bay has its share of injuries and concerns – mostly at receiver – but here comes the running game on a Saint defense that got ripped up by Atlanta.

If the Falcons can control the clock and bang away for over 200 rushing yards, Tampa Bay should be able to do the same.

Once again, Tampa Bay will get the win without Brady throwing needing to throw 40 times.

The Buccaneers will get the job done on the lines. This will be a defensive battle, but Leonard Fournette will get a heavy workload – even with a hamstring problem – and Brady will be more…