TE Tyler Kroft out vs. Seahawks 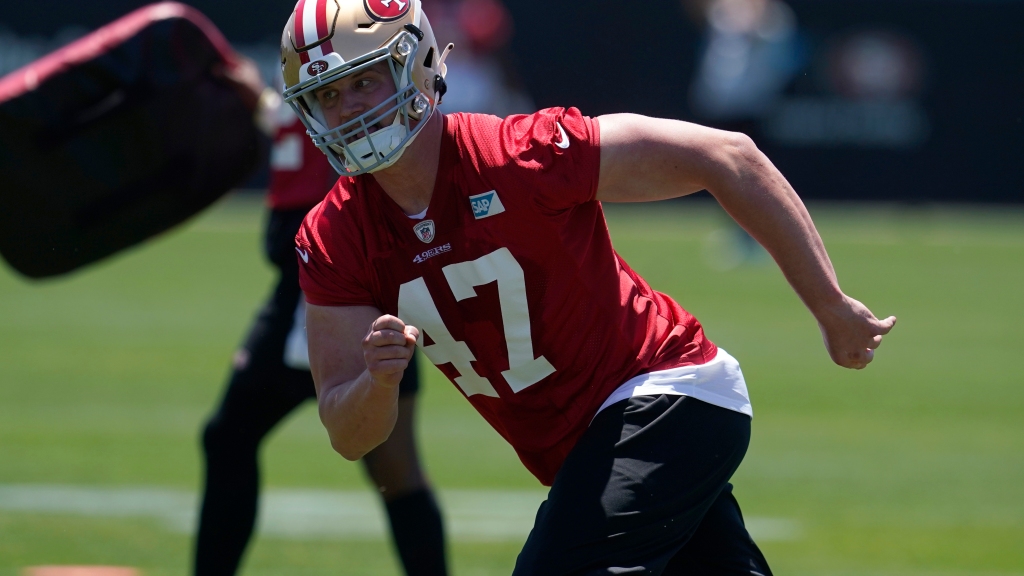 The 49ers won’t have tight end Tyler Kroft for the duration of their game vs.  the Seahawks after he was ruled out late in the third quarter with a knee injury.

Kroft is the third active tight end for San Francisco along with Ross Dwelley and Charlie Woerner. He earned two targets and caught one ball in the season opener. Kroft hadn’t been targeted in Week 2.

If he’s expected to miss substantial time, the 49ers could look to bring in more help at that position while George Kittle works his way back from a groin injury that kept him out of the first two games.