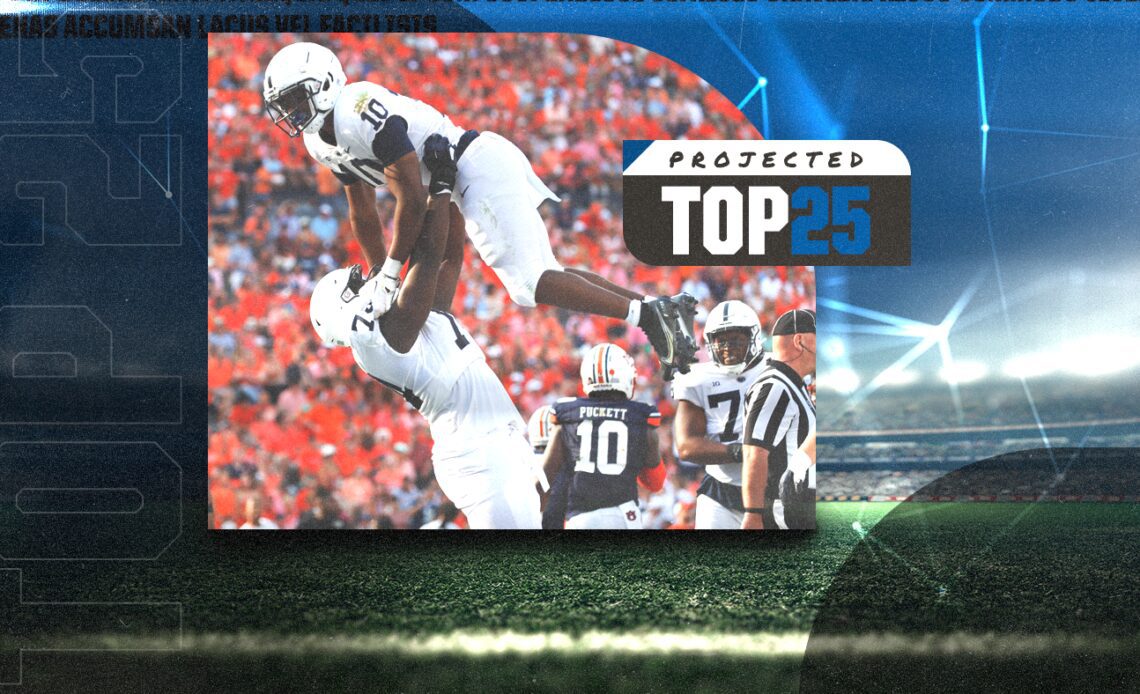 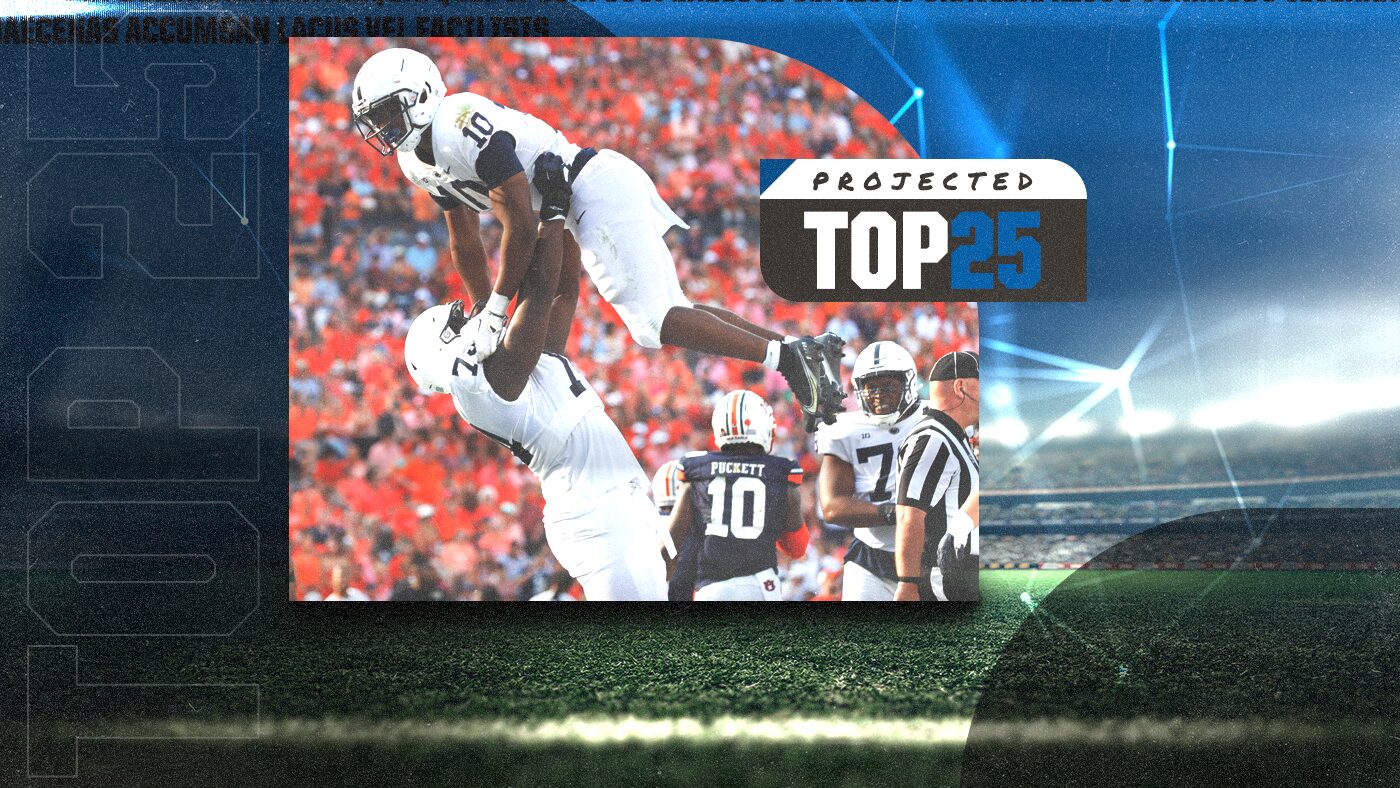 College football offered a smorgasbord for fans in Week 3 given the wide range of scores, results and highlights that were presented across Saturday’s games. While this week reminded fans why they love the sport, it is also the type of week that gives AP Top 25 voters headaches as they attempt to fill out the newest college football rankings that will be released Sunday.

How much of a boost should Oregon get after its dominant win against a highly ranked BYU team? Should Michigan State drop all the way from No. 11 to outside the rankings after tanking against Washington? Arkansas avoided an upset against Missouri State, but did the Razorbacks look like a top-10 team as Bobby Petrino’s squad pushed them to the brink in his return to campus? Should Florida drop out of the rankings after being taken to the wire by a South Florida team that has been one of the worst in the nation across the last two-plus seasons? Perhaps most interesting: Which unranked teams should be among the top 25, and should absolutely incredible Hail Mary finishes be a bonus point when it comes to ranking the best teams in the country?

Luckily, there are some calls that will be easy, and we feel confident predicting them here in our weekly projection of the updated college football rankings. Penn State will be one of the most notable movers following its win at Auburn, not just for the notching one of the program’s biggest nonconference wins since joining the Big Ten but also for the form it showed in victory. Given the events of Saturday, it’s looking like the Nittany Lions are much closer to the Ohio State and Michigan, still both in the top four after dominant wins, then the rest of the pack in the Big Ten.

Oregon and Washington also offered some positive headlines for the Pac-12 with nonconference wins as they beefed up the league’s profile with victories against opponents ranked among the top 12 teams in last week’s rankings. The Ducks will be somewhat limited by their one loss (despite it coming to No. 1 Georgia), while the Huskies’ ceiling is only limited by the fact they weren’t included on a single ballot as a top 25 team heading into the weekend.

Here’s how we think the new AP Top 25 will look on Sunday when the new college football rankings are released.

1. Georgia (Last week — 1): It took more than 11 quarters of action before Georgia finally allowed an opponent to reach the end zone,…