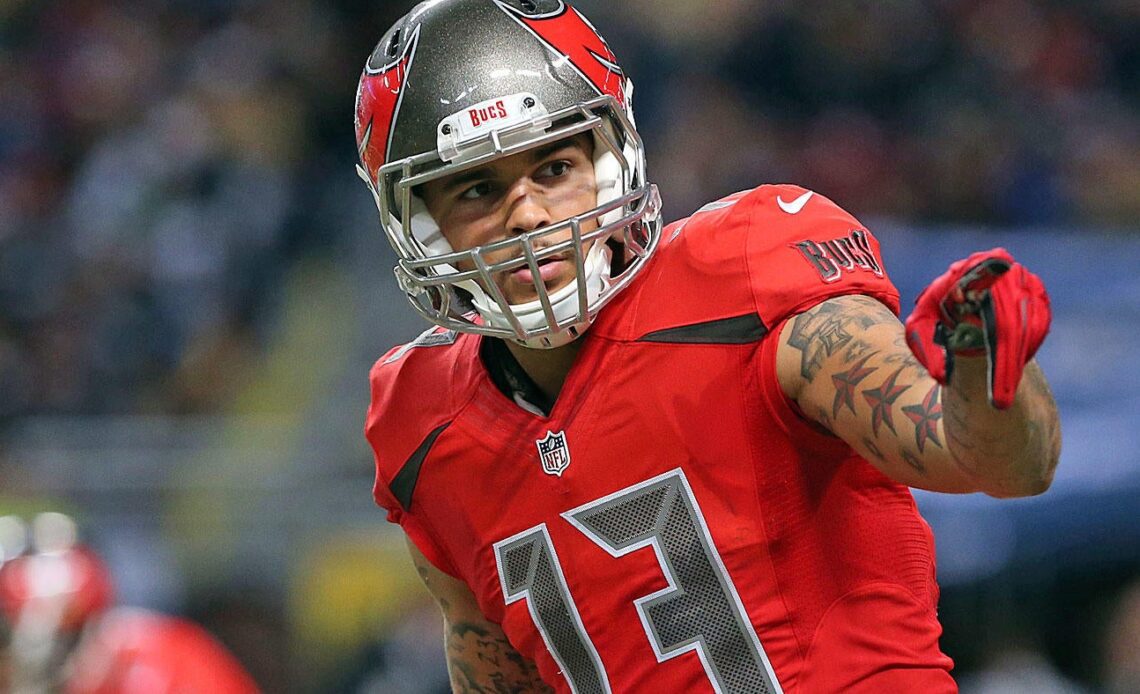 Several favorites came up short during Week 1 of the NFL schedule, including the 49ers, Bengals, Titans and Broncos. There are heavier favorites on the Week 2 NFL schedule, though, including four double-digit favorites in the latest Week 2 NFL odds at Caesars Sportsbook. San Francisco and Denver are both huge favorites in their respective bounce back spots on Sunday, but should you trust them in your NFL survivor pool picks? Meanwhile, the Rams and Packers are both double-digit favorites coming off losses of their own, providing more options for your Week 2 NFL knockout pool picks. Before finalizing any Week 2 NFL survivor picks, see which team the red-hot SportsLine Projection Model just went all-in on.

Now, it has turned its attention to the latest Week 2 NFL odds from Caesars and locked in its Week 2 survivor pool pick. You can only see who the model is backing this week at SportsLine.

For Week 2 of the 2022 NFL season, the model is shying away from the Tampa Bay Buccaneers (1-0), even though they are favorites over the New Orleans Saints (1-0). The Bucs picked up what looked like a dominant win at Dallas last week, but the Cowboys lost star quarterback Dak Prescott to an injury and were unable to overcome a struggling offense. Tampa Bay quarterback Tom Brady threw for just 212 yards with one touchdown and one interception, which is not a promising stat-line heading into this game.

New Orleans has momentum after picking up a road win at Atlanta last week and has won seven of the last eight meetings between these teams. The Saints have also covered the spread in all seven of those victories and four of their last six games overall. See which team to pick here.

Instead, the model is backing a shocking team that is well-positioned to deliver a win in Week 2. The time to pick this team is now, and you can…