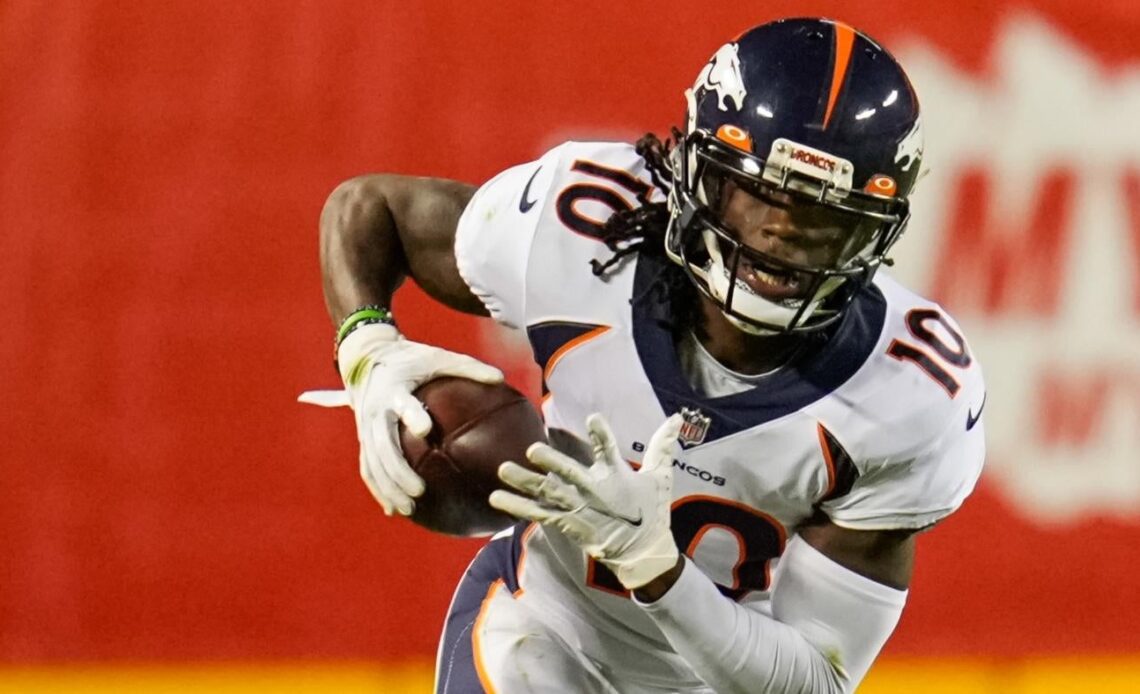 Several rivalries highlight the Week 2 NFL schedule, and league MVP Aaron Rodgers is right in the middle of another one as he tries to resuscitate the Packers. After an ugly 23-7 loss at Minnesota last Sunday, the quarterback will try to get Green Bay in gear against another NFC North rival when it hosts the Chicago Bears on Sunday Night Football. Should you back one of these teams with your NFL parlays? There are plenty of other teams to choose from for your NFL bets, and seven of the Week 2 NFL matchups are in Sunday’s 1 p.m. ET window The loaded NFL Week 2 schedule means plenty of options for bettors, and you can cash in big with NFL parlay picks. Before you lock in any Week 2 NFL picks or parlays, you need to check out the NFL best bets and predictions from SportsLine’s Larry Hartstein.

A former lead writer for Covers and The Linemakers, Hartstein combines a vast network of Vegas sources with an analytical approach he honed while working for Pro Football Focus. He entered the 2022 NFL season 427-344 all-time on NFL side picks (plus $3,764 for $100 players), including 394-330 against the spread.

Hartstein went 68-50 ATS and 8-3 on money-line plays last season for a profit of $1,552. His picks are available only at SportsLine and on the Early Edge. Anyone who has consistently followed him is way up.

Now, Hartstein has locked in his confident picks for three Week 2 games, and he has a parlay that would pay 6-1. You can only see his Week 2 NFL picks at SportsLine.

After poring over the schedule for Week 2, Hartstein has found the best value plays for his parlay, and he is backing Denver -10 against the Texans. It is Denver’s home opener, and the atmosphere will be much different than Broncos QB Russell Wilson’s return to Seattle in Week 1. That Monday night matchup was marred by mistakes and penalties, but the Broncos still had a chance to win it. “Look for a cleaner performance at home,” Harstein told SportsLine, adding that many of Denver’s starters sat out most of the preseason.

Wilson might have something to prove. He will face a Texans defense that yielded 352 passing yards to Matt Ryan and 161 on the ground to Jonathan Taylor in a 20-20 tie with the Colts in Week 1. Denver’s defense was a force on Monday, yielding 34 yards to Seattle in the second half of the 17-16 loss, including just nine in the fourth quarter. “The Broncos will force