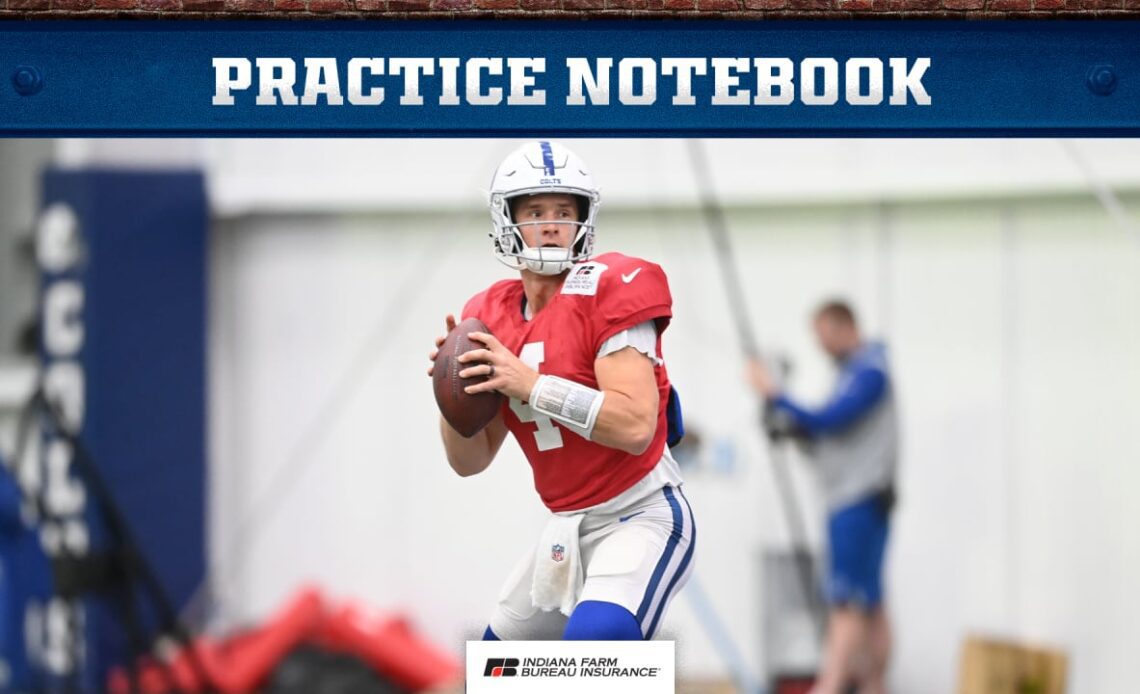 Frank Reich made it clear during his press conference on Wednesday at the Indiana Farm Bureau Football Center: The Colts’ move from Matt Ryan to Sam Ehlinger was done with one thing in mind.

“There’s nobody waving the white flag,” Reich said. “That’s not in my DNA, that’s not in our players’ DNA. I wouldn’t do that in a million years. This is about winning — we’re trying to win a championship. That starts with winning an AFC South championship. We’re still in position to do that.”

So why are the Colts confident Ehlinger – who’s never started a game in the NFL, let alone thrown a pass in a regular season game – can play the kind of winning football necessary for this team to reach its goals in 2022?

Let’s start by hearing from the guy in the building who’s known Ehlinger the longest.

“Sammy is a dog, man. He’s a dog,” tight end Kylen Granson, Ehlinger’s teammate at Westlake High School in Austin, Texas, said. “He will do whatever it takes to win, whether that’s making plays with his legs or his arm, he always puts on a show.”

How about from a team captain on the defensive side of the ball?

Or from a guy who’s caught plenty of passes from Ehlinger over the last two years, both in practice and in preseason games?

“Sometimes he’ll be out there making plays and I’m like, dang, did you see Sam on that play?” wide receiver Dezmon Patmon said. “He’s a baller.”

And from the head coach himself:

“Anybody who knows Sam knows that he’s made for moments like this,” Reich said.