How Sam Ehlinger Will Change Colts’ Offense, What To Expect From New Starting Quarterback In Week 8 vs. Washington Commanders 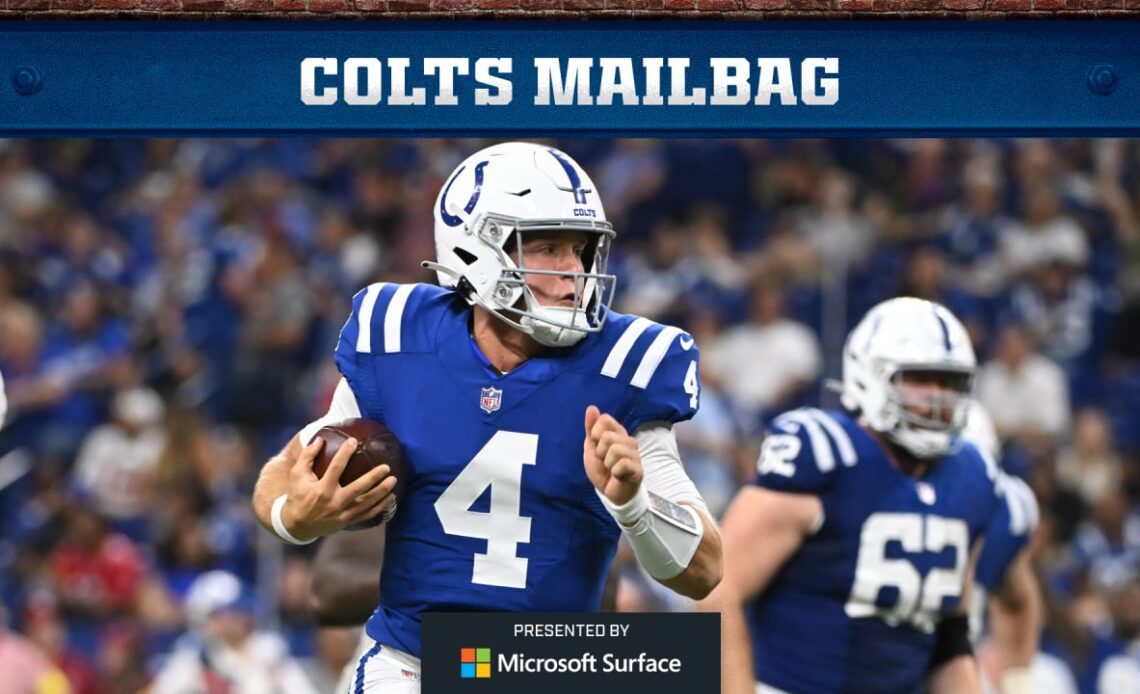 Bridgett Pemberton, Avon, Ind.: What can we expect from Ehlinger that will differ from Ryan? Will he run the ball more? How is his passing game? Does he posses the leadership qualities needed in a quarterback?

JJ Stankevitz: The first thing, of course, is you’ll see mobility from Ehlinger, which Reich sees as a benefit specifically on third-and-long.

You’re not going to build an offense out of third-and-long scrambles, of course – there’ve been 69 instances of a quarterback scrambling on third-and-7+ this year, and 31 of those have been converted into first downs. But those first downs can have an outsize impact on the result of a drive, and by extension, the result of a game. The difference between a loss of five on a third down sack and a gain of seven on a scramble is massive.

The Colts could mix in some designed runs for Ehlinger, or zone read concepts where Ehlinger decides whether to hand off to a running back or keep the ball himself. He does have that capability. But he’s also a capable passer of the football, and understands you can’t rely on your mobility alone to be a successful quarterback in the NFL.

“There’s a lot of really fast guys in this league and it can’t just be drop back and run around,” Ehlinger said. “I think within the system, you play within the scheme and defenses can do a good job and take things away. That’s when the extra element comes in. So, not run first. Still being a quarterback first but then using the capabilities that I have when the play breaks down.”