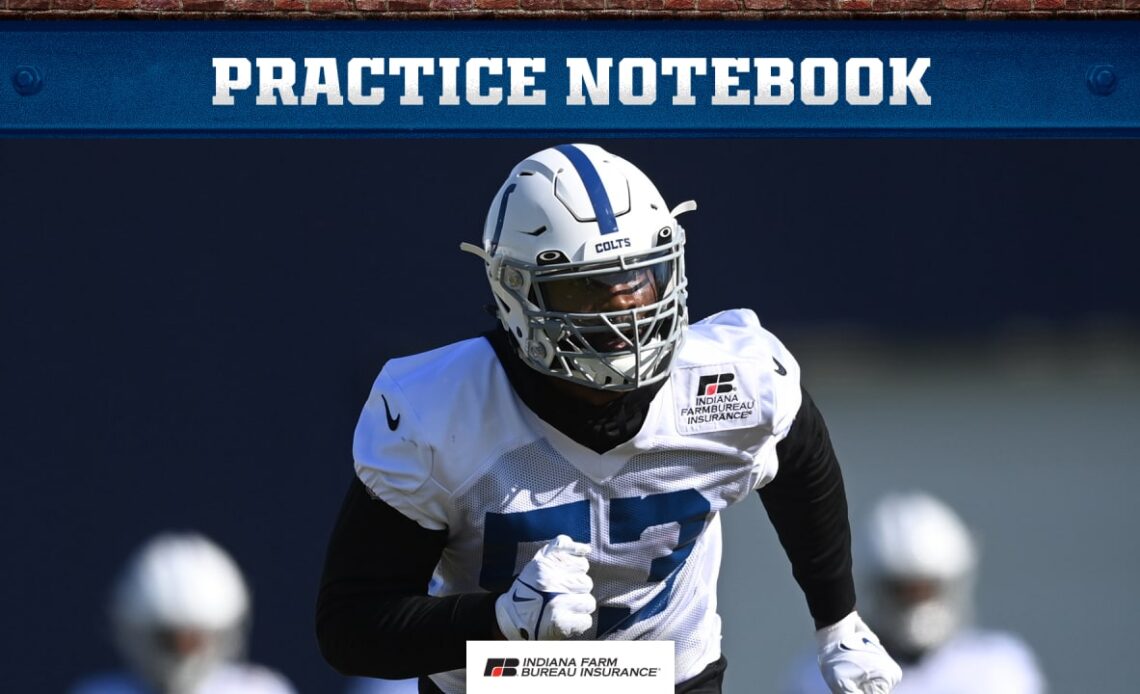 Shaquille Leonard, the energetic takeaway machine who’s been a central figure for the Colts since his NFL debut in 2018, has had to focus on a different skill so far in 2022.

Patience in recovering from a June back procedure to alleviate nerve pain that had been radiating down his left leg into his ankle, which he frequently described as “attached” at times during the 2021 season. Patience in finally getting back on the field, only to sustain a concussion and nose injury when his helmet cracked into teammate Zaire Franklin’s during the second quarter of the Colts’ Week 4 game against the Tennessee Titans. And then patience in doing whatever he could to play again over the last few weeks.

“Last week, coaches, they got to make decisions and it’s all about player safety and to put the team in the best position to win,” Leonard, did not play in Week 7, said. “And you gotta respect that. Hopefully this week, my number is called.”

Leonard was asked if he might be willing to put himself in peril by rushing back to play, and gave an honest, insightful answer into the mentality with which football players often have to wrestle.

“I would say no,” Leonard said, “but sometimes, you’re a competitor — especially being, shoot, where I’m at, played (16) snaps all year, I want to be out there, I want to be out there and I’m going to do everything I can to be out there. Sometimes it might be, body hurts but I still want to go and coaches see that, and they gotta protect me from me. I just stand behind their decision and hopefully this week be ready to rock and roll.”

Leonard was listed as a full participant in both Wednesday and Thursday’s practices at the Indiana Farm Bureau Football Center, and said he’s feeling more like himself as practice has gone on this week.

“Each day has been better and better,” Leonard said. “This week, I feel more explosive — I feel like a linebacker. I feel like I got quick…