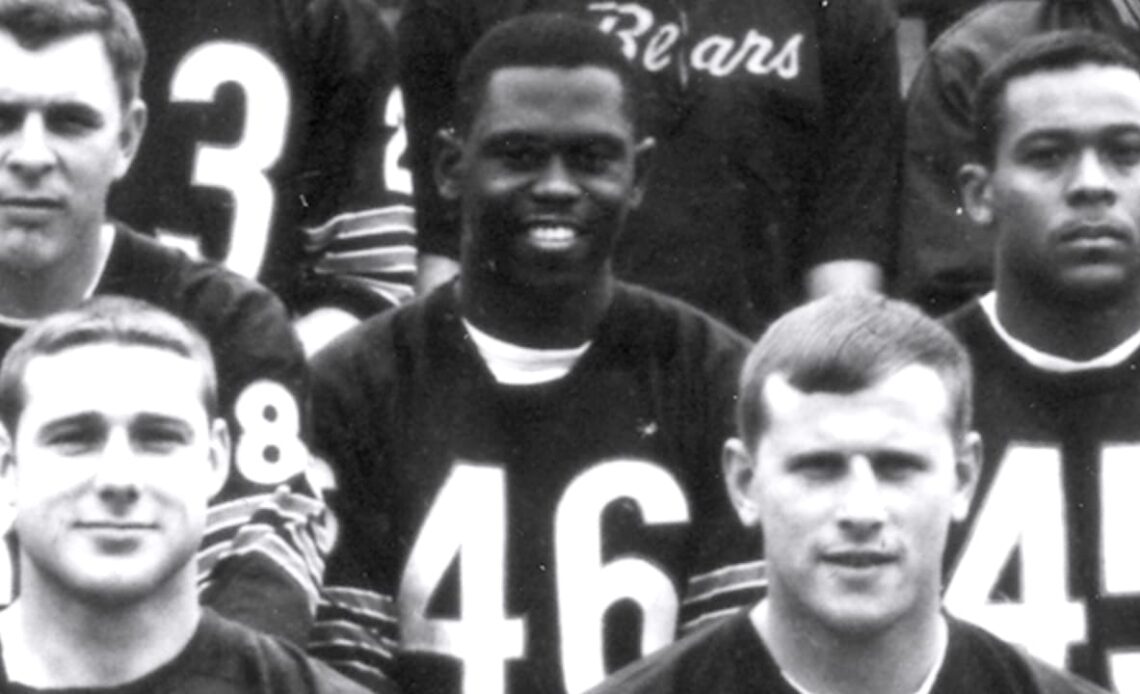 Former Bears defensive back Curtis Gentry passed away last Saturday in Durham, N.C., at the age of 85.

He also spent time in the army, was a former member of the Harlem Globetrotters and played minor league baseball in the Detroit Tigers organization.

Funeral services with Live Stream will be held at noon Saturday at Beulah Baptist Church with Rev. Richard Jordan officiating followed by interment in Greenlawn Cemetery. The family will receive friends at the church from 11 a.m.-noon. To view the Live Stream, visit the Ralph F. Scott Funeral Home Facebook page at noon Saturday.