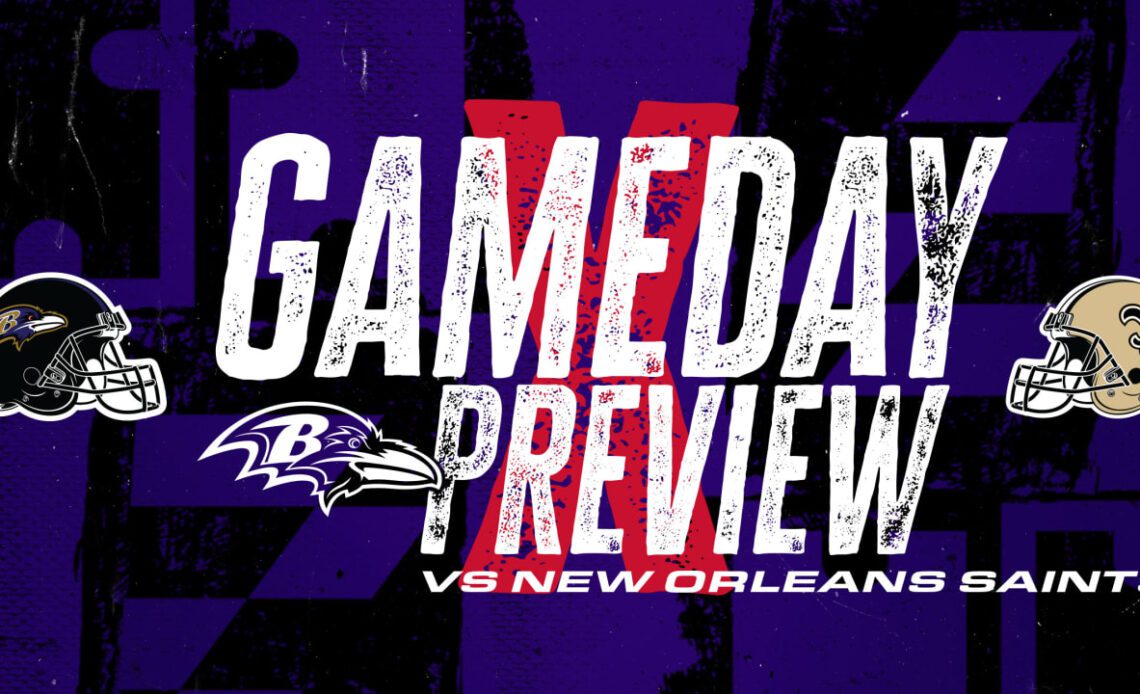 What impact will Roquan Smith have in his Ravens debut?

The Ravens acquired the NFL’s leading tackler just before the trade deadline, and Smith will make his Ravens debut on Monday Night Football. A premier inside linebacker, Smith has the talent to impact Baltimore’s defense as a run defender, pass defender and blitzer in the center of the defense. The Ravens have made strides defensively after their early season struggles and hope Smith provides the type of lift that Marcus Peters brought when he arrived via trade in 2019 (a pick-six in his first game). Smith will only have a few days of practice with Baltimore prior to Monday’s kickoff, but he’s hoping to make an immediate impact.

Can the offense keep it rolling despite injuries?

The Ravens will be without Rashod Bateman for the rest of the year as he undergoes foot surgery. Mark Andrews is dealing with shoulder and knee injuries. Gus Edwards is hampered by a hamstring. It remains to be seen whether Andrews and Edwards will play, and other pass catchers will have to emerge regardless. The Ravens rolled over the Buccaneers without Bateman and Andrews in the second half, piling up more than 200 rushing yards to seal a victory. Can Baltimore’s offense do that again versus a defense that’s coming off a shutout of the Raiders?

Can the Ravens contain Alvin Kamara?

The Saints’ star running back is coming off a breakout game with three touchdowns against the Raiders in Week 8, rushing for 62 yards and one touchdown and catching nine passes for 96 yards and two touchdowns. Kamara is healthy again and the Ravens know they must be wary. “Alvin Kamara is a tough tackle,” defensive lineman Calais Campbell said. “He has incredible balance, great vision, explosive, strong. He was having a quiet season and last week he reminded everybody how good he can be. I’m glad he did it. We’ll be locked in and focused. If he gets going, he’s as good as anybody who’s ever played this game.”