Marc Vandermeer reflects on how much things have changed since the last matchup between Washington and the Texans. 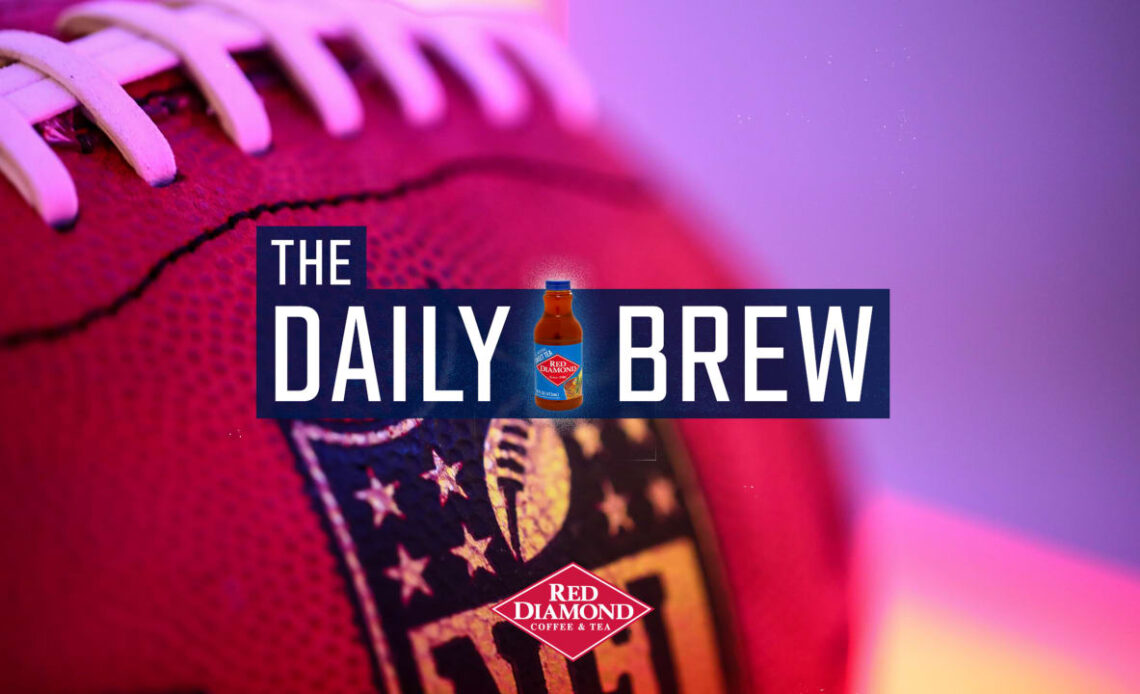 The last time the Texans played Washington was two nicknames ago, for the Commanders.

Being an NFC team, the Texans only see Washington every four years. But before I get into my off-the-top-of-my-head takes let’s start with Commanders QB and former Texan Taylor Heinicke.

Heinicke was part of the QB parade in 2017 when after three other signal callers went down, he found himself in a game against Pittsburgh in the third quarter on Christmas Day.

He came in for an injured T.J. Yates and drove the team 30 yards before being sacked and getting concussed. Yates came back in and we never saw Heinicke again. After the game the head coach told me he “gave us some juice.” I noted that quote.

Well he here is playing well for a fired up Washington team that ran the ball 49 times against the Eagles in an upset win Monday. The was their most carries in 20 years. In fact, almost exactly 20 years ago Washington registered 46 carries against the Texans in a win up there.

Patrick Ramsey started for Washington in a match up of two first round rookie QBs, as David Carr played for the Texans.

Mark Brunnell faced Carr in the next meeting four years later. The follow-up happened in 2010 on the road when Matt Schaub and Donovan McNabb dueled into overtime. That game is best remembered for the 4th and 10 Andre Johnson epic TD catch to tie the game in regulation.

In 2014, the Bill O’Brien era kicked off with a win over Washington. Alfred Blue blocked a punt in a game that saw Houston block two kicks. Then in 2018, four starting QBs later, the Texans beat Washington on the road, part of a franchise record nine game win streak. The game was lowlighted by Alex Smith’s gruesome leg injury.

Here we are in 2022 with more history about to be made. And in a yet another completely different era.

Browse tickets for the next home game vs. the Washington Commanders.