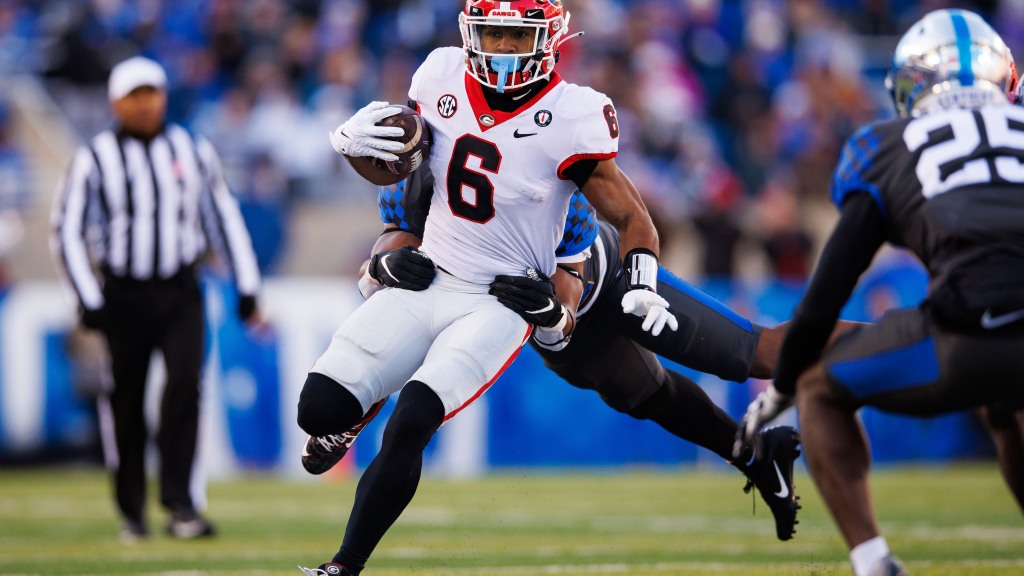 Following Georgia’s 16-6 win over Kentucky on Saturday, UGA became just the third team ever to have back-to-back seasons with an 8-0 record in SEC play.

It was not a pretty game in Lexington, but it worked. Georgia advanced to 11-0 overall and 8-0 in the SEC with one game remaining in the regular season.

Georgia’s passing game did not really do much. Stetson Bennett finished 13 of 19 for 116 yards, 0 touchdowns and an interception. However, the Dawgs were effective on the ground. Kenny McIntosh had 143 yards and a touchdown on 19 carries. In short yardage situations, UGA could not buy an inch. The Dawgs settled for three field goals and turned it over on downs on the 1 yard line.

But they also got a win. And with Georgia Tech the lone remaining game, I’m going to start celebrating back-to-back 12-0 regular seasons.

Quite literally the task the last couple of weeks has been WIN and who gives a damn how or by how much.

Georgia has also played great and inspired in big games this season. A completely different version from tonight will be in Atlanta on December 3rd. #GoDawgs