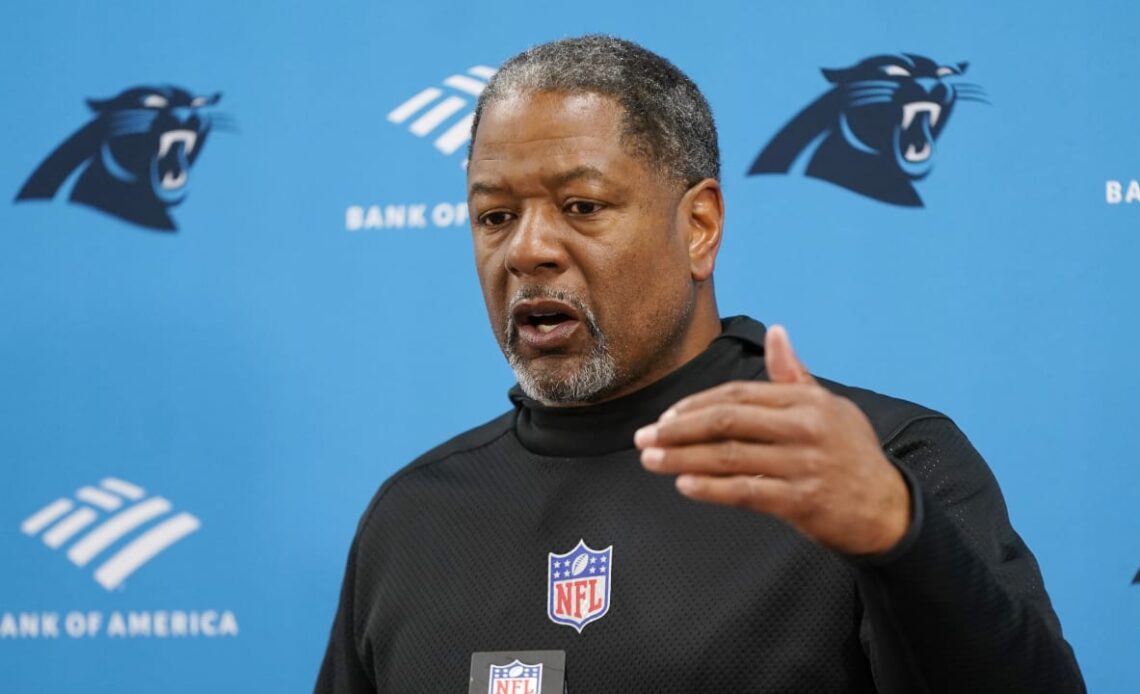 (on if he has any feelings in his fingers yet and his thoughts on the weather) “Haven’t thought about it yet, but we will get to it. It’s cold. It’s football weather, and that’s my kind of weather. The bench is warm. So, it makes a huge difference.”

(on how it has been to be back in Baltimore for the first time) “It was really cool to see the whole crowd. It brings back some good memories. It was really good being back.”

(on what it is like to have a different quarterback behind him) “It’s all about consistency, no matter who is back there. We have to move the ball consistently.”

(on what the Ravens defense was doing against the Carolina run game) “Nothing in particular. It’s all on us. We’ve got to pick up next week and get our running game back on track.”

(on the defensive performance) “Played well, sound in most areas. There were a couple mishaps with, you know, the read-option with Lamar [Jackson] and the [running] backs. That happens, you know? For the most part, I think everybody honed-in on their job and their guy and were pretty sound.”

(on any change in the Ravens offensive line with T Ronnie Stanley going out of the game) “Yeah, they were a little bit more cautious, a little bit [safer]. There was not a lot of drop backs after he went out. They had the lead, which is understandable.”

(on if the weather affected anything) “I think the guys responded well to the weather.”

(on not being able to finish in the second half) “Disappointing.”

(on what he thought causes them to not finish the second half) “I mean, it’s something you just have to do. We executed last week and we did well. But this week, we have to get back to the drawing board. We have to make it more of an emphasis to try harder.”

(on if there is any pressure to make plays when the offense is struggling) “We always want to make plays. I would say it’s not really about the offense, its more about us. Our goal every game is to have three takeaways and we only had one. It was a great play by ‘B. Roy’ [Bravvion Roy]. We only had…