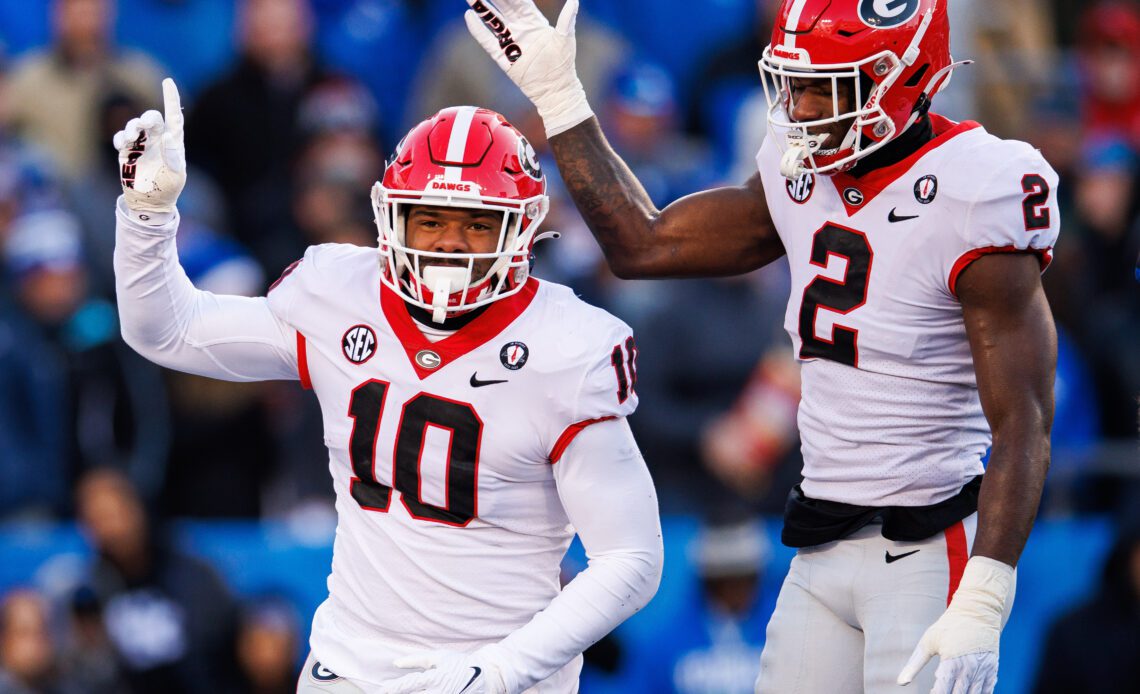 The top four teams in the coaches poll remain the same after a very entertaining weekend of college football.

Georgia represents the SEC as the no. 1 team in the country, but the Big Ten has two teams in the top four with no. 2 Ohio State and no. 3 Michigan, but obviously, only one will remain after next week.

No. 4 TCU had the biggest weekend scare, using every second on the clock to knock off Baylor and keep their college football playoff hopes alive.

No. 11 Tennesse dropped six spots after they took a spanking from South Carolina. The only two teams left in the top ten from the SEC are no. 7 Alabama and no. 6 LSU.

Arkansas didn’t receive any votes after having their best performance of the season against Ole Miss, who fell five spots no. 19. 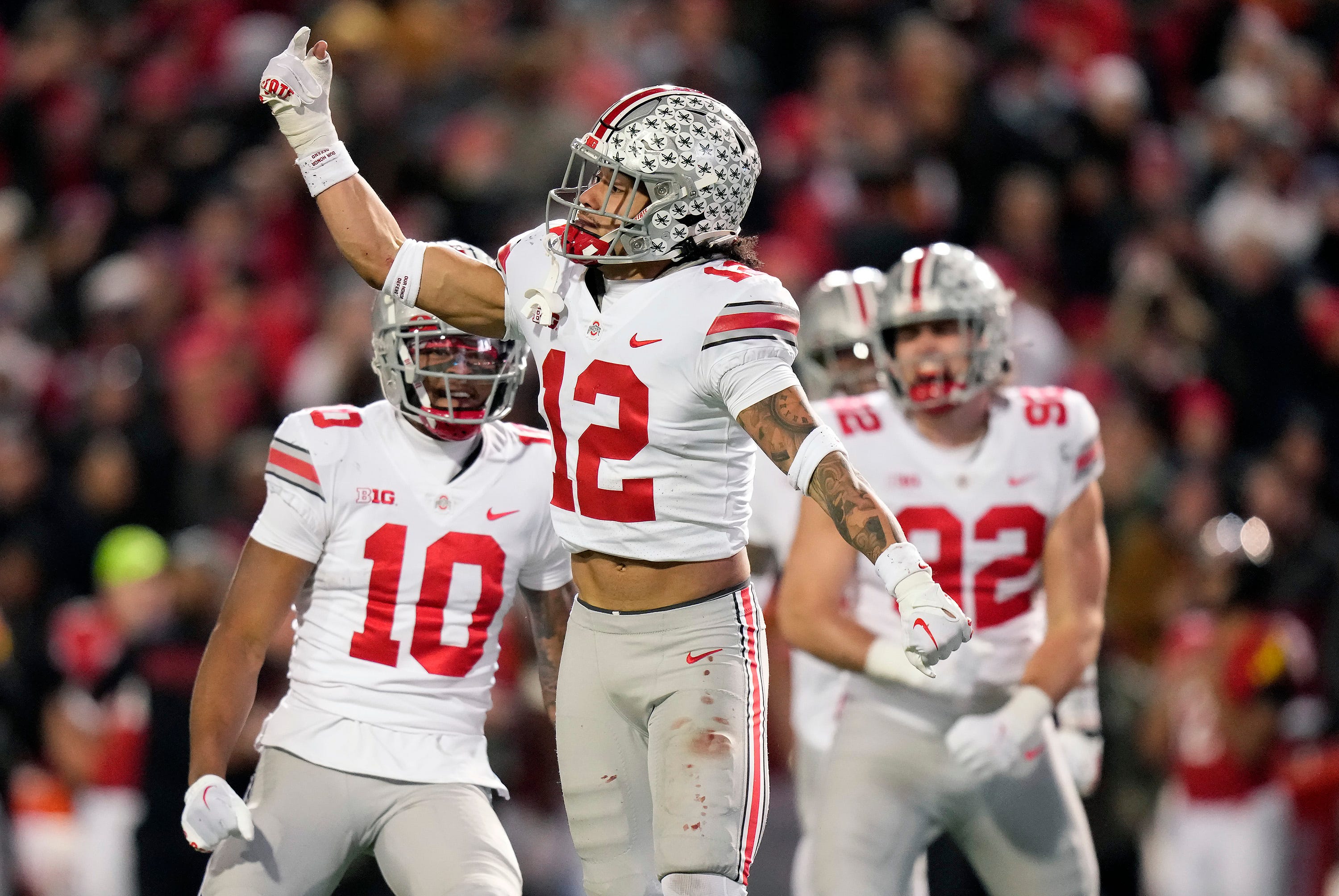 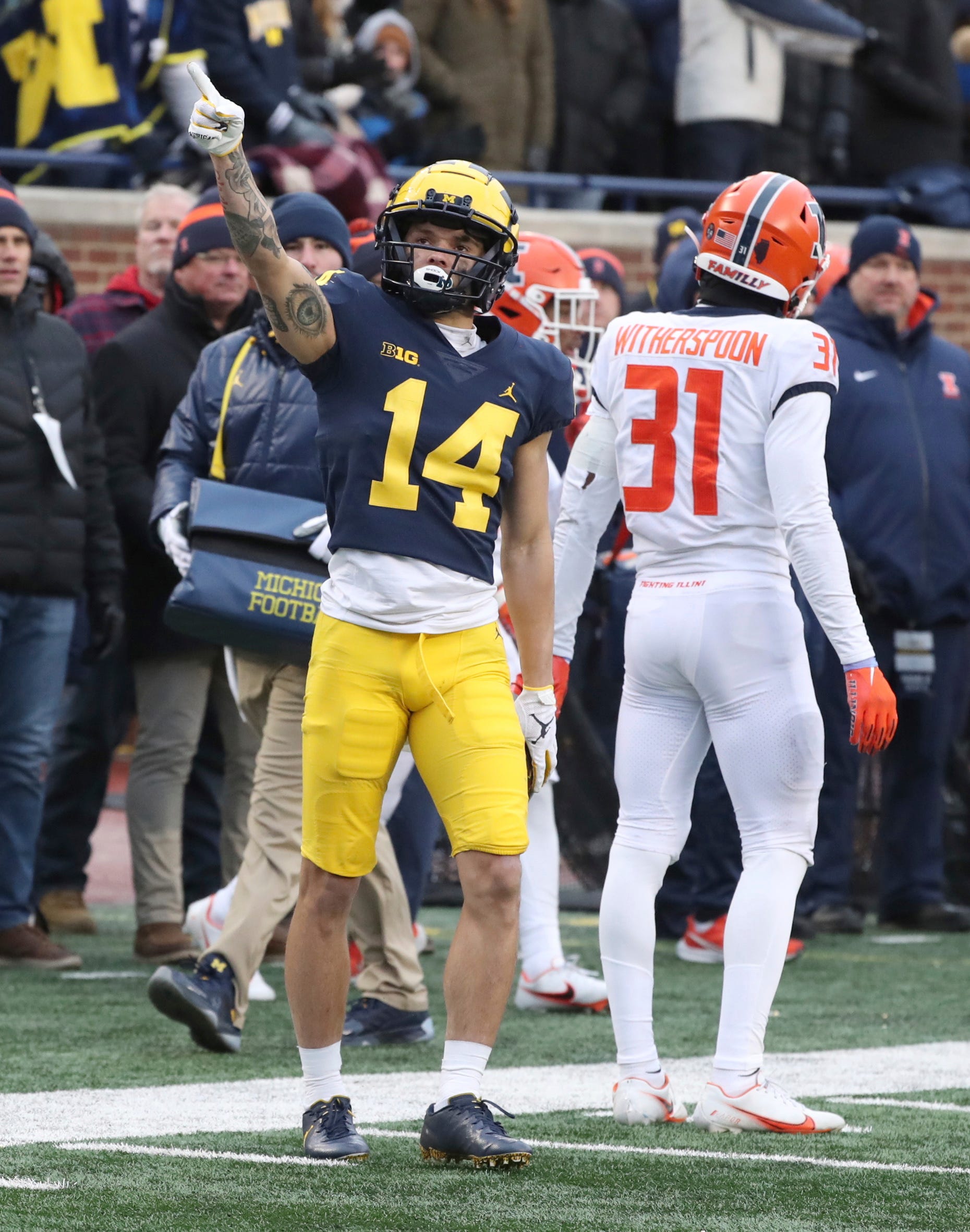 Michigan wide receiver Roman Wilson signals after a first down catch against Illinois defensive back Devon Witherspoon (31) during the second half Nov. 19, 2022 at Michigan Stadium.
Michill 111922 Kd 3888 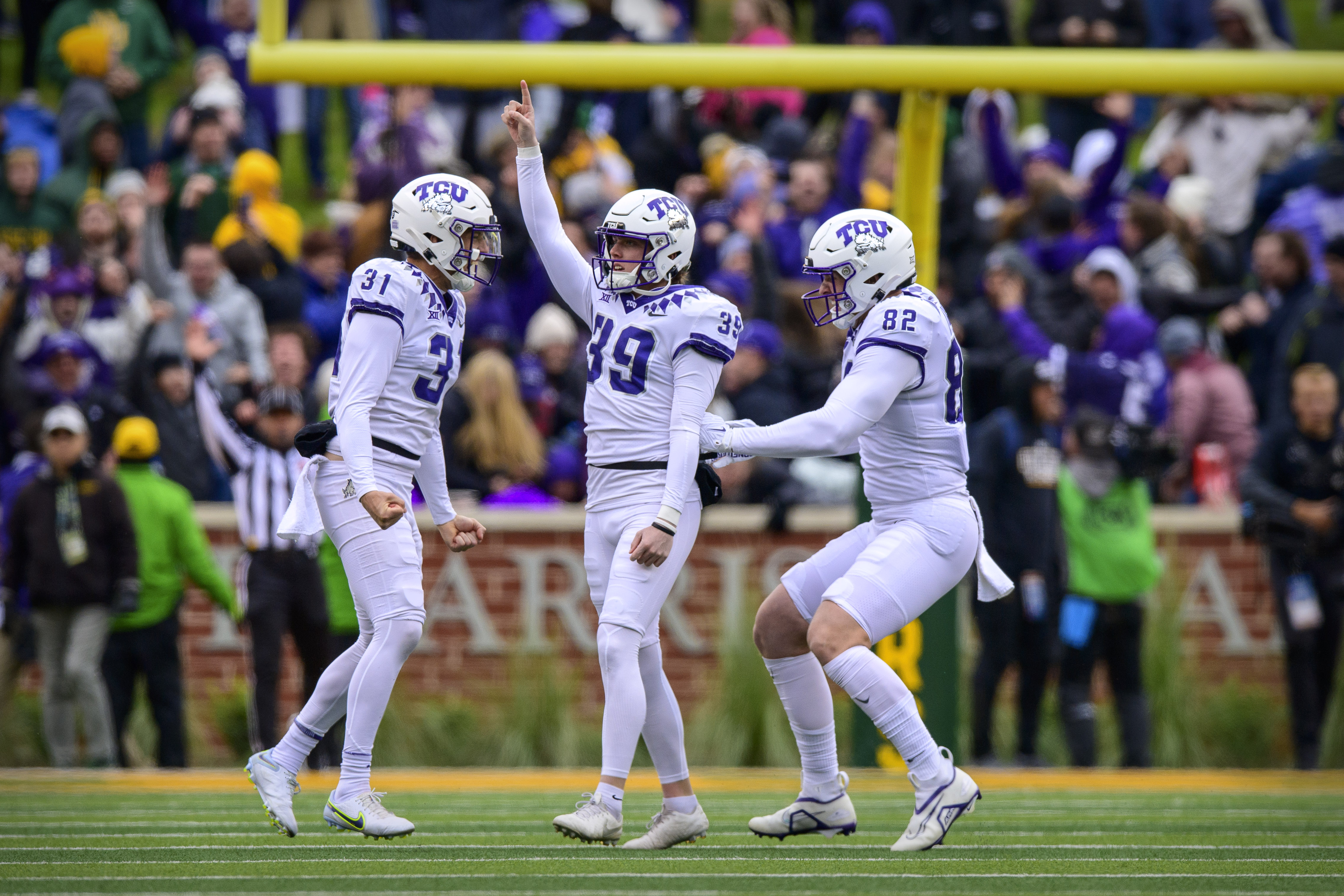 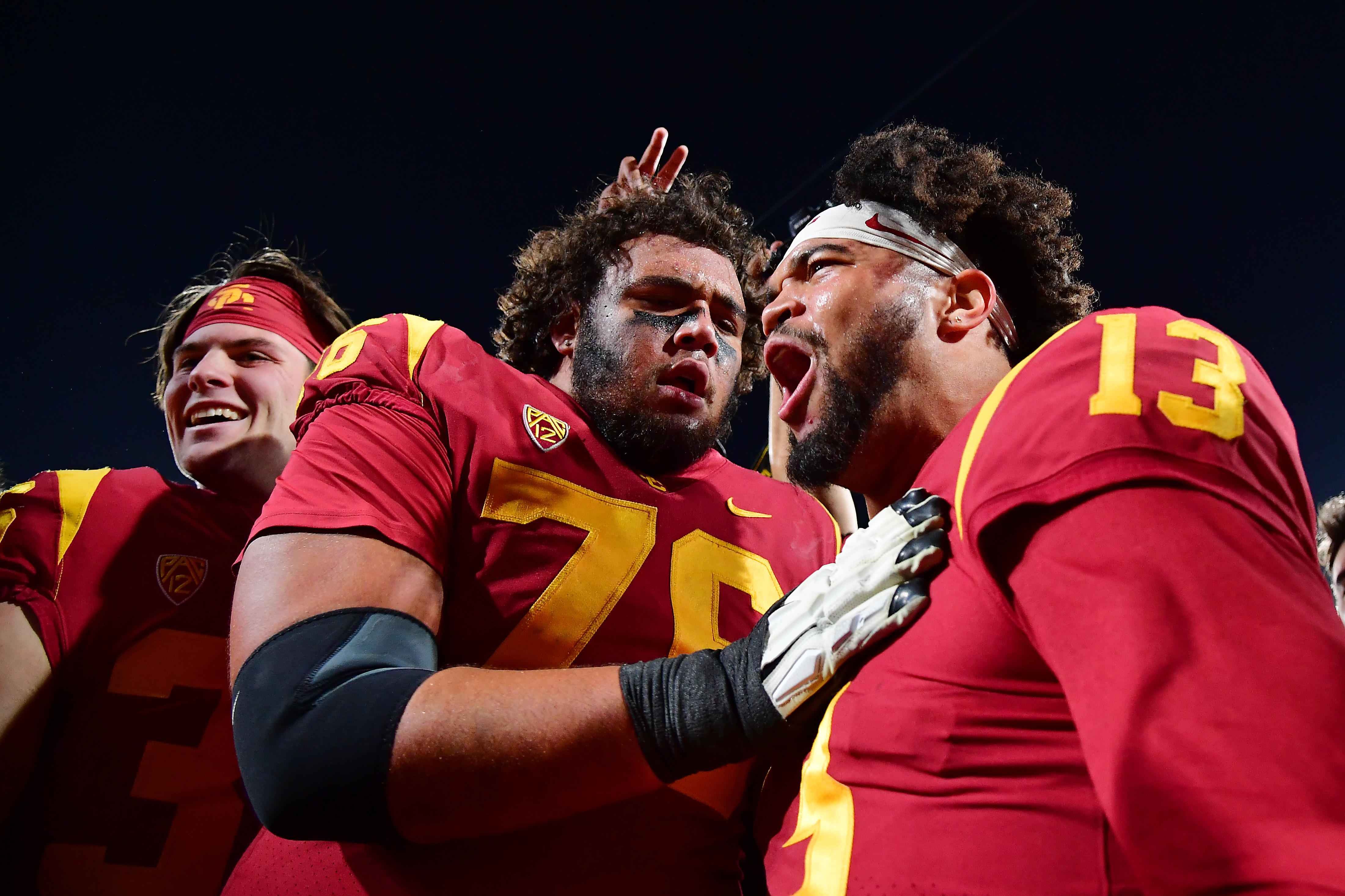