49ers Keys to Victory Against the Cardinals in Mexico City 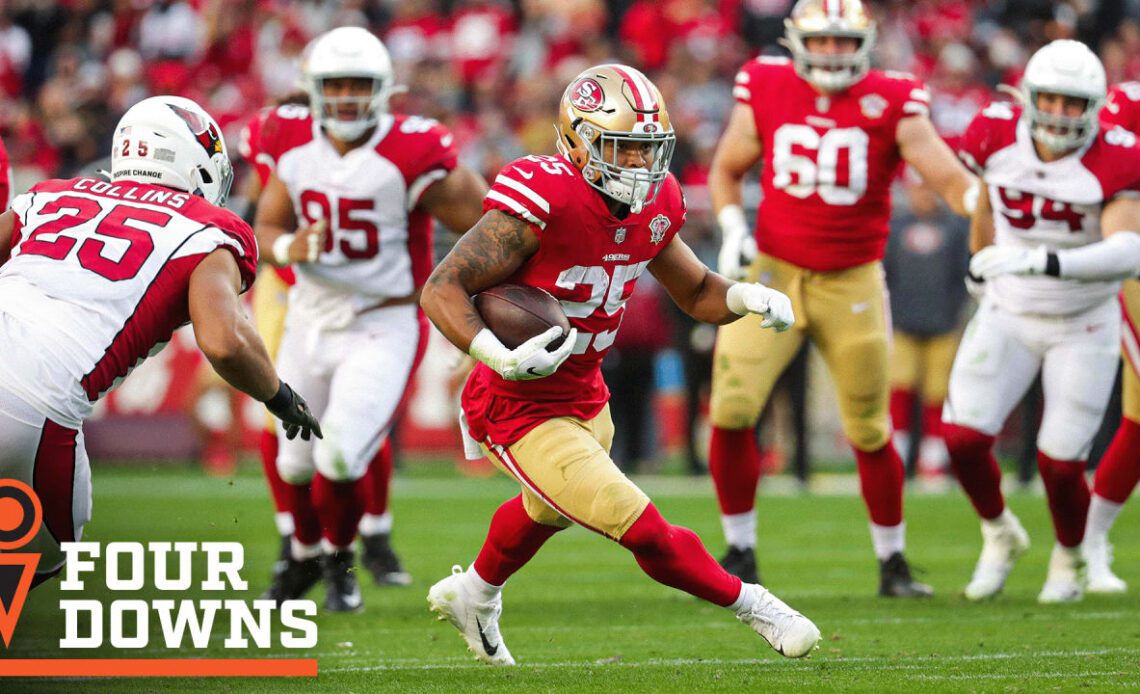 1st Down: Why Did the 49ers Practice in Colorado?

The decision to practice in Colorado Springs was a move by the organization to give 49ers players time to acclimate and train at a higher elevation prior to their game versus the Cardinals in Mexico City. The United State Air Force Academy sits roughly 6,700 feet above sea level and domestically, is one of the few places that will mimic the elevation conditions of Estadio Azteca which is located about 7,300 feet above sea level.

Per head coach Kyle Shanahan, the 49ers health and performance staff noted the advantages to training at a higher elevation prior to playing in it, and several other NFL teams have made similar trips.

Players noted the initial elevation change after their first practice on Thursday, mentioning the thin air and fatigue between reps. The team had three practices and a walkthrough before heading to Mexico City on Sunday, so there’s been ample opportunity for the team to work towards adjusting to the elevation. After their five days in Colorado, the team is primed and ready to go in Mexico City!