Checking in on the draft stock of key Penn State prospects 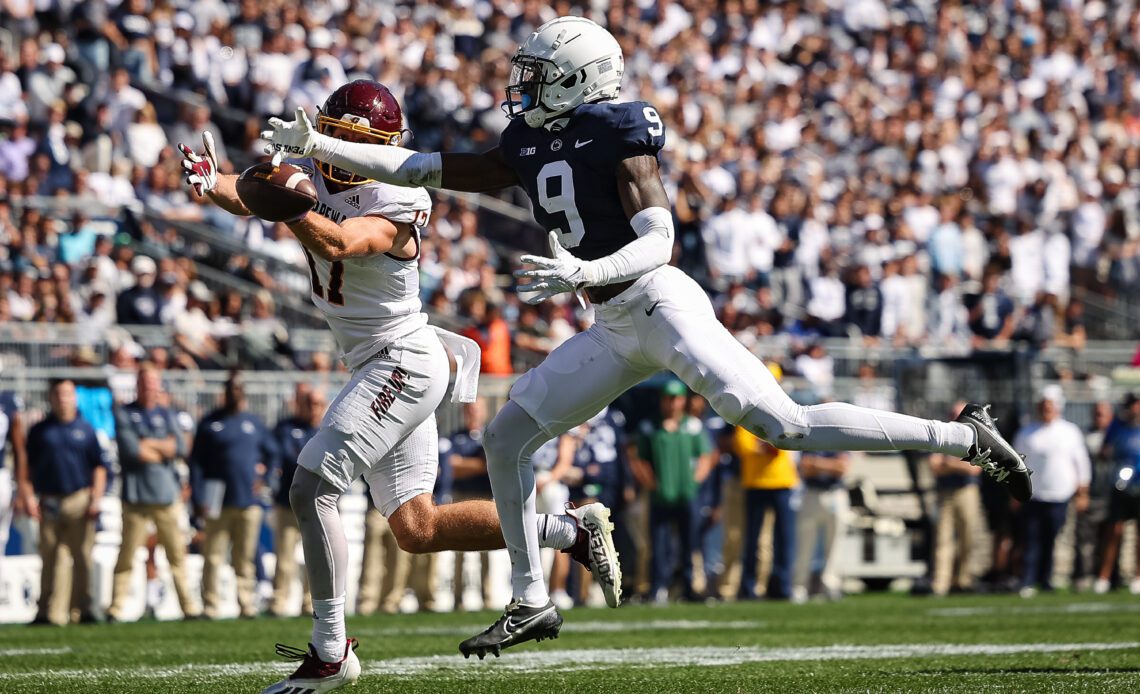 We are nearing the end of the college football season, and the Nittany Lions are continuing to make their promising push towards a New Year’s Six bowl appearance.

Penn State lost notable players on both sides of the ball to the NFL draft after last season. This season, it will likely be the same.

The offense lost Jahan Dotson, but added Western Kentucky transfer receiver Mitchell Tinsley, who has really found his groove on Penn State’s offense. On top of that, Parker Washington also returned to State College and he has had himself a productive 2022 season.

As for the defense, some key players lost include Arnold Ebiketie and Jaquan Brisker. However, the Nittany Lions did get Ji’Ayir Brown and Joey Porter Jr. back, which has been huge for them.

As much talent as they lost, Penn State has done an impressive job overcoming that, especially with the emergence of key players like Nick Singleton, Kaytron Allen, Chop Robinson, Kalen King and Abdul Carter, who have all had impressive seasons for Penn State.

So, what are some of the stocks looking like for key Penn State draft prospects? Let’s take a closer look.

Joey Porter Jr. is continuing to solidify himself as a first-round corner in the 2023 draft. He was out for the Rutgers game, but you could certainly make the argument that Porter Jr. doesn’t really have much to prove at the collegiate level. Porter Jr. has the prototypical size you want in an NFL corner. What do we mean by that? Porter Jr. has the size, length, and crazy athleticism. He has done enough for him to hear his name called in the first round of the draft. 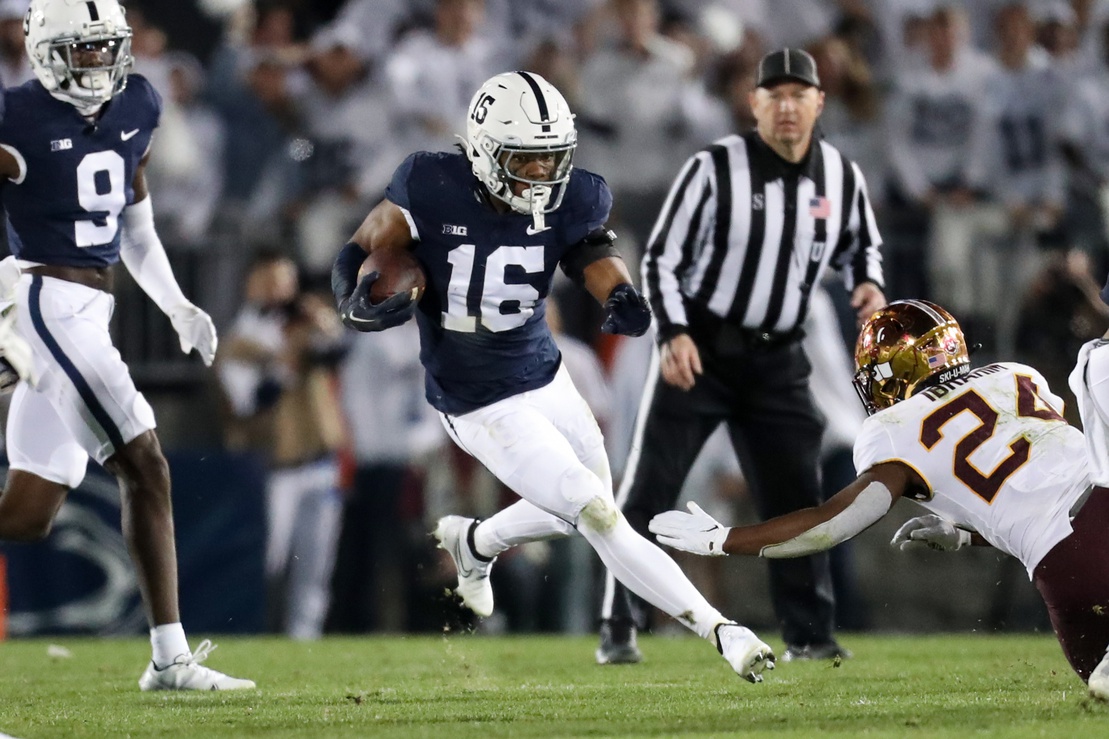 It does seem like Ji’Ayir Brown doesn’t get talked about enough as an NFL draft prospect. He made his leap last season after an impressive 2021 campaign. This season, Brown is picking up right where he left off….