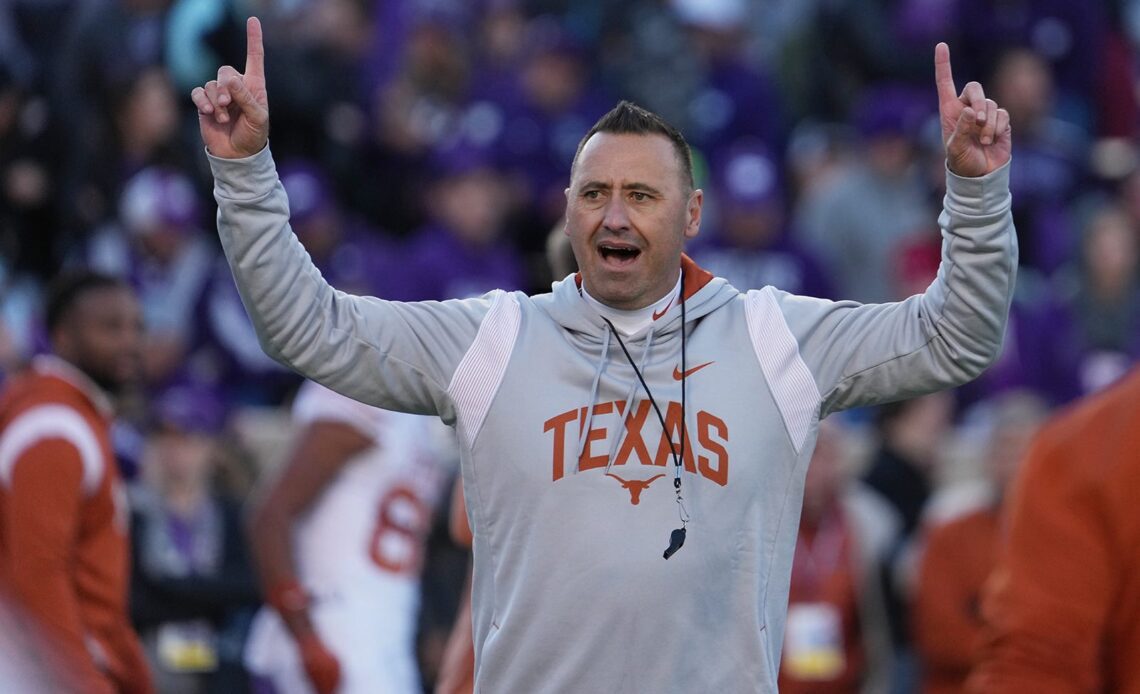 It’s a tough week to be a Baylor Bear. In recent weeks, the team has seen their conference title hopes disintegrate with consecutive home losses.

The week doesn’t get any easier for Baylor. They will now face a Texas team coming off its best performance of the season.

Texas didn’t get much from the passing game, but it didn’t matter much. The Longhorns ran for 427 yards against Kansas last week, led by Bijan Robinson’s 243-yard game. Jonathon Brooks broke 100 yards as well.

This year’s Baylor team will present new challenges for Texas as Blake Shapen has raised their offensive ceiling. Nevertheless, Steve Sarkisian should have a sizable talent advantage given what the Bears lost to the 2022 NFL Draft.

Here are five reasons Texas should beat Baylor on Friday.

If Texas can’t get up for Baylor with a conference title bid still up for grabs, we can reopen the culture conversation. Sarkisian and company have every reason to bring their best game. The difference between 7-5 and 8-4 is huge for the program. The Longhorns need to finish strong.

Texas (+2.5) takes the lead over Baylorpic.twitter.com/gXvNupTbfD 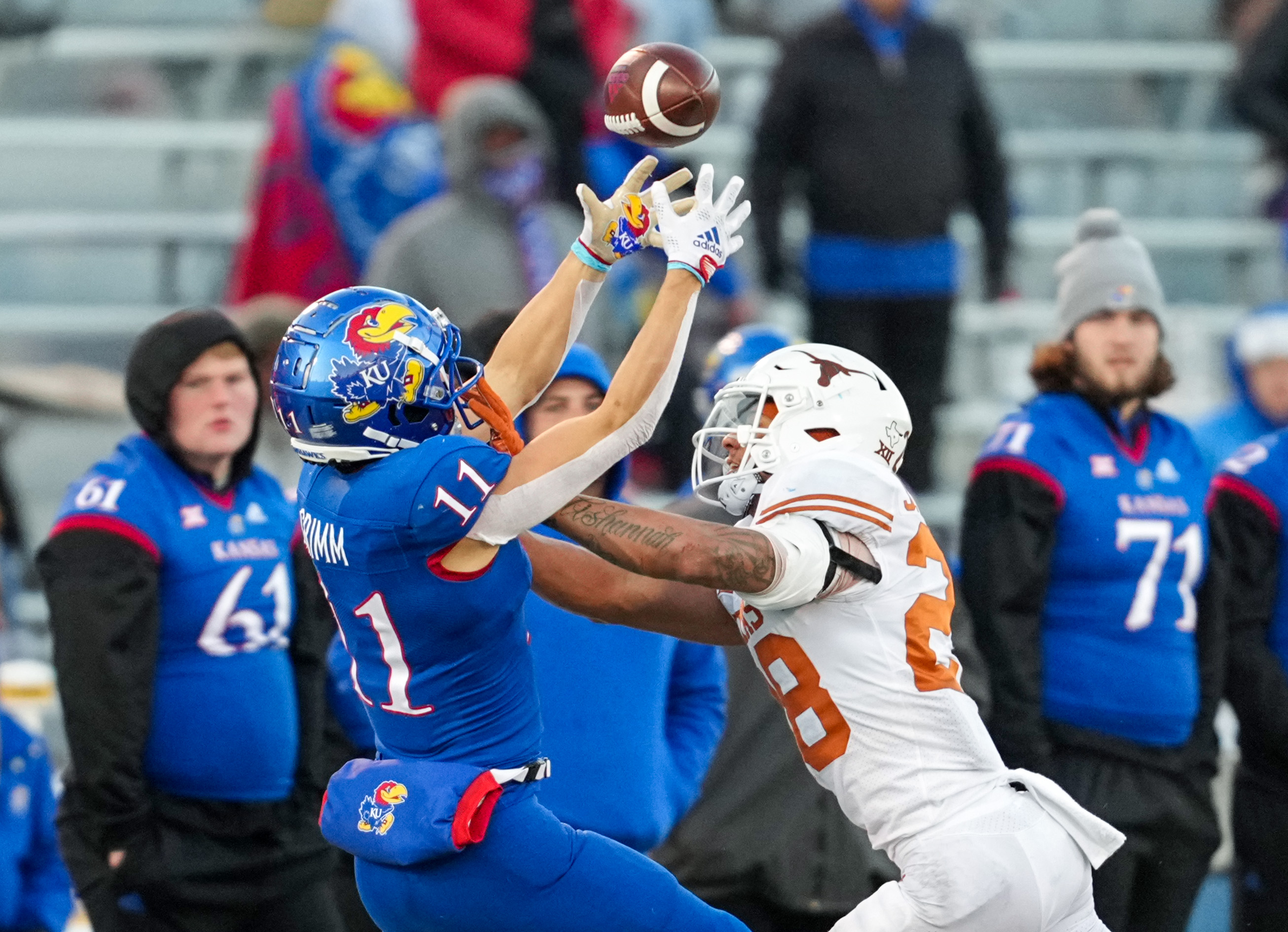 Pete Kwiatkowski’s defense is playing its best football the last two games. The Longhorns held Kansas to 14 points after limiting TCU to 17 points. Athleticism has met football IQ, as this Texas team is smarter on defense than they have been in awhile. Scoring might not come easy for Baylor on Friday. 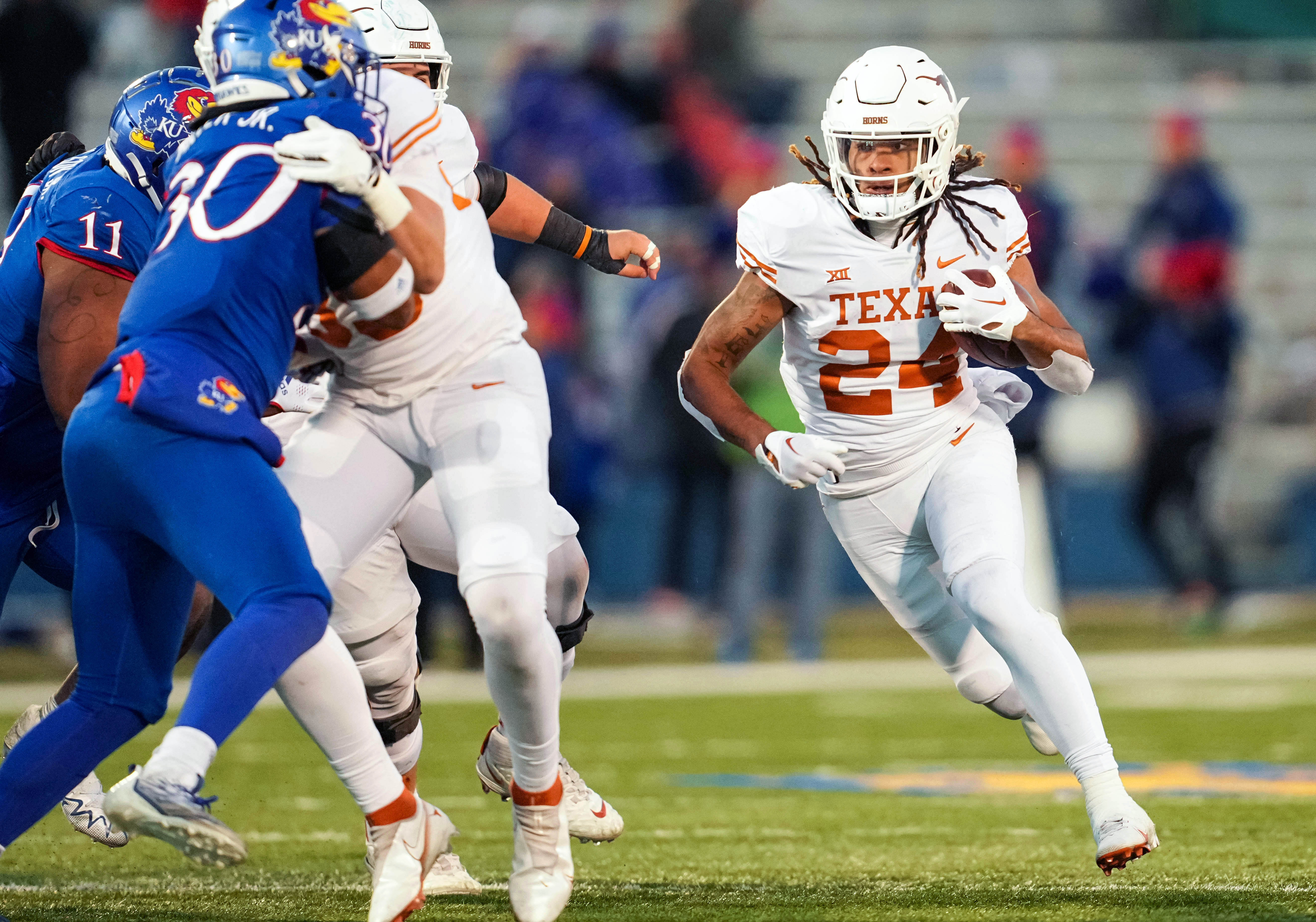 Kyle Flood’s offensive line is quickly developing into a…