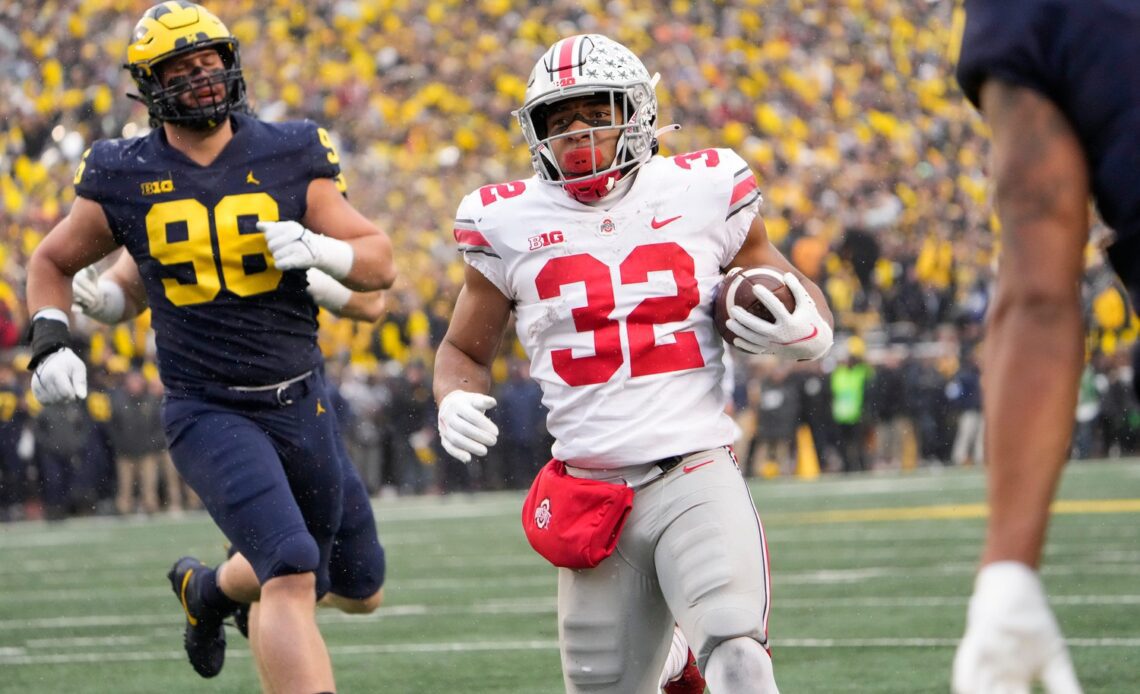 The Big Ten schedule will need every single week available to it to determine who will play for this year’s Big Ten championship in Indianapolis. Both the East and West divisions are up for grabs going into the final week of the regular season, and it can be pretty easy to figure out who will be moving to the championship game.

The East will be the easiest to figure out as there is just one game that needs to be played to determine a division champion. Ohio State and Michigan likely are playing for more than just a Big Ten title shot when they square off in Columbus this weekend, but the first goal for both to clear is winning the East.

Things can be pretty easy to figure out in the West too, and Iowa will get a  chance to take care of things a day before anyone else in the conference plays. But if the Hawkeyes stumble, then the door is wide open for Purdue. But if both the Hawkeyes and Boilermakers take a hit, who goes from the West?

Here is a look at the Big Ten championship game scenarios in play going into the final weekend of the regular season.

The most anticipated game on the Big Ten schedule this season will be played next weekend in Ohio Stadium as two bitter rivals square off one more time with the stakes as high as they can get in the Big Ten. The winner of next week’s game between Ohio State and Michigan will be the East Division winner after both teams have run the table to identical 11-0 records going into the final weekend of the season.

Michigan won last year’s contest in Ann Arbor to finally allow Jim Harbaugh to get over the Ohio State hurdle. Both teams are coming off close calls in Week 12 and should deliver a great game next week with the Big Ten and playoff stakes on the line.

West Division: Iowa in with a win 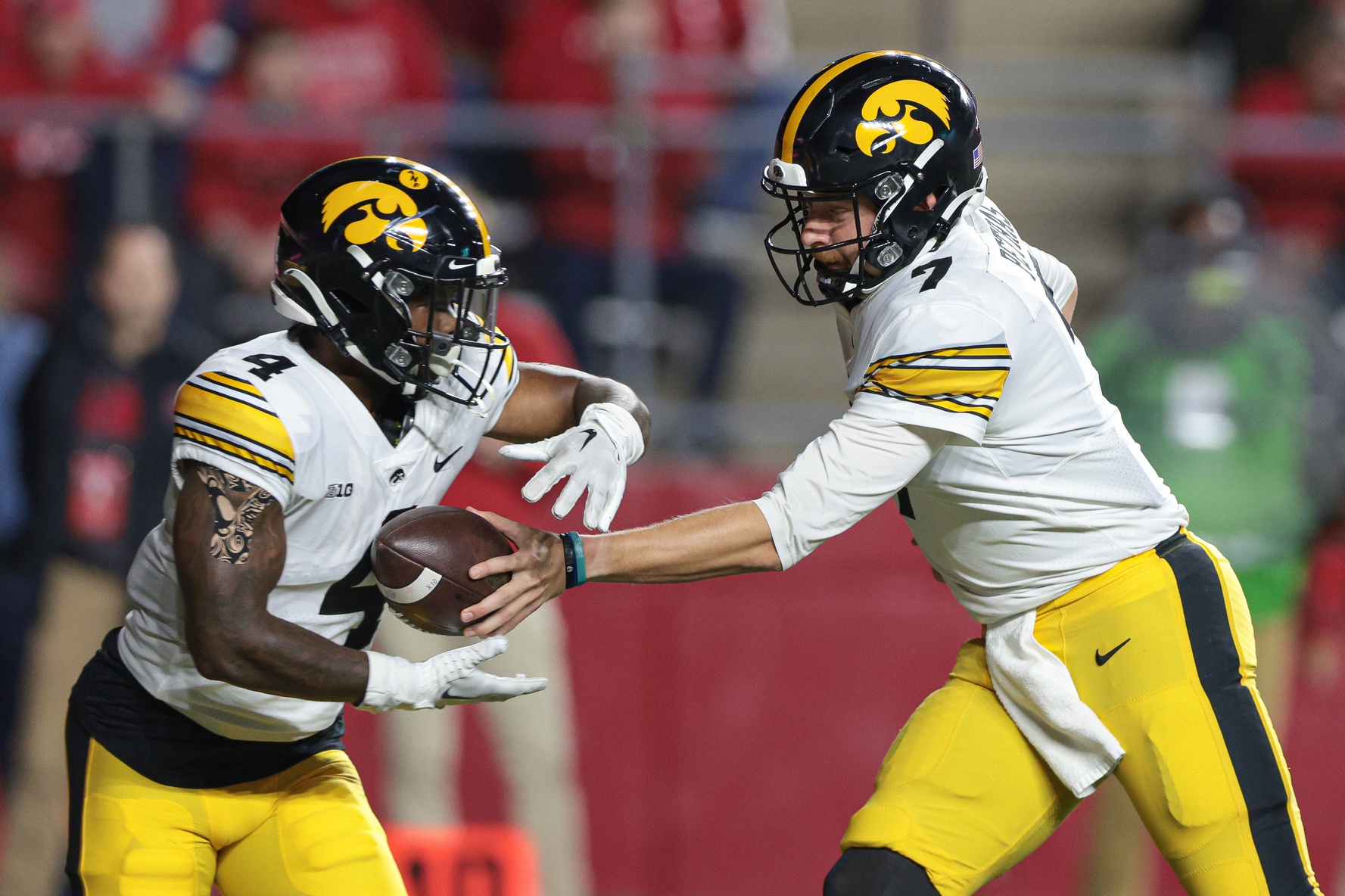 Well, well, well. It seems you CAN be in…