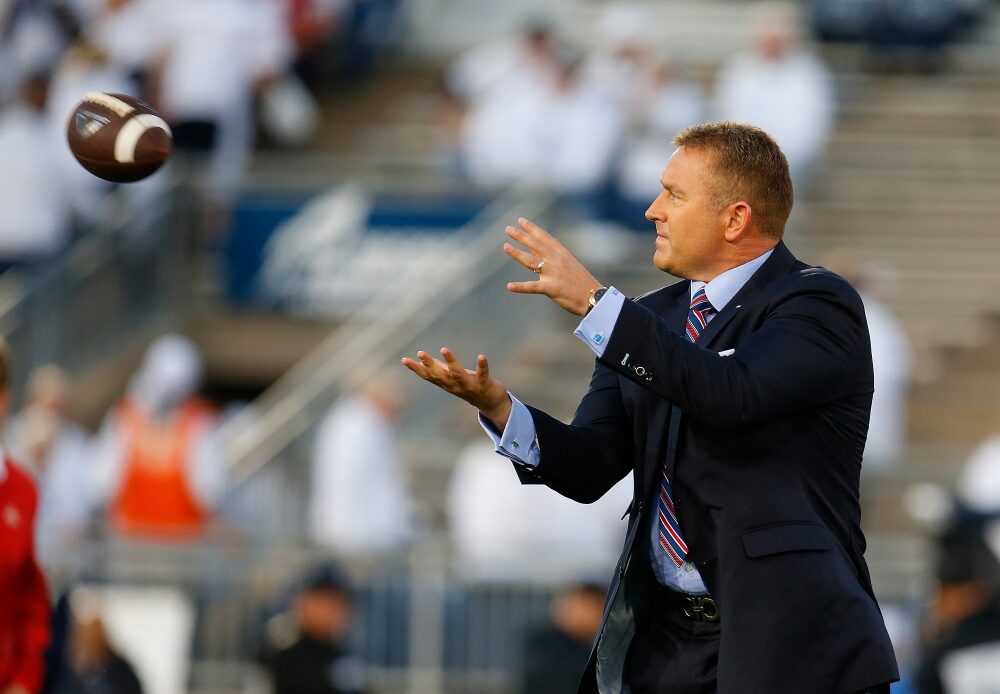 We’ve got another sighting when it comes to an Ohio State football player being recognized by the Big Ten. Freshman running back Dallan Hayden was named Big Ten Co-Freshman of the Week on Monday for his efforts against Maryland. He joined Penn State freshman running back Kaytron Allen with the honor.

Hayden didn’t start the game as option No. 1 in the backfield, but when TreVeyon Henderson appeared to be laboring with a nagging injury and not as effective, he was given a rest. And with Miyan Williams also unavailable for the game, the Buckeyes began to ride Hayden and it paid off.

The Memphis native carried the ball 27 times for 146 yards and three touchdowns, completely turning around Ohio State’s fortunes on the ground in the second half and acting as one of the key reasons why the Buckeyes were able to get out of Colleg Park with a 43-30 victory.

Hayden is starting to come into his own. Saturday makes the second-straight game he has gone over the century mark after rushing for 102 yards and a score against Indiana a week prior.

He now figures to be involved heavily in the game plan for the upcoming massive tilt with Michigan on Saturday.

Hayden is the ninth Buckeye to receive Big Ten honors so far in 2022.