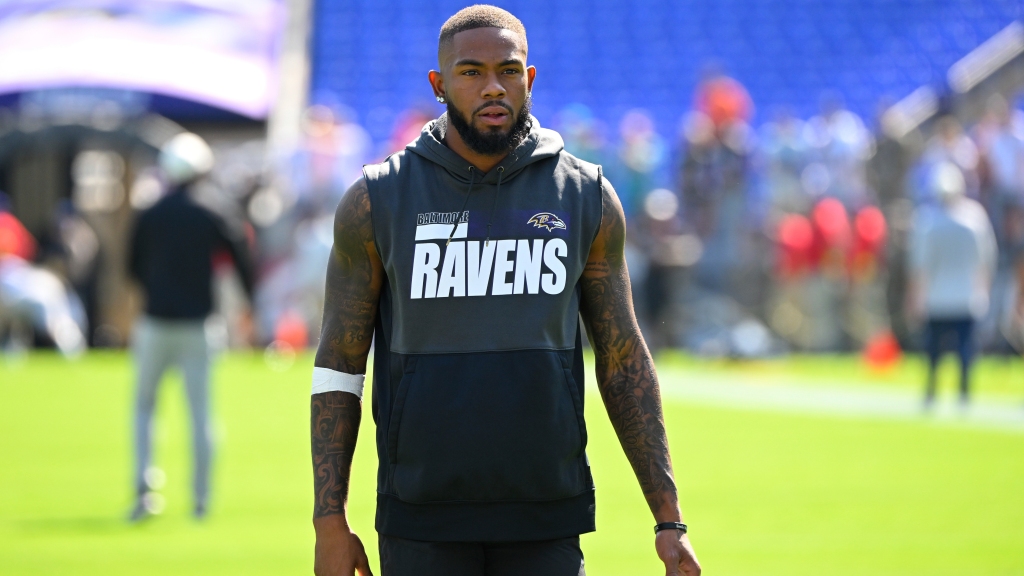 The Baltimore Ravens lost wide receiver Rashod Bateman for the 2022 season after he suffered a Lisfranc injury. It’s been a big loss for the team’s wide receiver corps, and they’ve been relying on others to step up and fill the void that Bateman has left.

Bateman recently underwent surgery for his foot injury, and on Monday head coach John Harbaugh talked about the procedure and how Bateman is doing following the procedure. He said that it went great for Bateman, and the timeframe for recovery is quicker than if the injury ended up being worse.

“Right, it sounds like it went great. The doctors told me it went well. Rashod texted me back and said it went really well. I don’t know what doctor tells you it’s a bad surgery right after. I say that jokingly because I think it went really well, so don’t take that the wrong way. By all accounts, it went great. He was in great spirits. The good thing is he got it in kind of a timeframe where it should be a quicker recovery than it would’ve been if it had been a worse injury. So, it was an injury that needed the surgery, for sure, and I think [it was] absolutely the right thing to get it done at that time, and it’s going to make for a really good recovery. That’s what I was told. I know he’s excited about that. I don’t know what the timeframe is for him coming back, but he’s going to be good for next year.”