So close, yet so far away 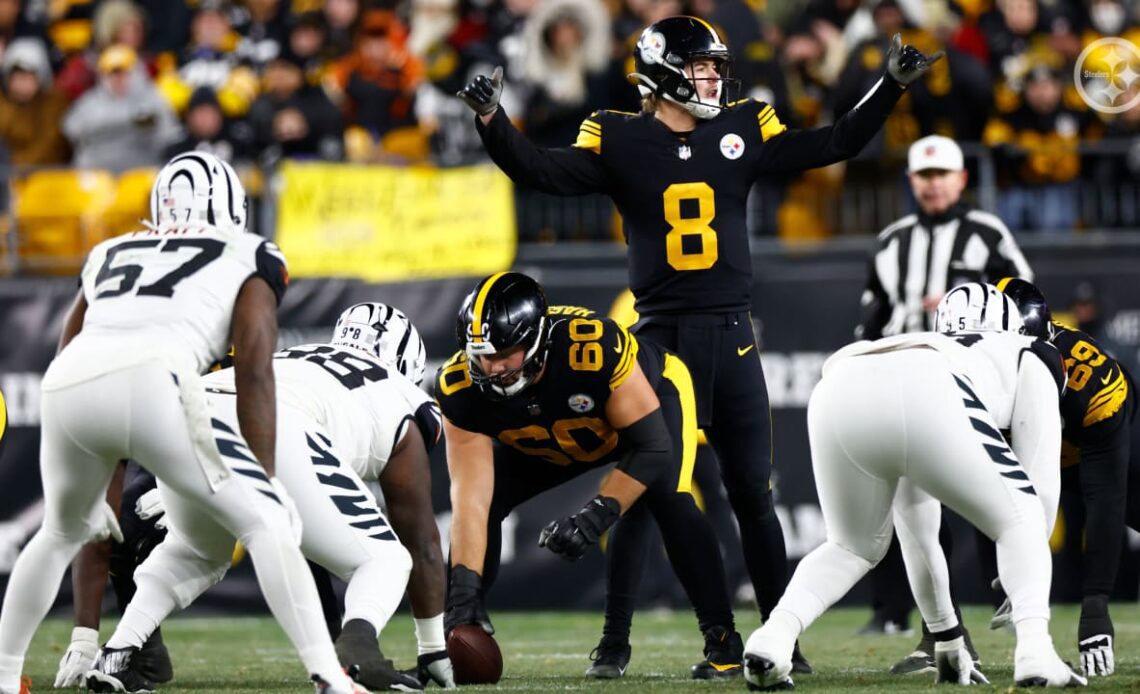 It turned out to be a traditional Steelers-Bengals confrontation, what we expect and anticipate whenever these two teams get together. Competitive, combative and up for grabs.

And on a November afternoon-turned-evening when the temperature registered at 32 degrees prior to kickoff with a wind chill that made it feel 10 degrees colder, it almost turned into a Steelers classic.

What best exemplified the nature of the struggle that took place at Acrisure Stadium on Sunday occurred after the Bengals had punted the ball back to the Steelers early in the third quarter. When Cincinnati linebacker Germaine Pratt joined his teammates in the defensive gathering on the field during the TV timeout, he was still wearing the long coat. Pratt apparently wasn’t taking that off until he absolutely had to if he could get away with it, and he did.

The only thing missing was snow.

And a better finish from the Steelers.

For three-plus quarters, they gave as good as they got on both sides of the ball.

But as they’ve been painfully reminded too often this season, that’s not good enough.

They could have won the Patriots game but didn’t. And the Jets game. And the Dolphins game.

Is that, in retrospect, who they really are?

“I can’t answer that right now,” Cam Heyward maintained. “I gotta look at the tape and really evaluate it.

“Tough game that we didn’t finish.”

That, at least, is who they’ve been.