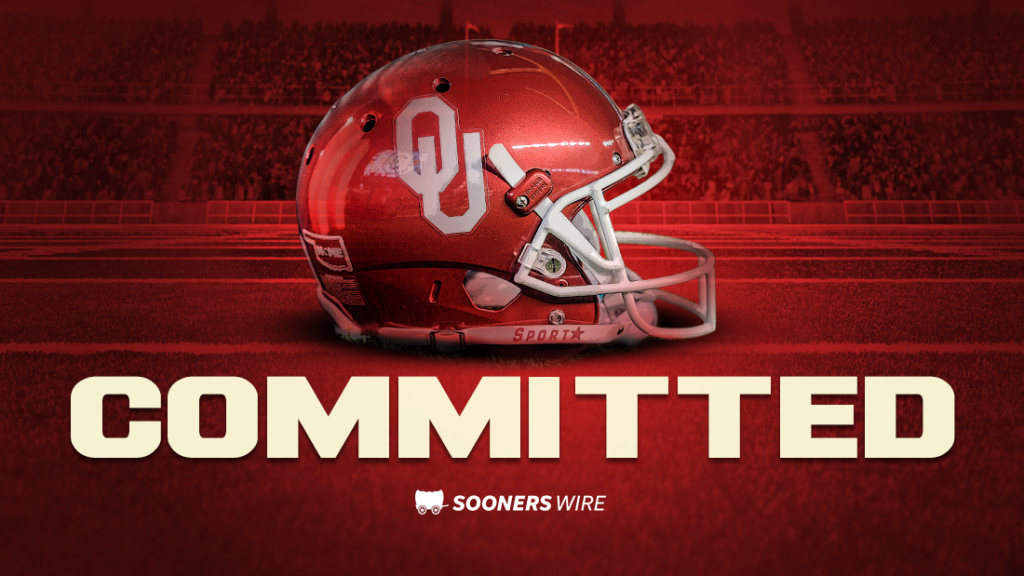 The Oklahoma Sooners have had a phenomenal few days. They beat their in-state rival on the backs of a fast start from the offense and the defense’s best game of the season. In the aftermath, Oklahoma earned Rivals projections in favor of landing 2023 five-star safety Peyton Bowen and landed a commitment from three-star defensive lineman Ashton Sanders.

Now the Sooners have added another piece to a 2023 recruiting class that has the potential to be a top-three group in the nation when it’s all said and done. Monday afternoon, Oklahoma got a commitment from fast-rising 2023 three-star defensive end Taylor Wein.

Wein’s commitment began to blossom of late, picking up offers from the Oklahoma Sooners, Virginia Tech, USC, Ole Miss, Missouri, Cincinnati, Kentucky, and Oklahoma State since the first of November.

As an official visitor for Bedlam, Wein got a glimpse of what a Brent Venables defense can look like as the Sooners got to Cowboys’ quarterback Spencer Sanders six times on the way to a 28-13 win.

With a host of the 2023 class in attendance, Wein got to know many of his future teammates over the weekend. Though rated as a three-star player, Wein has the natural athleticism and pass-rush repertoire to exceed his current recruiting status.

Wein is ranked as the No. 63 edge rusher in the 2023 class, but that doesn’t tell the tale of the type of player he is. Here’s what I had to say about Wein after Oklahoma received their first crystal ball prediction for the 2023 defensive end.

The first thing that jumps off the page about Wein is his first step. He’s quick off the snap, often allowing him to beat his blocker before they even come out of their stance. He displays good hand usage at the point of attack to defeat blockers. Wein shows off a strong set of pass rush moves, deploying a diverse set to keep blockers off balance. He can win inside and outside when rushing the passer. As a run defender, it’s clear his length causes problems for offensive…