Texas Longhorns running back is closing in on history 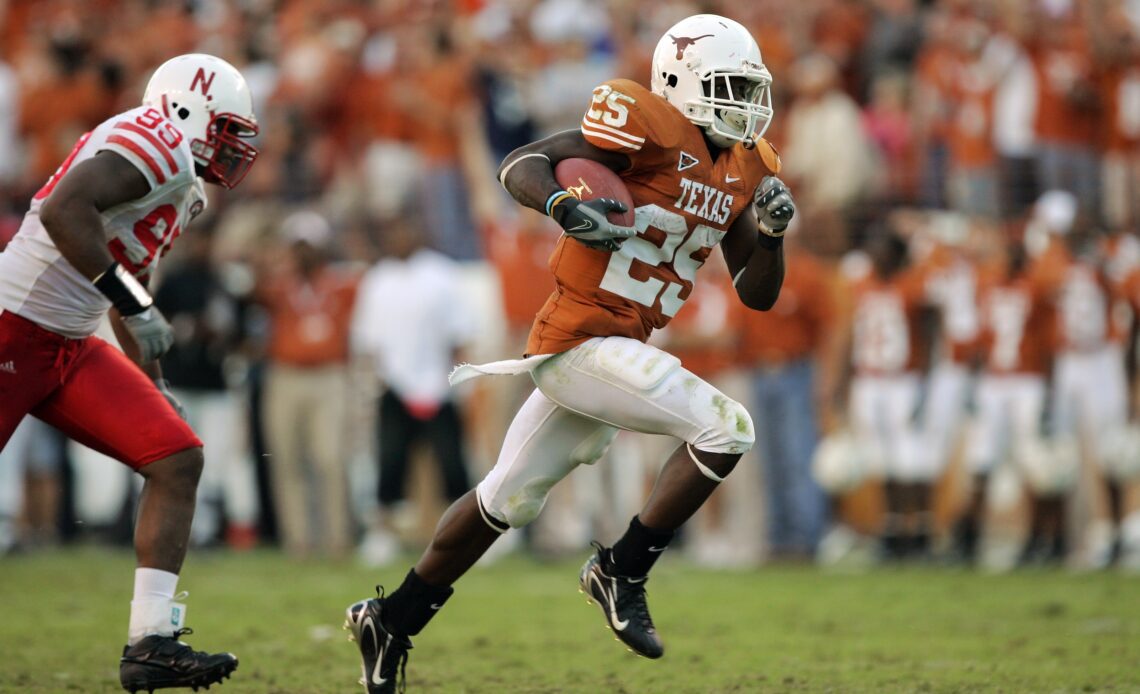 It is quite possible that Friday’s matchup with Baylor could be the last time we see Bijan Robinson put on the Burnt Orange in a regular season game. The five-star signee in the 2020 recruiting class has been as advertised for the Texas Longhorns.

This season Robinson is the No. 6 rusher in FBS with 1,401 yards. His yards per rush average of 6.12 ranks No. 18 among rushers with at least 100 carries. Bijan’s 16 rushing touchdowns put him No. 5 this season behind four players tied at 18.

It isn’t just the national rankings this season either, Robinson has been among the best in Texas Longhorns history. Not too shabby considering he has worn the same jersey as Ricky Williams, Earl Campbell, Cedric Benson, Jamaal Charles, and Eric Metcalf.

With just two games remaining, it could be three depending on how the final week of Big 12 games play out, Robinson could finish top five in several categories. He won’t win a Heisman like Williams or Campbell, but he could take home the Doak Walker Award given to the nation’s top running back. Time will tell if he joins Williams, Cedric Benson, and D’Onta Foreman as Texas Longhorns who won the award. 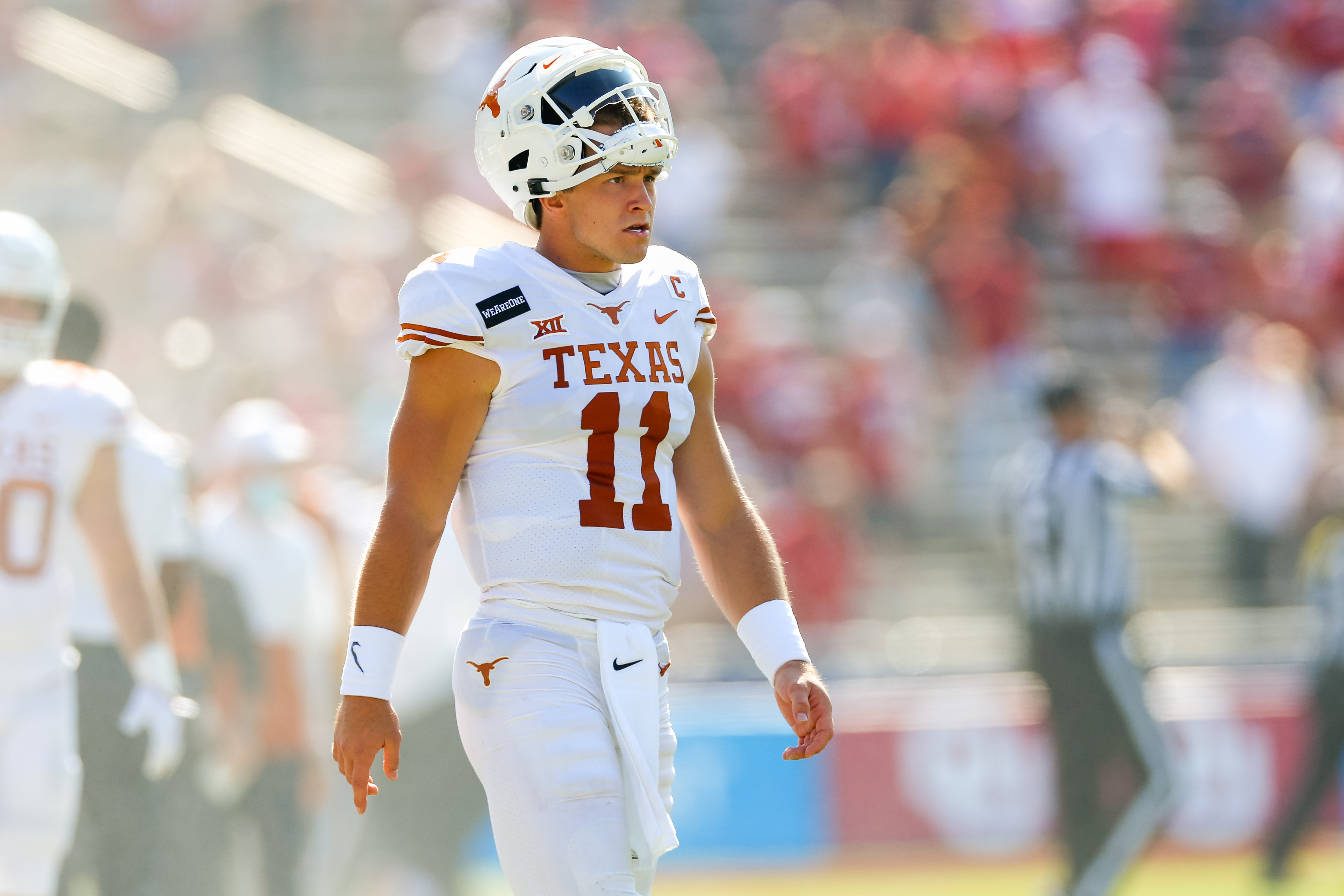 Robinson is just two rushing touchdowns away from tying Sam Ehlinger for No. 8 all-time. Ehlinger is tied with Jim Bertelsen.