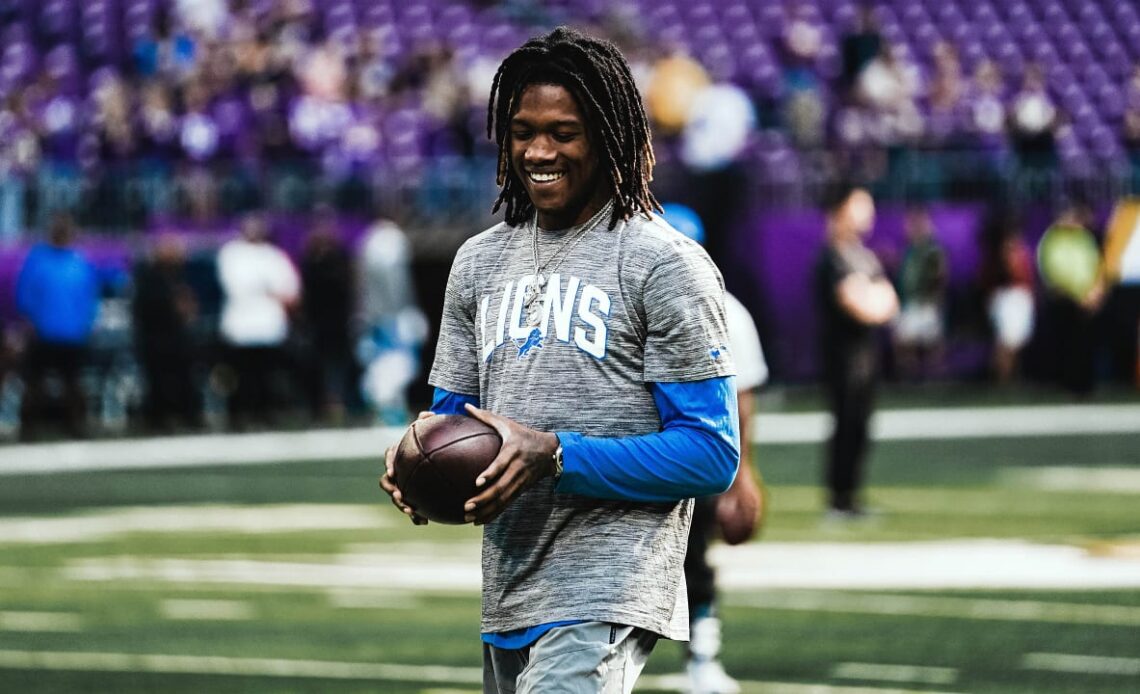 Detroit Lions head coach Dan Campbell spoke to the media Monday following Sunday’s 31-18 win over the Giants on the road, Detroit’s third straight victory to improve their record to 4-6. It sets up a huge matchup Thursday against Buffalo (7-3) as the Lions host the Bills for their annual Thanksgiving Day Game.

Here are all the key questions to come out of Campbell’s Monday presser:

What is the challenge in facing a player like Bills quarterback Josh Allen?

Allen has thrown for 2,930 yards and 21 touchdowns in 10 games but has also rushed for 483 yards and another four scores. He’s arguably the best dual threat quarterback in the game today.

Campbell said his defense will have to do a good job trying to contain Allen in the pocket as much as possible.

“He can certainly throw in the pocket, throw on the run, he can break tackles, run you over, he has a quick release, he’s accurate. He can do it all,” Campbell said of Allen.

For Buffalo, everything starts with Allen, much like it did last week for the Giants with running back Saquon Barkley. Campbell knows they won’t completely shut down Allen the way they did Barkley last week (15 carries for 22 yards). They’ll just try to contain him in the pocket as much as possible.