Wide receiver Antoine Green back at practice this week 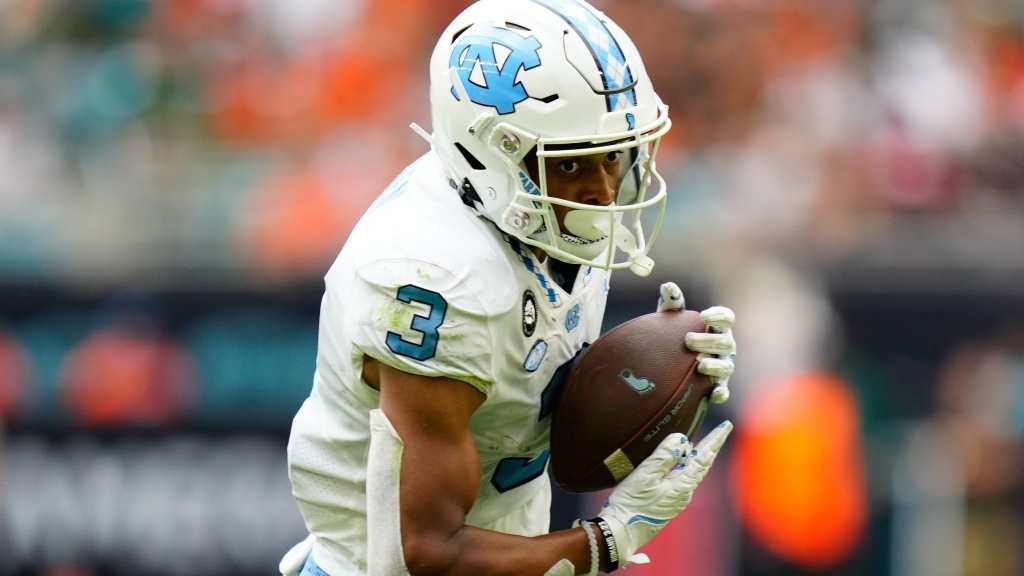 Coming off of an uncharacteristic performance from the offense, UNC football could be getting one of its best playmakers back this week for the regular season finale.

Wide receiver Antoine Green has been in and out of the lineup this year and missed the UNC loss last week to Georgia Tech due to an upper-body injury.

According to head coach Mack Brown on Monday, however, Green will be back at practice this week and should play this weekend against NC State.

Green’s injury occurred in UNC’s win over Wake Forest when he was hit late after the play resulting in a targeting penalty.

Per UNC: Antoine Green and John Copenhaver are back at practice this week.

Green has dealt with an upper-body injury the entire season. The UNC deep threat injured his collarbone in a preseason scrimmage and missed the first three games of the season. He returned to the field against Notre Dame.

On the season, Green has totaled 30 catches for 678 yards and six touchdowns.  His 22.6 yards per reception this season ranks third in the NCAA. He has three 100+ yard games this season and four catches of at least 50 yards.

The senior wide receiver brings an entirely different dimension to the offense when he’s on the field so getting him back for the last few games of the season would be significant.

UNC has already clinched a spot in the ACC Championship game on Dec. 3 against Clemson.