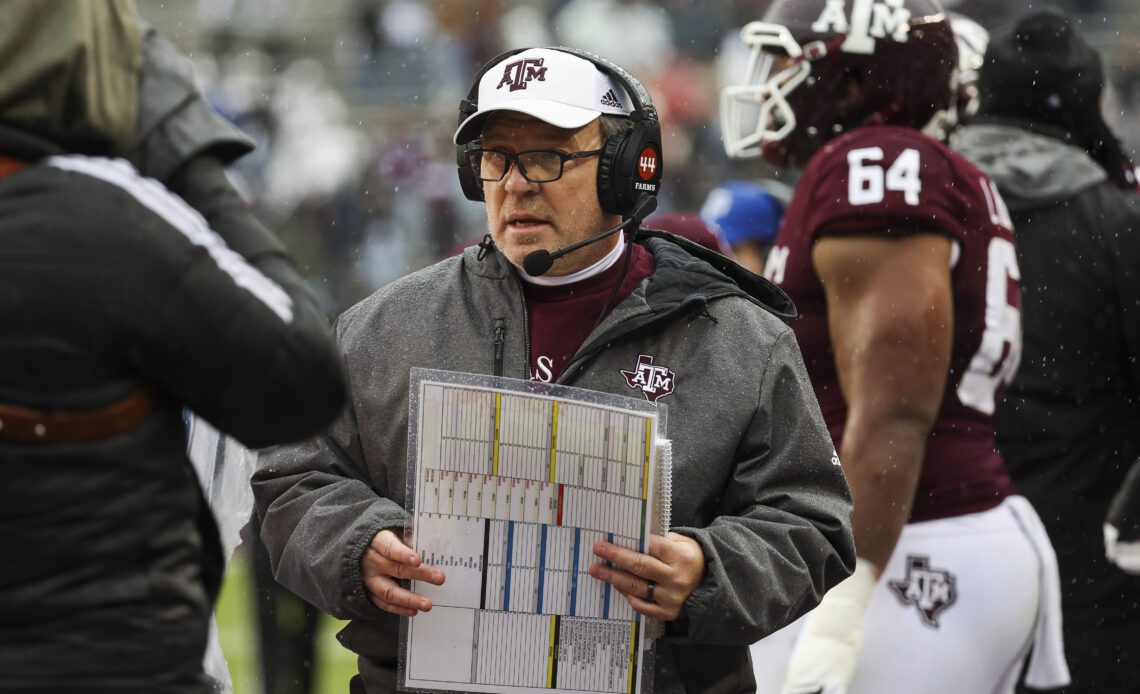 If you’ve been paying any attention to Texas A&M Football this season, things have been borderline cataclysmic, as the Aggies will finish the season, win or lose this weekend, with one of their worst records in the last decade and a half.

Now, I might be one of the only writers to say this, but after defeating UMass 20-3 in one of the sloppiest games of the year for the Aggies, a win is a win, and man did that team need a victory in the biggest way after losing six in a row for the first time since 1972.

Without a ton of highlight plays due to the cold and rainy weather, combined with the usually stale offensive play calling, The Aggies racked up 404 yards of offense (191 passing, 213 rushing) while the defense held UMass to 168 yards, and only 55 yards passing on the day. As Aggies wide receiver, Moose Muhammad III made his return after missing the Auburn game due to a “wardrobe malfunction”, quarterback Conner Weigman found him early and often for 75 yards on 3 receptions, while running back Amari Daniels (67 yards rushing) and Le’veon Moss (78 yards rushing) led the way in the backfield, while Weigman added 66 rushing yards of his own.

On Monday, head coach Jimbo Fisher and select players spoke to the media ahead of Texas A&M’s season finale vs. LSU to preview the matchup, and answer a variety of questions thrown his way.

Here are the quotes on the day from Jimbo Fisher.

“Happy for our team. To come back and win a game felt good for them. We got that feeling back. We always want to play better, but the guys played hard.”

Head coach Jimbo Fisher on the defenses performance against UMass 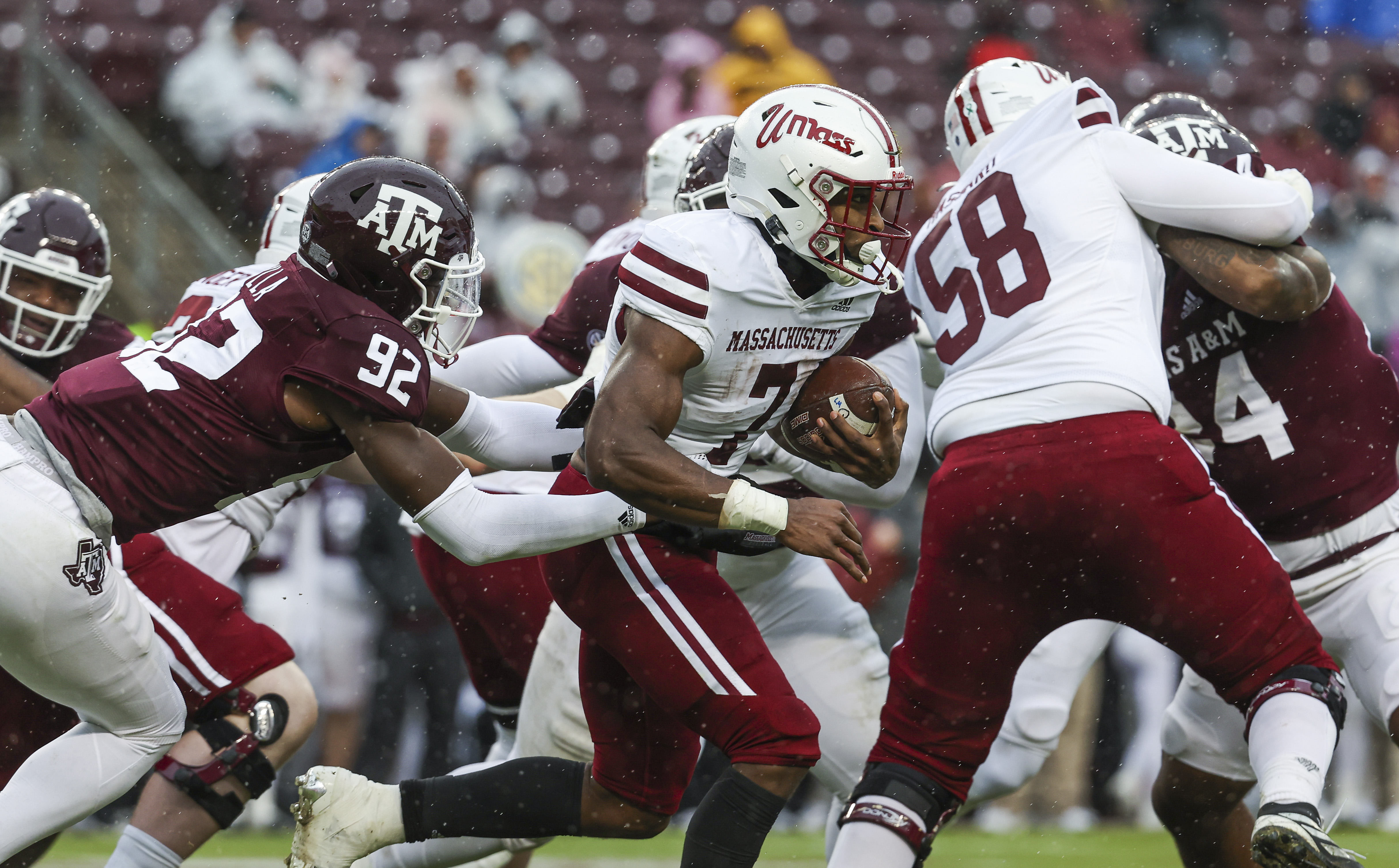