Atlanta opens as underdog vs. Washington in Week 12 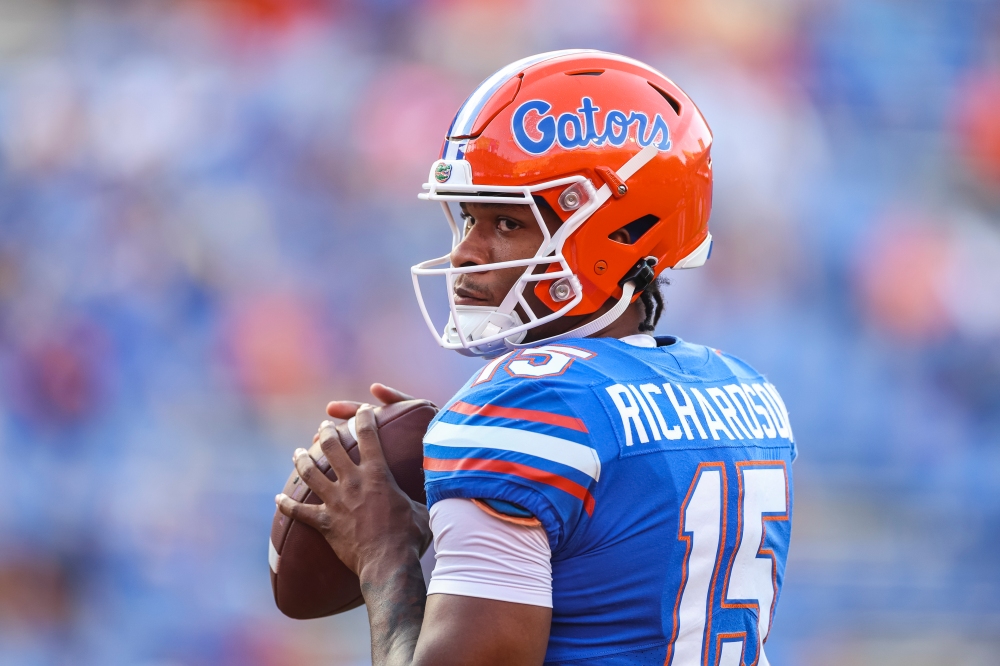 The Atlanta Falcons (5-6) may be on the outside looking in when it comes to the playoffs, but a Week 12 win in Washington would go a long way. While both teams are coming off of wins in Week 11, the Commanders are playing better football.

After knocking off the previously undefeated Philadelphia Eagles, Washington dominated the Houston Texans on Sunday. The Falcons lost to the 3-8 Panthers in Week 10, and barely defeated the Chicago Bears in Week 11.

According to Tipico Sportsbook, the Commanders are four-point favorites over the visiting Falcons. Atlanta has a money line of +180. Tipico also gives the Commanders a 66 percent win probability.

The Commanders defeated the Falcons by four points last season, but Atlanta won the previous six matchups between the two franchises. If the Falcons do win, it will be without tight end Kyle Pitts, who was placed on injured reserve Monday, along with defensive lineman Ta’Quon Graham.

25 offensive prospects the Falcons could target in the 2023 draft