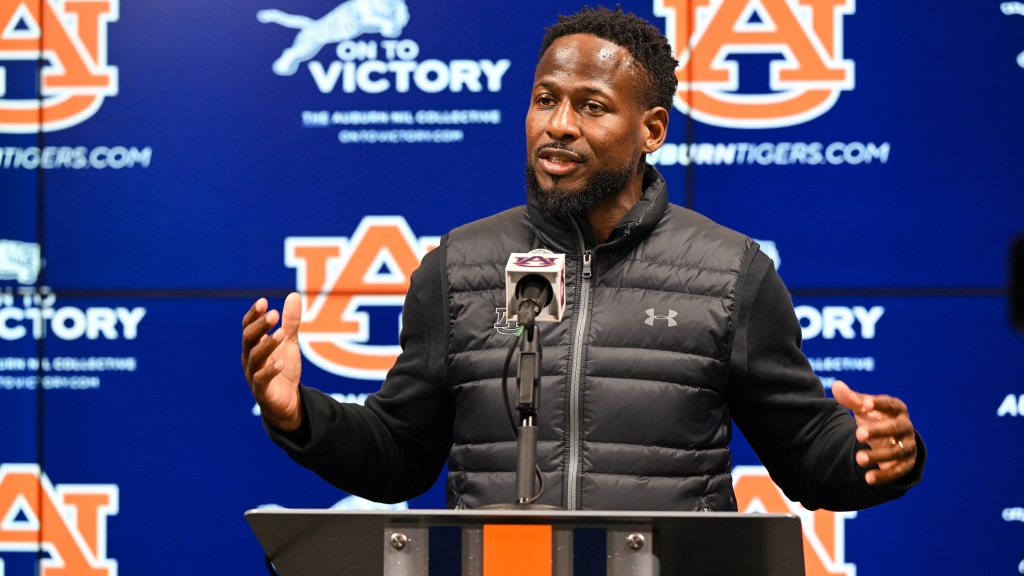 It’s rivalry week, and that means one of college football’s most notorious matchups is in the near future.

The Iron Bowl seems to always be a big game played close regardless of how either team is performing, and the significance isn’t lost on interim head coach Cadillac Williams. Williams spoke to media ahead of the team’s impending matchup with an Alabama team that looks distinctly mortal at the moment, but he gave his props to their staff and coach Nick Saban all the same.

Here is everything Williams said regarding injuries, matchups and more before what could be his final game as interim head coach:

“Well, War Eagle. Man, I’m proud of our players and coaching staff last week. Proud for The Auburn family to get a victory against a really good Western Kentucky team. Now we’re going to flip the page and move down to the Iron Bowl. So, we are excited. I think that as a staff and as a team, we’re excited to have this challenge in front of us to play not only one of the best teams, but one of the best coaches that has ever coached college football. So, we are we are fired up and looking forward to the atmosphere at Bryant-Denny Stadium.”

On Coach Saban recruiting him while at Saban was at LSU

“I said it was 2001, but it was actually 2000 in December, and I enjoyed the meeting so much that I actually took an official visit. And again, like I said, I respect Coach Saban, just what he stands for and how he challenges his players and how he pours into his players. How he’s a no-nonsense guy. His record and what he’s done throughout his career speak speaks for itself, but I think very highly of him. He got the opportunity to have Ronnie Brown play for him and he enjoyed him and most his players to play for him truly enjoy him not only as a coach but as a person.”