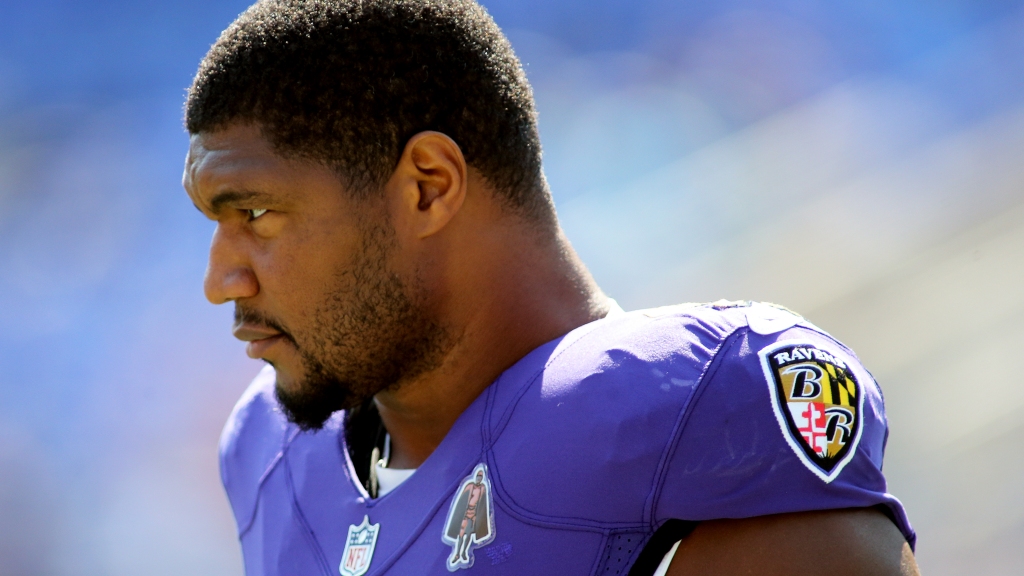 The Baltimore Ravens are an organization that values their performance on the field, but also their impact off of it. They’ve brought in many high-character players and coaches over the years that hold up the organization’s values, and it has earned them the reputation as one of the best franchises in the NFL.

On Tuesday, the NFL revealed each team’s nominee for the 2022 Art Rooney Sportsmanship award. Baltimore’s nominee was defensive lineman Calais Campbell, who is known for his leadership on and off the field and is a Walter Payton Man of the Year winner.

The award is presented each year to an NFL player who best demonstrates on-field sportsmanship, respect for the game and opponents and integrity. pic.twitter.com/6sCOLLZ53u