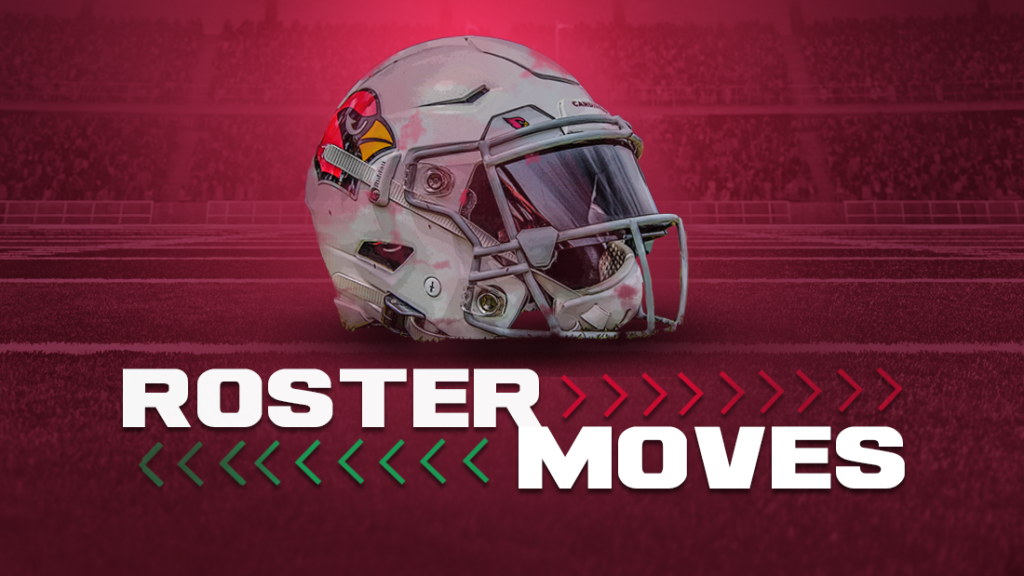 The Arizona Cardinals, upon their return from Mexico City and their 38-10 loss to the San Francisco 49ers, made some roster moves on Tuesday.

They released running back Jonathan Ward from injured reserve. According to NFL Network’s Tom Pelissero, Ward is completely recovered from the hamstring injury that landed him there.

The move is somewhat surprising but the team had just signed Corey Clement from the practice squad to the active roster. Clement is a veteran running back whose career has mostly been on special teams.

The move to cut Dogbe is a surprise because he was re-signed to the practice squad last week and then elevated on Monday to play in the game.

It would appear that now that Dogbe’s time with the Cardinals is over.

The NFL transaction report did not show any tryouts or visits for the Cardinals, so we will have to wait and see what moves they make.