Colorado, USF appear to be in running to land Deion Sanders 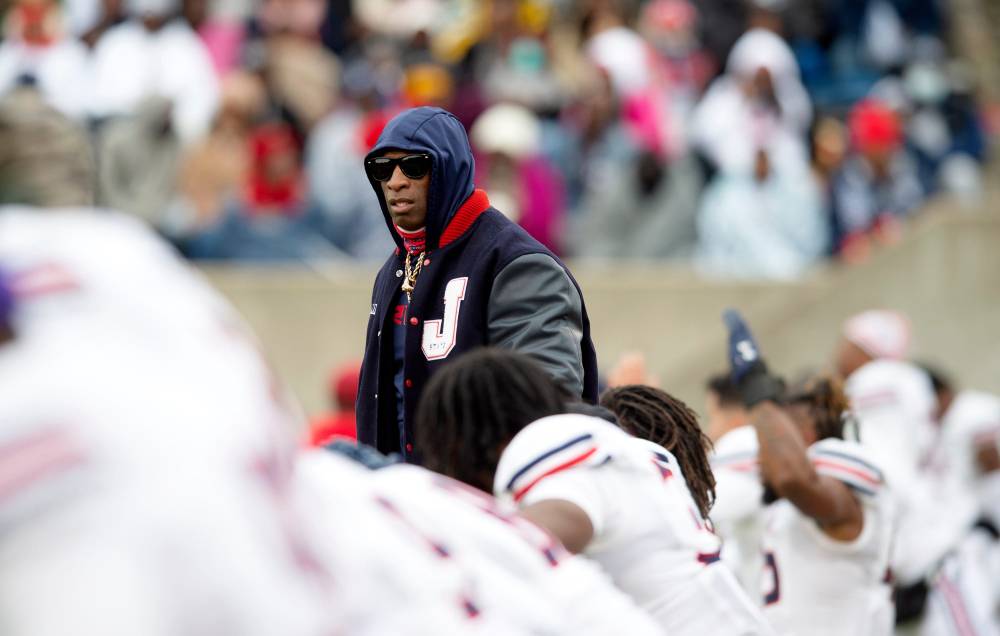 Sanders, who has led Jackson State to 23 wins over the last three seasons, has received endorsements from Auburn legends Bo Jackson, as well as Charles Barkley, due to his ability to recruit, and the charisma that he exhibits.

In recent days, Kiffin has emerged as the front-runner for the Auburn job, which has led to reports that Sanders could be the top choice for other vacancies around the FBS level. According to Carl Reed of 247Sports, Sanders has been in contact with Colorado and South Florida in regard to the open positions within their respective programs.

South Florida fired head coach Jeff Scott on Nov. 6 after recording a 4-26 record in three seasons in Tampa. Since the job has been vacant for the least amount of time, Sanders is one of the first names that has gained attention for the opening. The South Florida job appears to be a good fit for Sanders, as he has the potential to recruit top talent within the state of Florida.

As for the Colorado opening, Sanders joins a list that includes Bronco Mendenhall, Tom Herman, and Gary Patterson as top candidates for the job. The state of Colorado is not as well known for producing top football talent, but the Buffaloes have had success in recruiting talent from Texas and California and could benefit from having Sanders expand its’ footprint.