Dalvin Cook has been nominated for the Art Rooney Sportsmanship Award 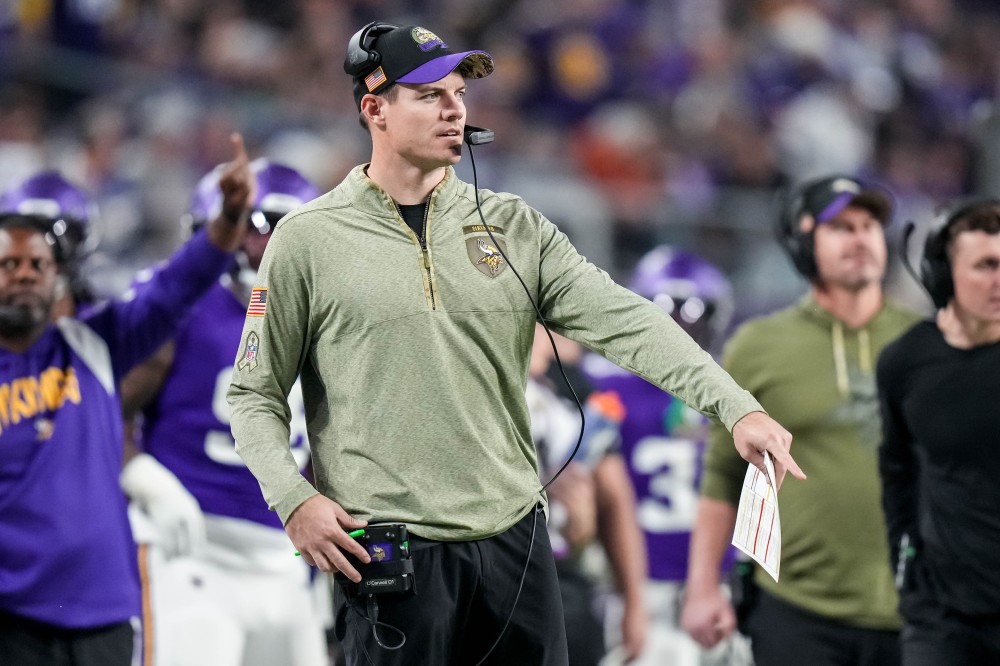 The Minnesota Vikings star running back Dalvin Cook is the team’s nominee for the Art Rooney Sportsmanship Award for 2022.

32 NFL players have been nominated for the 2022 Art Rooney Sportsmanship Award. pic.twitter.com/2Y9zBuOrb2

Cook is one of 32 nominees for the award that is given annually to “an NFL player who best demonstrates the qualities of on-field sportsmanship, including fair play, respect for the game and opponents, and integrity in competition.”

This season, Cook has been excellent for the Vikings. A three-time captain, Cook has quietly rushed for 799 yards and six touchdowns on the season. His steady presence has been a huge factor in the Vikings success early on in the season.

Created in 2014, the Art Rooney Sportsmanship Award is in honor of the late Hall of Fame Pittsburgh Steelers owner Art Rooney Sr. A panel of players from the NFL Legend Community consisting of Warrick Dunn, Larry Fitzgerald, Curtis Martin and Leonard Wheeler will pick a winner between eight finalists: four from the AFC and four from the NFC.

Adam Thielen was the Vikings’ nominee for last season’s award, which was won by Patriots special teams ace Matthew Slater.

Vikings Mailbag: What to make of Sunday’s embarrassment