Dolphins work out five, sign one to the practice squad on Monday 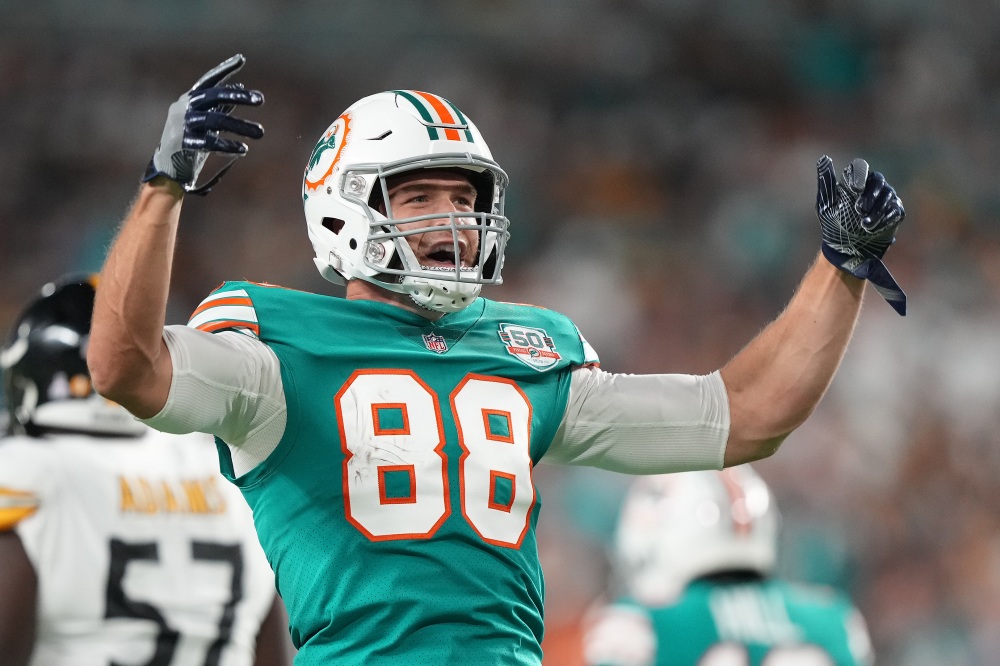 The Miami Dolphins had some room on their practice squad after defensive lineman Ben Stille was signed by the Cleveland Browns last week.

McIntosh, a 26-year-old former Miami Hurricane, was the only player signed from the group. He was originally selected in the fifth round of the 2018 draft by the New York Giants, spending three seasons there before spending parts of the last years with the New Orleans Saints, Green Bay Packers and Indianapolis Colts. In 18 career appearances, McIntosh has recorded 18 tackles and two sacks.

Moala went undrafted this year after a collegiate career split between Hawaii and Utah.

Hill, 30, has been in the NFL since 2016 when he was signed as an undrafted free agent by the Jacksonville Jaguars before signing with the Minnesota Vikings. He appeared in 74 games (starting 22) over six seasons for the Vikings.

Lamm, 30, went undrafted in 2015 out of Appalachian State. He’s played in 86 games (starting 28) for the Houston Texans, Cleveland Browns and Tennessee Titans.

While McIntosh was the only one signed, that doesn’t mean Miami can’t call these guys back if another hole opens up.