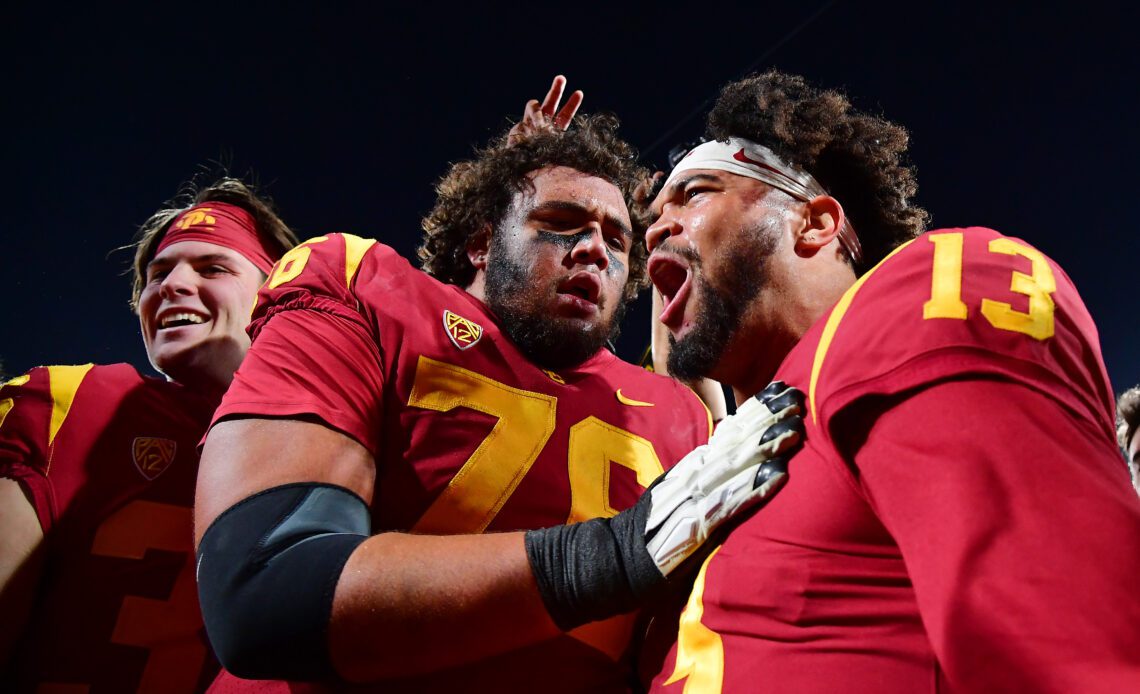 For sure in 2026, and potentially as soon as 2024, the College Football Playoff will be expanding from it’s current state of 4 teams to an expanded field of 12 teams.

Are we sure that they don’t want to go ahead and put that into effect this season?

After Oregon’s loss to Washington a couple of weeks ago, the Ducks are now ranked No. 9 in the latest College Football Playoff rankings, which came out on Tuesday night. If the expanded playoff were in effect for the 2022 season, Oregon would still have a shot at making it through to the championship game, though their path would certainly be difficult.

Check out which teams Oregon would have to go through in the hypothetical playoff.

Note: In these matchups, we advanced Oregon through each game to show what their path would look like, while teams in other matchups were advanced based on who had the higher seed. 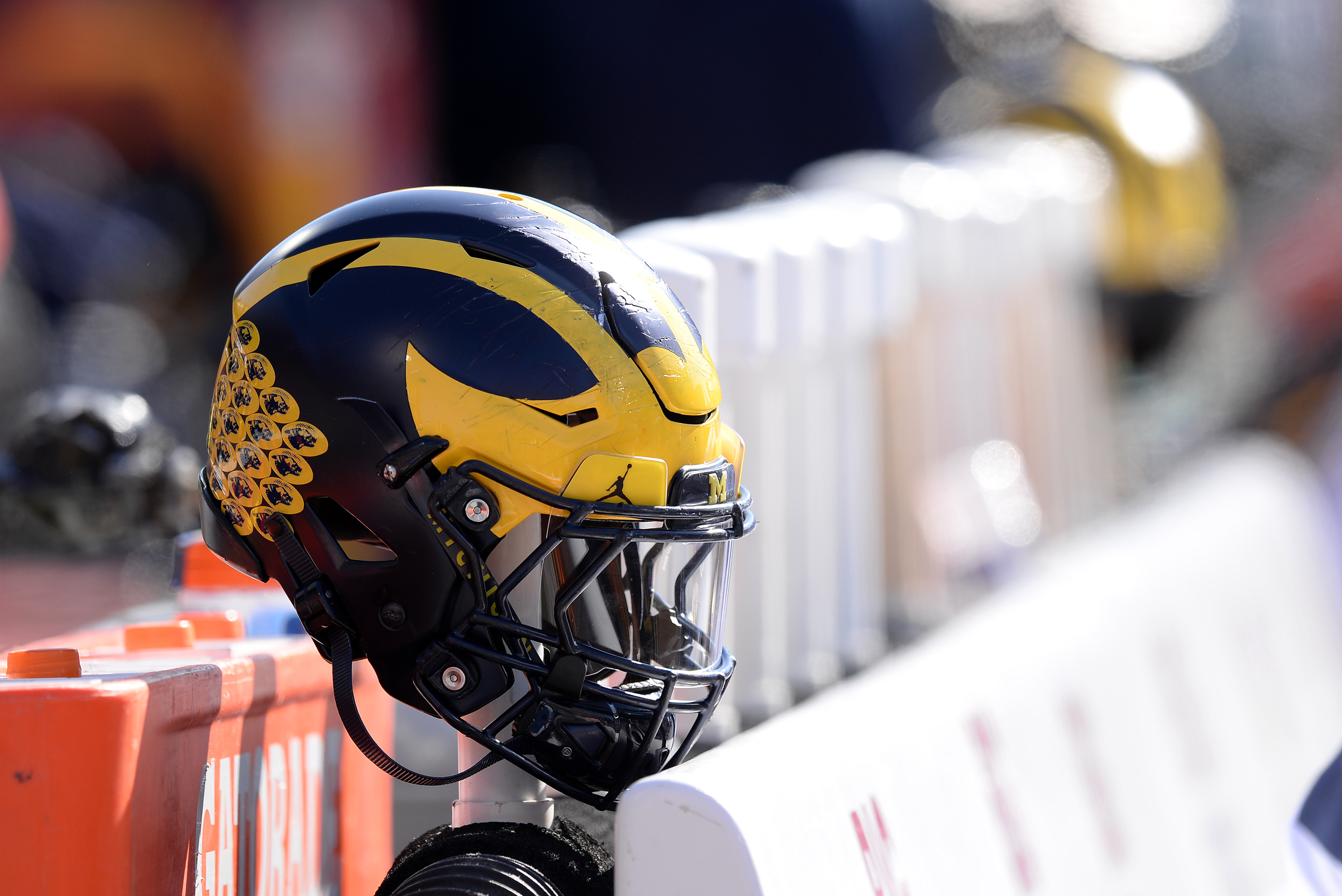 Oct 12, 2019; Champaign, IL, USA; A Michigan Wolverines helmet sits on the back of the bench during the second half of the game against the Illinois Fighting Illini at Memorial Stadium. Mandatory Credit: Michael Allio-USA TODAY Sports 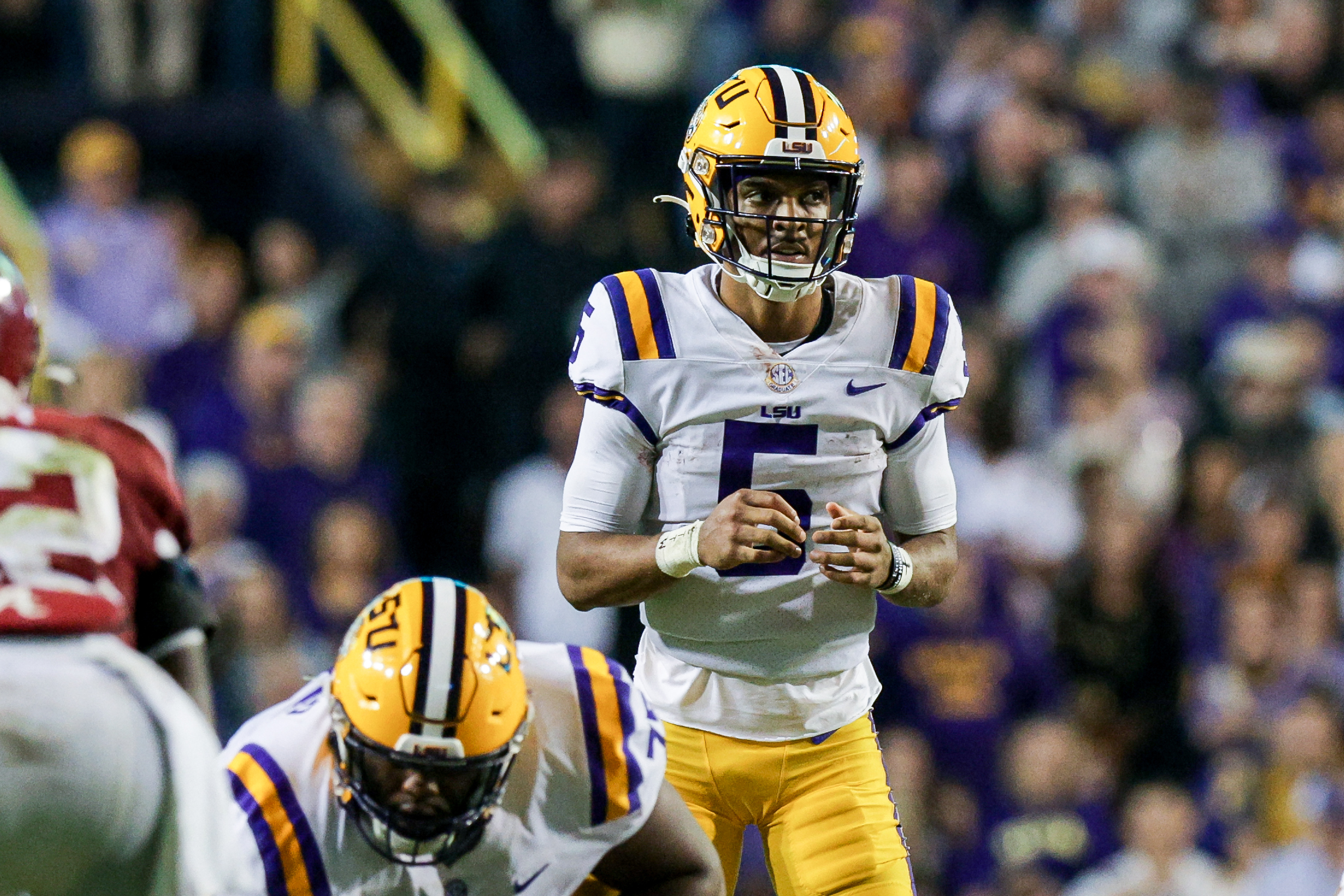 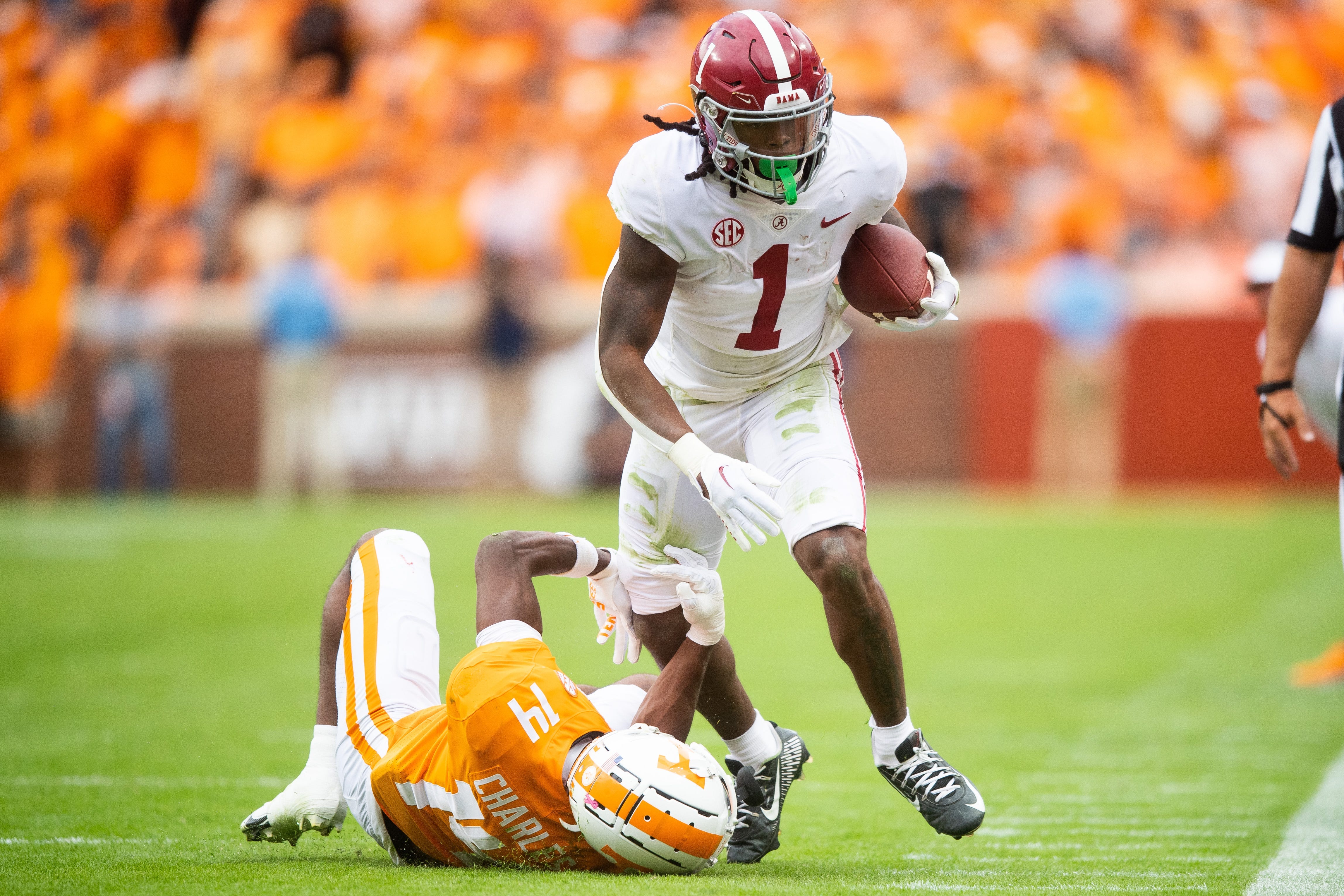