Every finalist for the Walter Payton, Buck Buchanan and Jerry Rice Awards 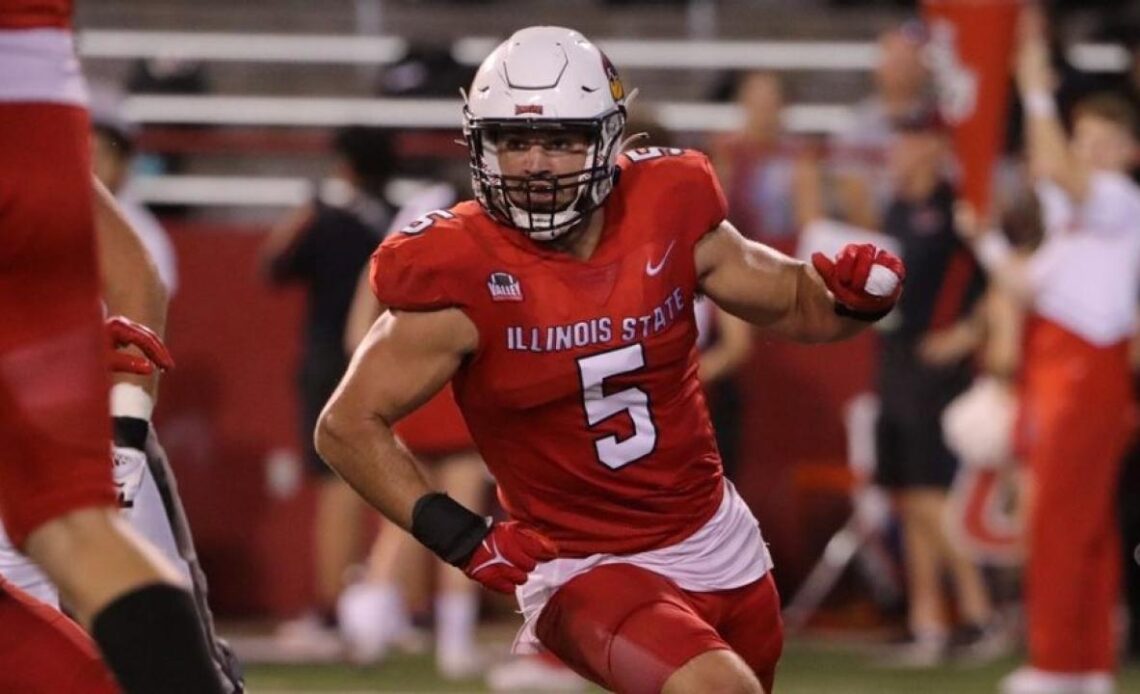 FCS PLAYOFFS: Predictions, picks for every FCS playoff game and round

Let’s get into the finalists.

Thirty finalists were named for the 2022 Walter Payton Award, an award presented to the best offensive player in the FCS.

Some notable names include quarterbacks Tim DeMorat and Lindsey Scott Jr., the two most prolific passers during the 2022 season. In the backfield, Jaleel McLaughlin is the all-time rushing leader in FCS history, while Hunter Luepke looks to become the first fullback to ever win the award.